From baroque churches to the rock-hewn cities of antiquity, our round-up of the world’s most captivating historical sites has been hand-picked by our travel team and comes complete with expert recommendations on where to stay. Discover the legendary locations you can visit today with Kenwood Travel.

Temple of the Golden Pavilion, Japan

The classic image of a Japanese tranquillity? It may be a replica of the 14th century original, but Kinkaku-Ji, alias The Temple of the Golden Pavilion, has today lost none of its magisterial impact. Famous for the reflections its gold-leaf façade casts in the surrounding lake, the three-tiered pavilion near Kyoto is a monument to the harmony between architecture and nature. Its first occupant was the Shogun Ashikaga Yoshimitsu back in the late 1300s, who recognised the scenic setting as the the perfect site for his peaceful retirement villa.

Where to stay?
Hotel Regency Kyoto. Contrast your experience of Japan’s scenic nature with a city stay in downtown Kyoto. This chic, modern hotel uses indoor horticulture and traditional art to balance the clean, sleek furnishings, and provides a prime Higashiyama Shichijo location for shopping, dining and museum visits in the culture district. 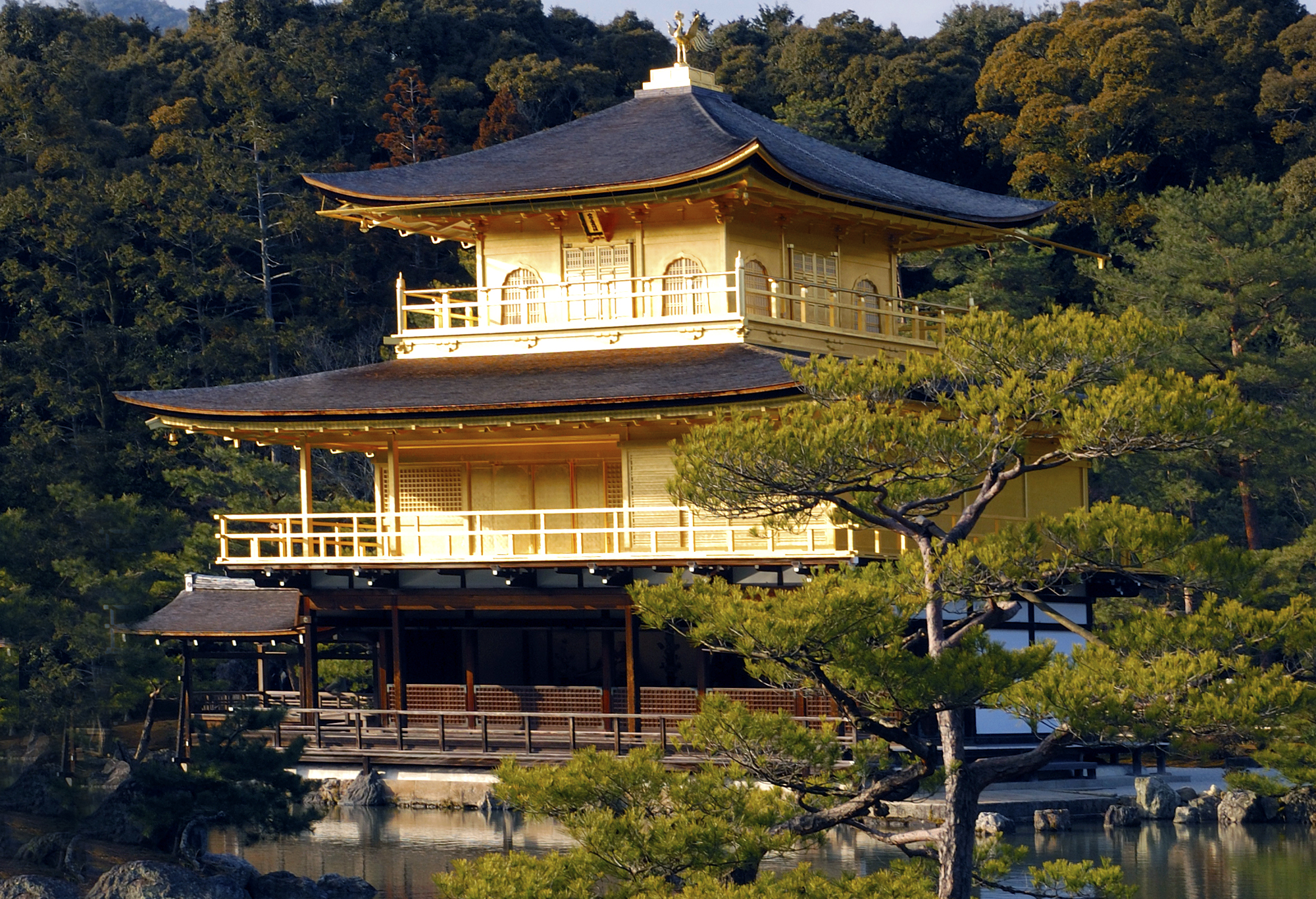 An easily accessible attraction for daytrippers on a Cancun holiday looking for some Mayan culture to go with their poolside R&R, ‘the mouth at the well of Itza’ is the second most-popular archaeological site in the whole of Mexico. Its iconic main pyramid El Castillo (The Castle) was inaugurated as one of the Seven Wonders of the World in 2007, and no wonder (pardon the pun); it is a sight to behold. Those daring enough to brave the 98ft climb to the summit are rewarded with a Mesoamerican temple and sweeping views of the Yucatan peninsula.

When to visit
Autumn equinox – Go in the late afternoon and witness the strange phenomenon of a serpent appearing to descend the staircase, as the northwest corner of El Castillo casts strange shadows across the western balustrade. Some say it is the spirit of Kukulkan, the feathered serpent god. 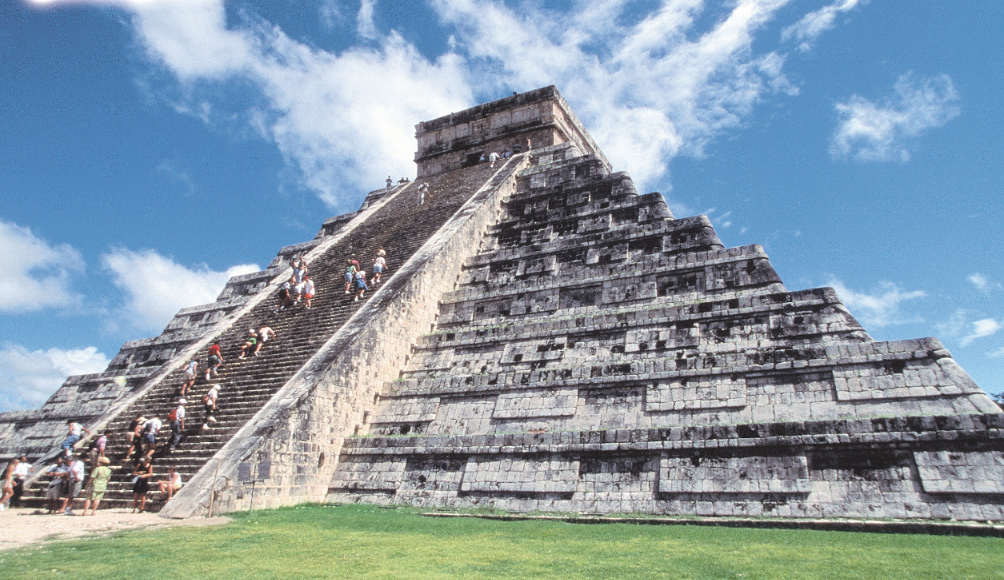 Petra dates back as early as 312 BC and has stood the test of time as a miraculous feat of craftsmanship and engineering. In more recent times the ancient city’s iconic, rock-hewn buildings have starred as locations in movies like Indians Jones, and have been Unesco protected since 1985. Evocatively carved directly into the pink-coloured rock (hence the Rose City moniker) of Jebel al-Madinbah in south west Jordan, the city was established by the nomadic Arab Nabataean tribe who were keen to exploit strategic trade routes in the region. Remarkably, it was unknown to westerners until 1812 when a Swiss explorer named Johann Burckhardt brought it to the world’s attention. No holiday to Jordan would be complete without witnessing this mesmerising place first-hand.

Where to stay
Petra Moon. This namesake hotel is a stone’s throw from the rose stone of the famous site, and offers great value for money for those who’d rather save their budget for cultural experiences in this historically rich region of the Arabian Gulf. 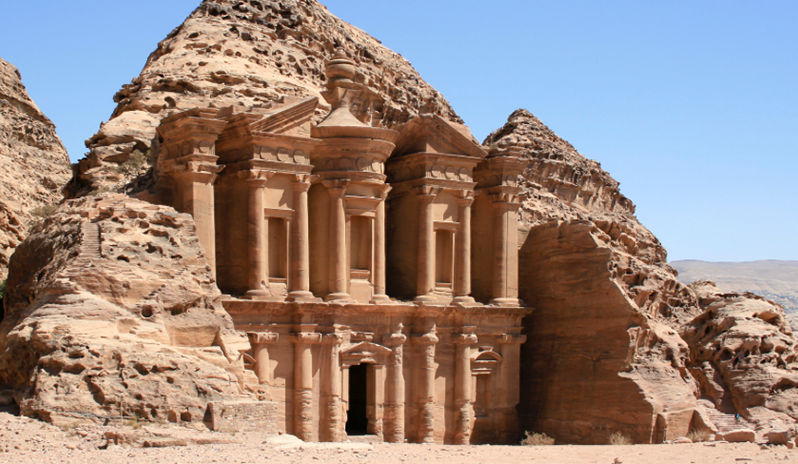 Welcome to the largest religious monument in the world! Measuring 402 acres with an impressive two-mile perimeter wall and moat system, this colossal temple complex in Cambodia was constructed by the Khmer Empire early in the 12th century as a Hindu place of worship to honour the Vishnu god. Before the century was out it was to transform into a Buddhist temple, reflecting the fascinating religious history of Cambodia and wider Far East Asia. It is widely revered for its overall scale and architecture as well as the numerous bas-relief sculptures that decorate the walls. It sits five miles to the north of the town of Siem Riep so is easily accessible as a half-day excursion for visitors to the region’s nearby luxury hotels.

Where to stay
Anantara Angkor Resort. As the gateway to the Angkor region, Siem Reap is the go-to destination for those wishing to explore the region’s cultural and spiritual heritage. This boutique resort in the town is styled with local traditions in mind, and features a courtyard pool and branded spa. 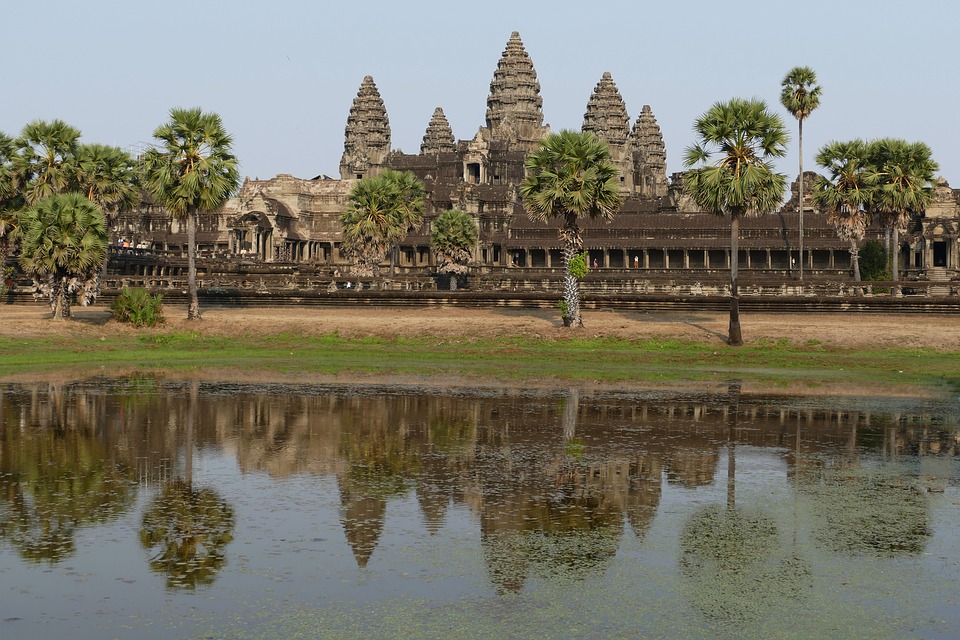 Despite the attempts of earthquakes and military conflict to raze it to the ground, Dubrovnik’s defiant Old Town stands proud to this day, iconic red-tile roofs reflecting the Dalmatian Coast’s azure waters. ‘The Pearl of the Adriatic’ was erected as a Mediterranean stronghold in the 13th century, and has since undergone centuries of complex human history resulting in today’s eclectic architectural legacy. Look out for the churches, monasteries and palaces in baroque, gothic and renaissance styles that make Dubrovnik Old Town one of our favourite legendary locations.

The city wall circles the entire old town and it’s just… wow! It spans 1,940 meters and showcases stunning sea views as well as providing a unique perspective on Dubrovnik itself. You notice what a clean and well-kept city this is, and it’s great seeing so many cute hidden restaurants and cafes in the narrow side streets by the marina. 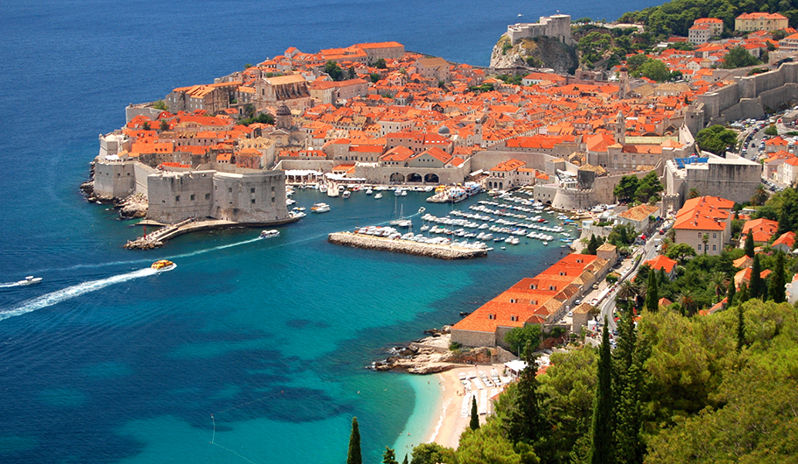