As you may or may not have heard, at the end of the month is Malaysia’s National Independence Day. On August 31st each year, this super diverse country comes together for some good old fashioned flag-waving, traditional garb-donning, firework -shooting fun. Our way of saying Selamat Hari Merdeka (or Happy Independence Day) is to put together a list of incredible facts. So here we have it: from freaky fruit to tall trees and even taller towers – these are Kenwood Travel’s most amazing things to know about Malaysia. 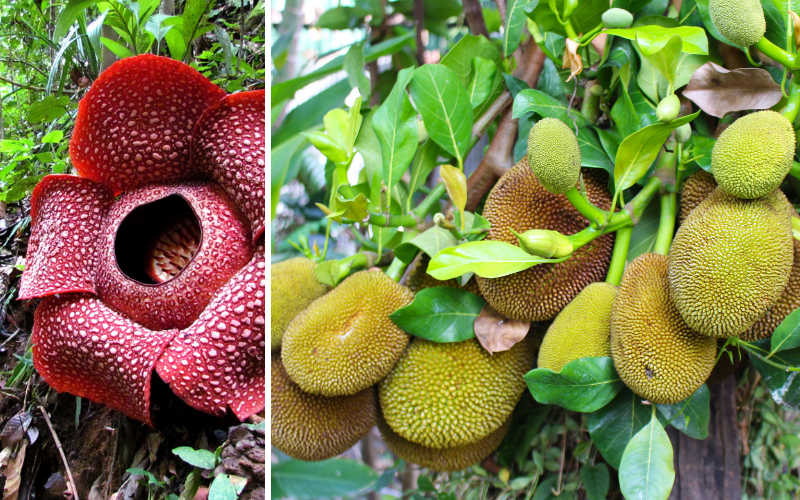 Both the incredible Corpse Lily and Durian fruit are well-renowned for their scent. 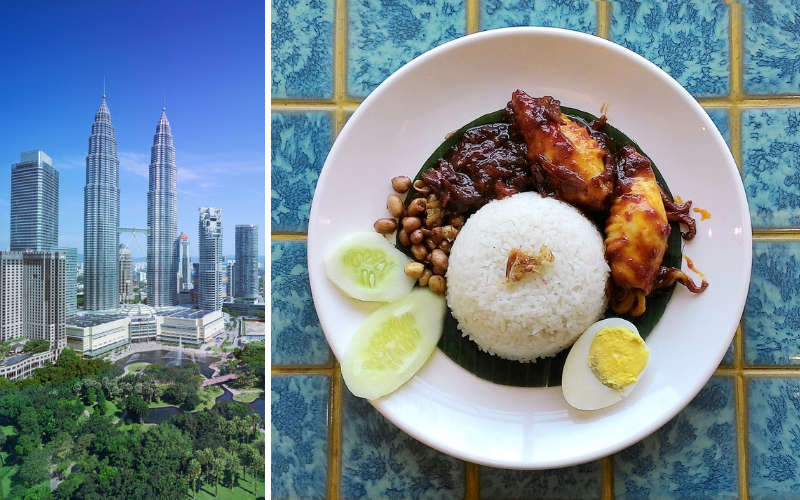 View the Petronas Towers from Trader’s Hotel, or eat a traditional Nasi Lemak. 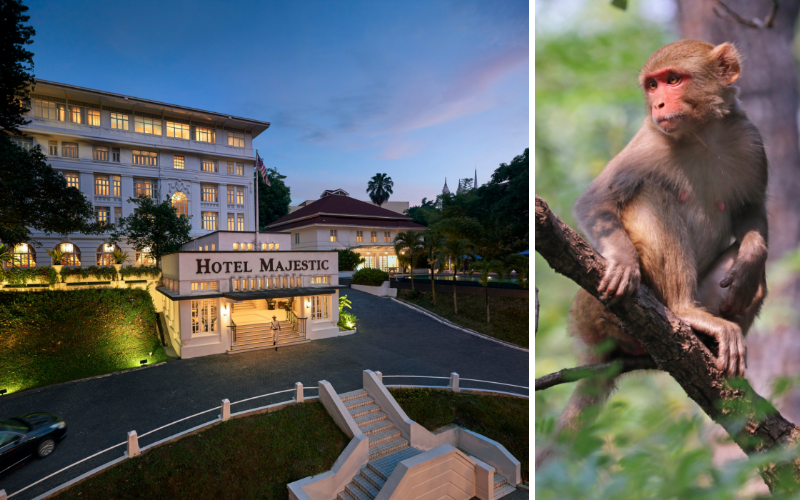 Hotel Majestic is a great base for exploring the urban wildlife of Kuala Lumpur. 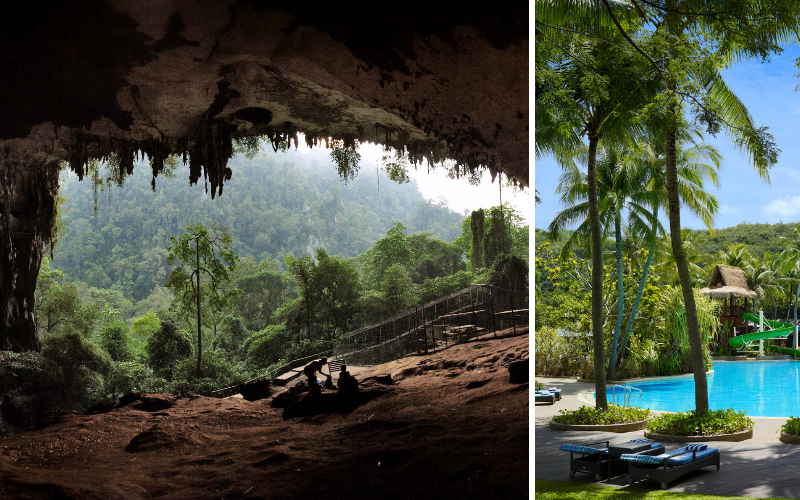