From Marco Polo to Anthony Bourdain, the spirit of East Asia has captured the minds of explorers and writers with its mesmerising coastlines, tropical jungles and vibrant cities. To celebrate the great literature inspired by the East, we’ve listed some of our favourite works and the locations you can visit too… Turn the pages of our book lover’s guide to East Asia. 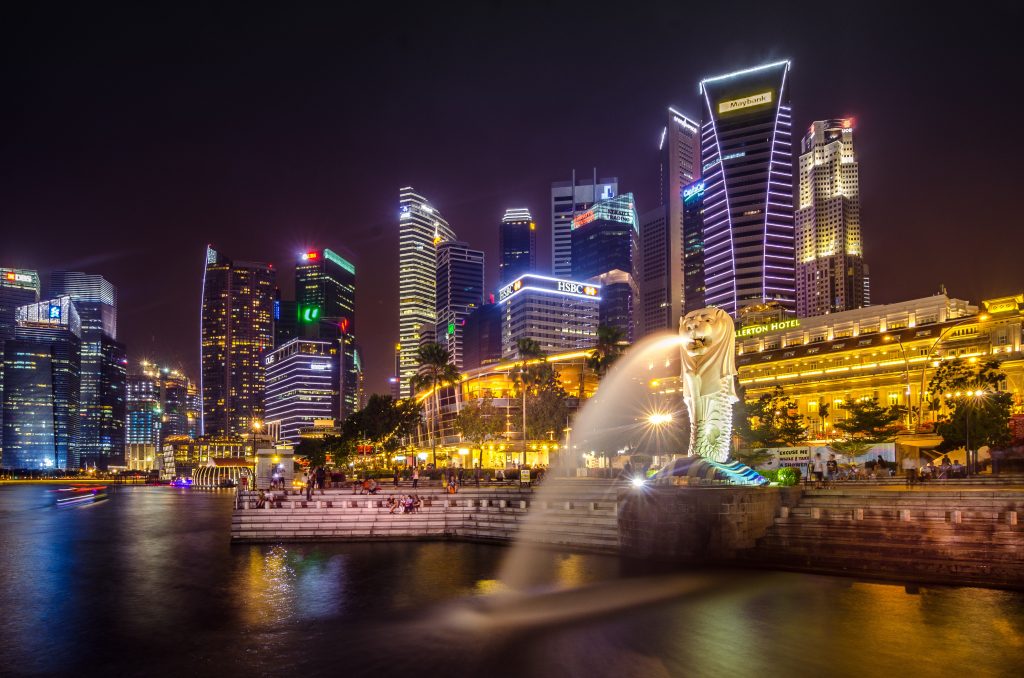 The small country of Singapore has been at the centre of the literary stage for centuries. This fast-growing civilisation has always been a fascinating subject to travelling writers, and was often a muse for many spell-binding tales of the East. In today’s literary world, The Lion City has once again made a mark with local-born Kevin Kwan’s best-selling novels, Crazy Rich Asians. The series of books follows American-Born-Chinese, Rachel Chu, as she immerses herself into Singapore’s ‘crazy rich’ society. Through over the top fashion at the various mega malls lining Orchard Road, and parties hosted in the middle of the mysterious tropical landscape, we’re given a glimpse into the lifestyles of the insanely wealthy. The Raffles Hotel has welcomed some of literary’s finest authors, and even named a selection of their Personality Suites after them. In fact, the luxury Singapore hotel was also featured in the first book of the series

The Beach by Alex Garland, Thailand 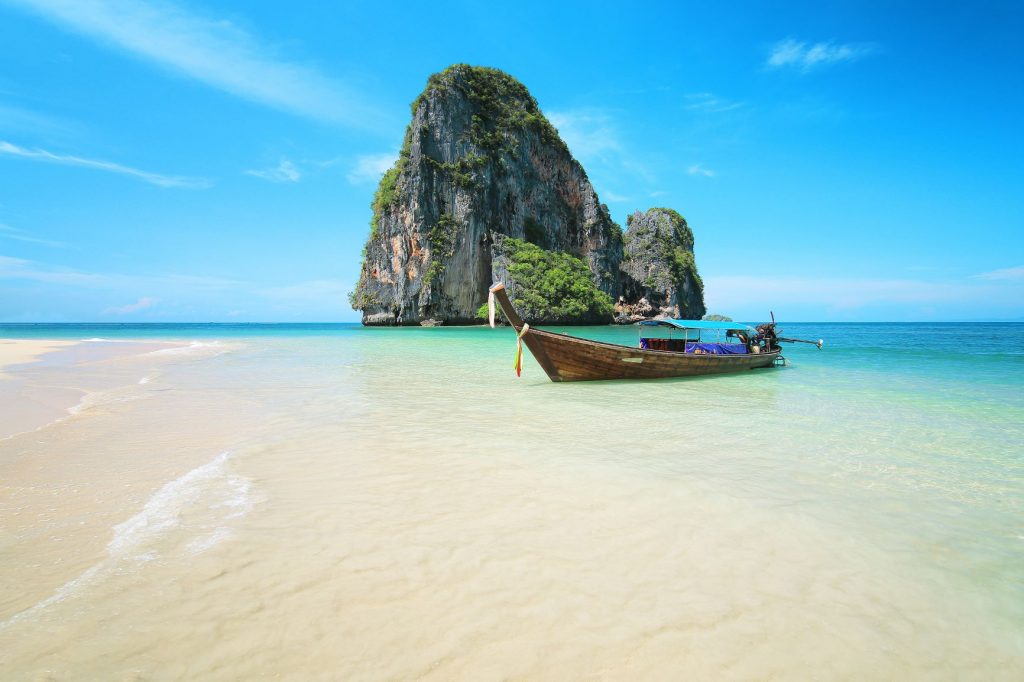 In Alex Garland’s 1996 novel, a group of backpackers embark on a journey to discover a small, newly established community of fellow travellers on a secluded and untouched beach off Koh Samui. While the story itself was inspired by William Golding’s Lord of the Flies, we as a reader are given a glimpse into an East Asian beach paradise, closed off from the rest of the world. What many may not know is that Garland actually drew inspiration from his Philippines travels, using the unique rock formations of Palawan as the ethereal backdrop to the Island CoOp. That being said, Thailand also features plenty of private island resorts, including Phi Phi Island Village Beach Resort. Fans of the film adaption, starring Leonardo DiCaprio, will recognise the sandy beaches of Phi Phi, as the majority of the movie was actually shot there.

Memoirs of a Geisha by Arthur Golden, Japan 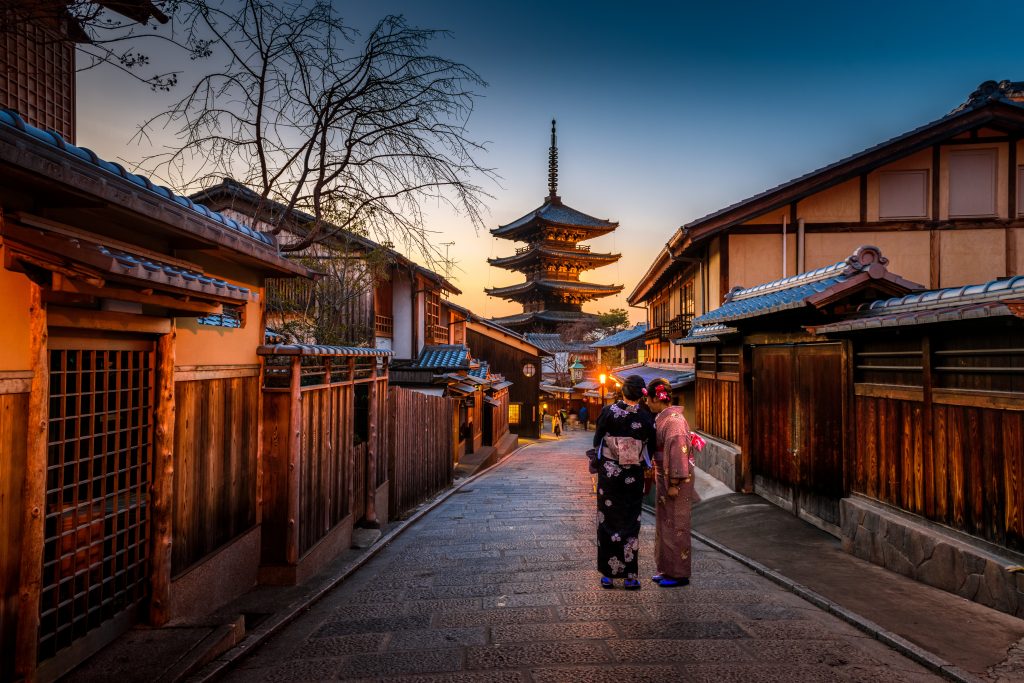 From Manga to Murakami, Japanese writing has solidified its own unique tone and signature flare when it comes to its literature. Visitors to the Land of the Rising Sun are easily inspired by the blend of the futuristic way of life and modest traditions. In Arthur Golden’s award-winning novel, Memoirs of a Geisha, we’re transported back in time to pre-World War II Kyoto and into the intimate life of a Japanese geisha. Primarily set in Gion, a prominent geisha district, we follow the young Chiyo through her journey of training of becoming one of the most popular geishas in Japan. Unlike the bright neon scopes of Tokyo, Kyoto is a time capsule of ancient Japanese tradition, with small streets lined with traditional architecture and magnificent ancient landmarks on the outskirts of the city centre. The Hyatt Regency in Kyoto offers a convenient location for travellers looking to explore the thousand-year-old capital. 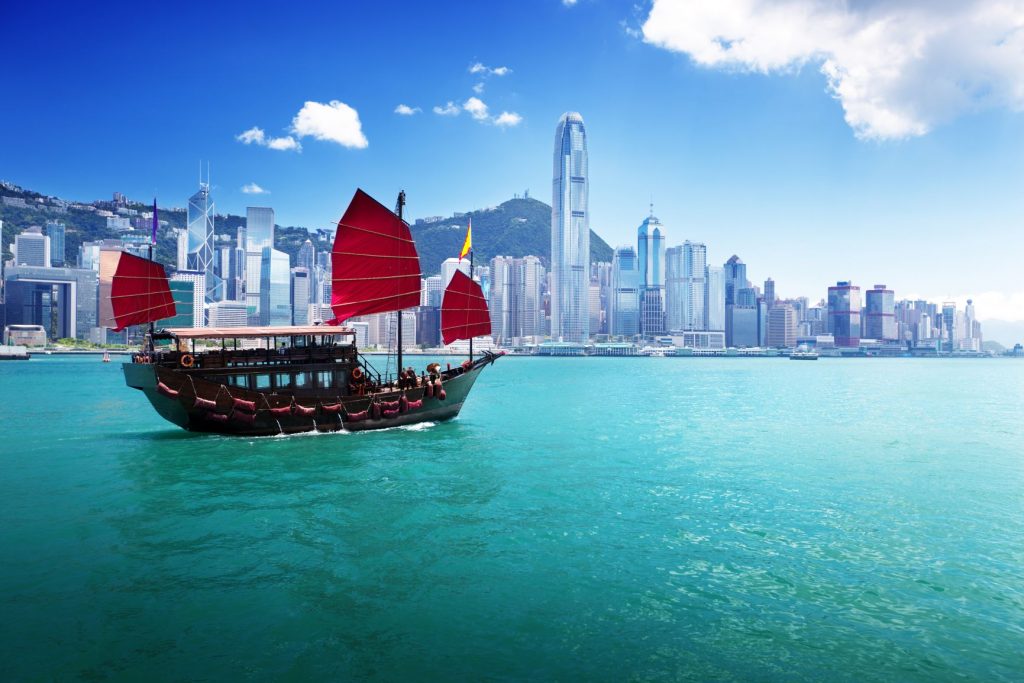 Since its founding as a port city for the British Empire, Hong Kong has historically been described as the Pearl of the Orient. Today, many refer to the metropolitan hub as Asia’s World City due to the fast-growing financial hub and towering skyscrapers. In Martin Booth’s personal memoir, Gwelio, he recounts his upbringing in the 1950s Hong Kong and his days of exploring pre-metropolis Kowloon and Wan Chai. Booth captures an essence of forgotten Hong Kong which many have moved on from, like street vendors and traditional tea shops. Thankfully, much of its local charm still remains in between the reflective buildings, especially along Granville and Nathan Roads, both of which Booth mentions in autobiography. Harbour Grand Kowloon can be found within a short drive from these two historic streets.