When you think of a California holiday, what’s the first thing that comes to mind? Surfing the waves on Venice Beach? Shopping on Rodeo Drive? Posing in front of the Golden Gate Bridge? Many may think the state of California is all sunshine and shopping, but there’s just so much more the Golden State has to offer. Here are some surprising things you could do on your holiday to California that you might not have expected. 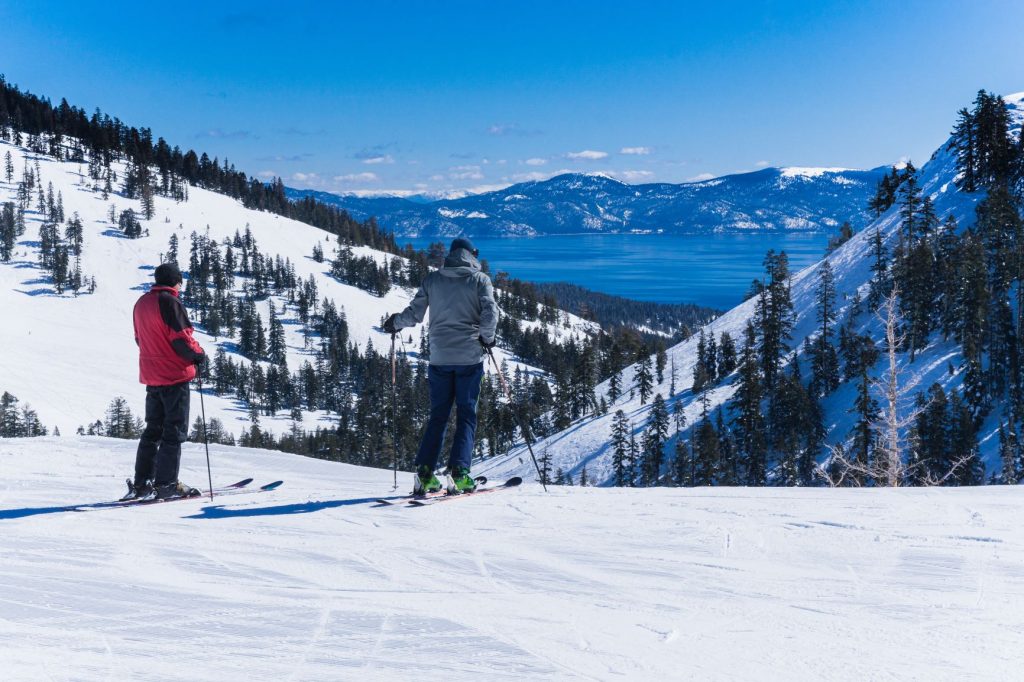 Snow in California? Yes, we’re serious. From November to April, the Lake Tahoe mountains are transformed into a winter wonderland. With snow that can go as deep as 40 ft, this region is a perfect setting for a California ski holiday. No matter whether you’re a beginner or an expert skier/snowboarder, you’ll find that there’s a slope for you. In fact, Lake Tahoe actually hosted the 1960 Winter Olympics in Squaw Valley, which can be found on the east side of the lake. You’ll find some of North America’s most popular ski lodges around this particular area, including The Resort at Squaw Creek. This resort is ideal for ski in/ski out access, and offers complimentary shuttles to The Village at Squaw Valley and even has a Nordic Centre where you can rent skiing and snowboarding gear. 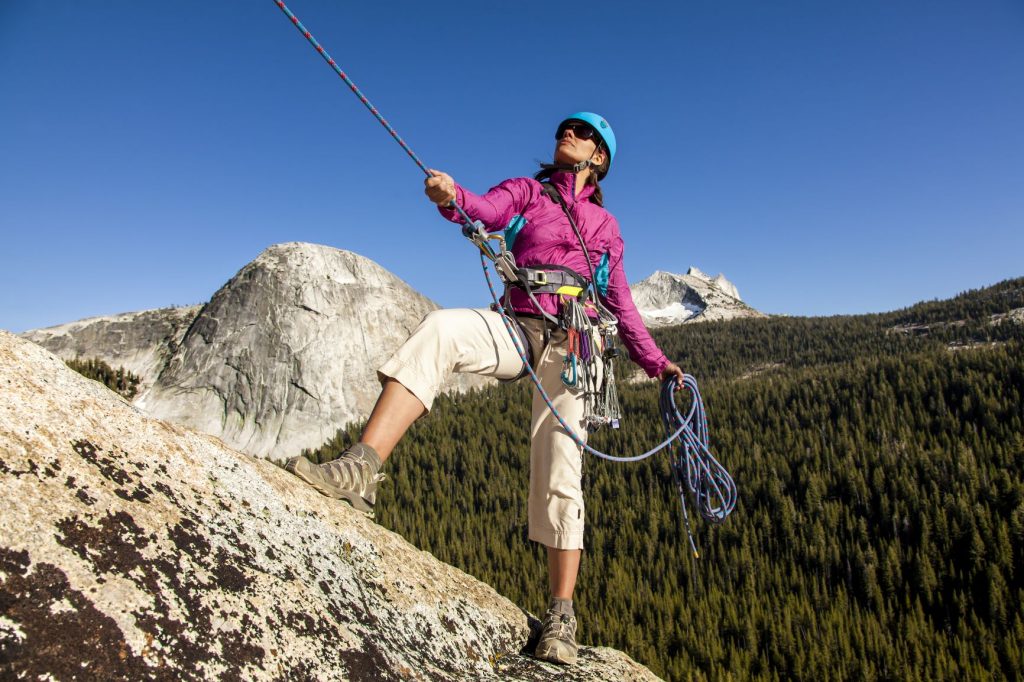 Rock climbing in Yosemite is a must for every climber

While many associate Cali as the leading state for modern technology and the birthplace of trends, it’s also widely known for its pre-historic beauty. California’s top national park, Yosemite, has mostly remained untouched, as evidence by its thick forests and crystal-clear streams. The dramatic mountain range and unique rock formations also make the region a popular rock-climbing destination. El Capitan is a favourite amongst the climbing community as it’s widely known as the mecca for American-based climbers. In fact, it was featured on the Netflix documentaries, Free Solo and Down Wall. Half Dome is another widely regarded climbing site, known for its challenging height and steep slope. If you’re a rock-climbing newbie, you can actually take part in the park’s Mountaineering School & Guide Service to pick up on some of the basic skills. Planning a holiday to Yosemite? Book your stay at Tenaya Lodge at Yosemite, the only 5-star resort in the national park. 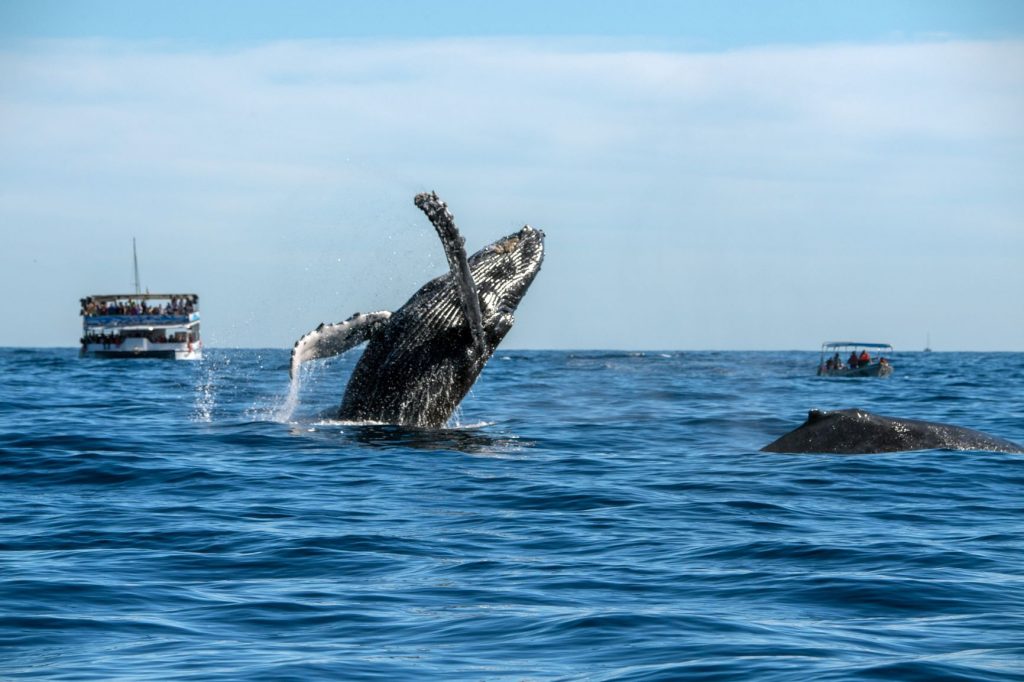 Monterey Bay is widely known for its fascinating marine life

Travel to California’s central coast to catch a glimpse of some magnificent whales. Monterey Bay is famous for its fascinating marine life as well as the many facilities built to preserve and protect it. The Monterey Bay Whale Watching tours are led by local Marine Biologists and host sessions daily. You can choose to go on a morning or an afternoon tour which can last up to about four-five hours. For keen watchers, you can also book all day tours which last for about six-eight hours (Please note: The minimum age requirement for all-day tours is twelve years old). Book your holiday to Monterey Bay at the Monterey Plaza Hotel and Spa located on the seafront. This hotel is ideal for those interested in sea-life as the hotel is within walking distance to Old Fisherman’s wharf, where boat tours dock off, and the Monterey Bay Aquarium. In fact, if you book a room with an ocean view, you could spot a dolphin or two from your bedroom window. 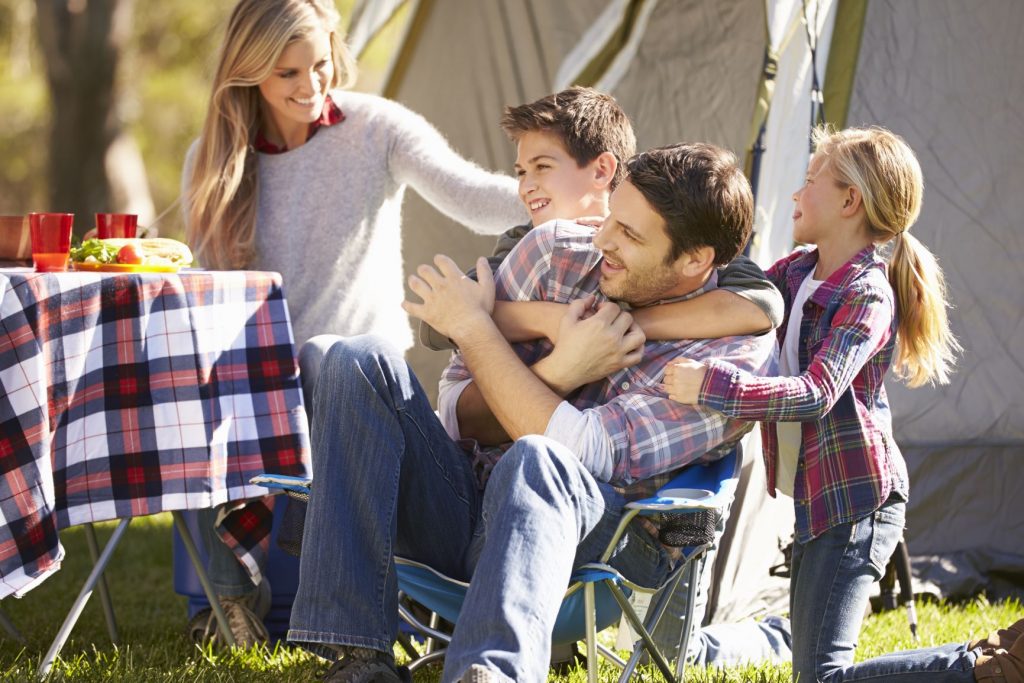 Malibu is so much more than its celebrity residents.

When you think of Malibu you think luxury oceanfront mansions and their celebrity residents. It also happens to have some picturesque landscapes and national parks. Nature lovers can sleep under the stars in one of Malibu’s camping sites located by the mountains, or overlooking the Pacific Ocean. Campers wanting to wake up to stunning views of the sea should consider pitching their tents up at Leo Carrillo State Park. For views of the canyons, travel more inland to the Malibu Creek State Park. 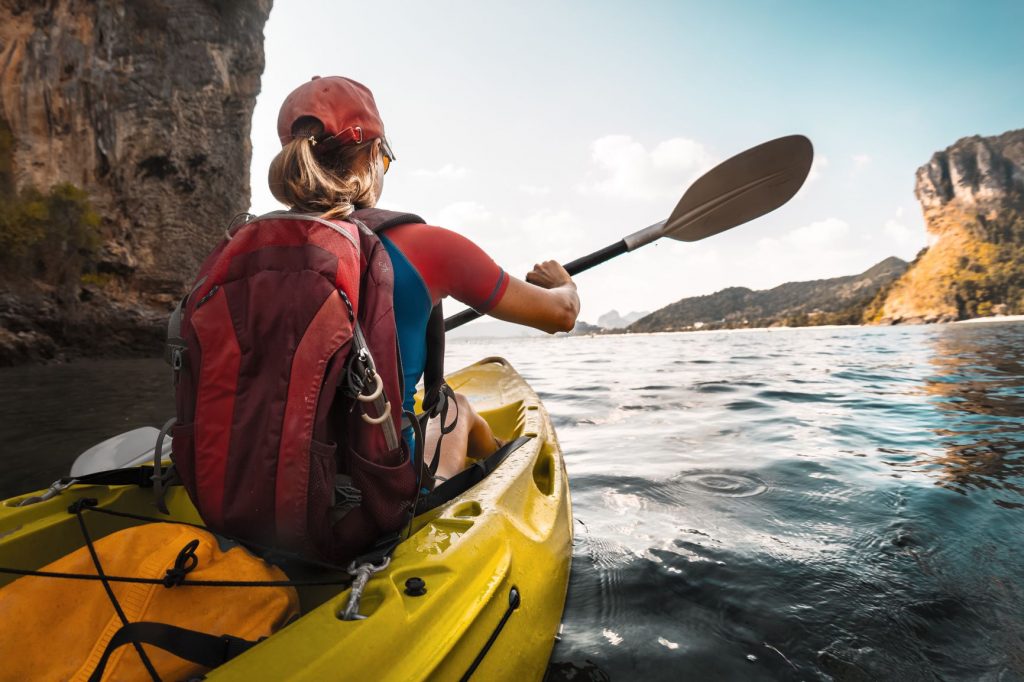 San Diego may be known for its iconic marina and views of the Pacific Ocean, but did you know that you can find some hidden sea caves too? You can access some of the caves by foot, when the tide is low. Even then though, you’ll probably have to walk through some water. The best way to view caves is by taking part in a kayaking tour. The Bike and Kayak tours offer a La Jolla Kayak Tour which takes you through not one, but seven of the San Diego sea caves. They welcome kayaking beginners and will even provide a short tutorial before the start of the tour. They offer 2-hour tours every hour from 9am to 4pm. If you want a view of the stunning sunset, make sure to book a 4pm tour. To make the most out of your San Diego holiday be sure to book a room at Hotel Solamar, a Kimpton Hotel, located downtown. The hotel even provides bike and running tours of the city.