When author Ian Fleming encountered writer’s block in 1952, he packed up and left his Mayfair home in London and travelled to his holiday villa in Oracabessa, Jamaica. Thanks to the tropical lifestyle, not only was he cured, but he left the Caribbean island with his first James Bond novel. More than 65 years since Bond’s first outing, Fleming’s home has been converted into a luxury resort, Goldeneye (available to book with Kenwood Travel). The Caribbean has played a critical role in both books and films, including the latest instalment, Bond 25 (official name TBA). Are you an MI6 agent in the making? Why not turn your Caribbean holiday into a Bond-worthy getaway and visit these James bond film locations.

Explore a Villain’s lair in the Green Grotto Caves, Jamaica 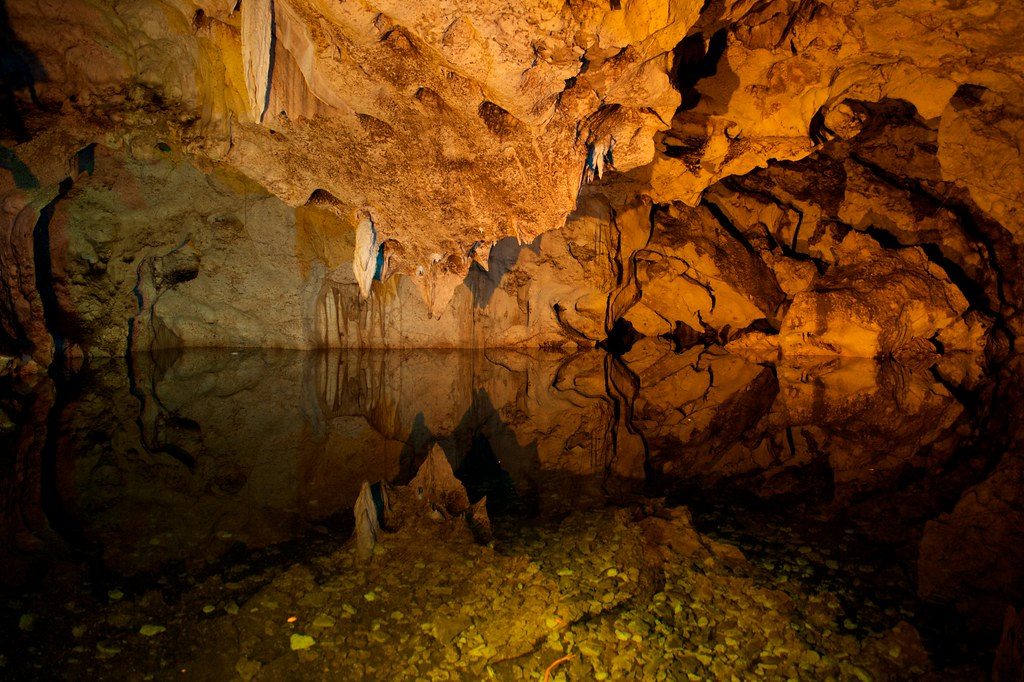 Every James Bond film needs a good villain, and every villain needs a good hideout. The Green Grotto Caves served as the eerie backdrop to Dr Kanaga’s secret lair in 1973’s Live and Let Die. It was also were Roger Moore was able to defeat his rival and save Solitaire, played by Jane Seymour. The Green Grotto Caves are a popular tourist attraction in their own right, known as much for their natural green lighting and wonderful rock formations as they are James Bond. The caves are located within driving distance from Montego Bay. If you plan on visiting the caves, be sure to book your Jamaica holiday at the Hilton Rose Hall Resort and Spa, which is only a 30-minute drive away.

Stay at a real-life James Bond hotel in the Bahamas 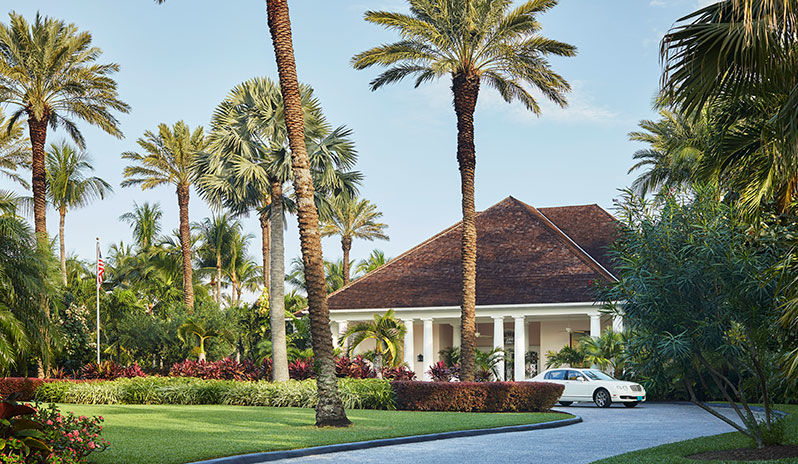 With a stunning tropical backdrop and an array of luxury resorts, it’s no wonder the James Bond filming crew decided to shoot two of the iconic spy films in the Bahamas’ capital. In fact, Nassau served as a double agent, having starred in both 1965’s Thunderball and 2006’s Casino Royale. A shot of the Atlantis Resort can be seen in the background upon Bond’s arrival to the Caribbean island, as well as the entrance and interiors of The Ocean Club, Bahamas. Bond’s recent agent, Daniel Craig and the rest of the Casino Royale cast even stayed at The Ocean Club, Four Seasons Resort during filming. You too can have the James Bond experience by booking your holiday to the Bahamas at either one of these resorts.

Holiday like a Bond Girl in Ocho Rios, Jamaica 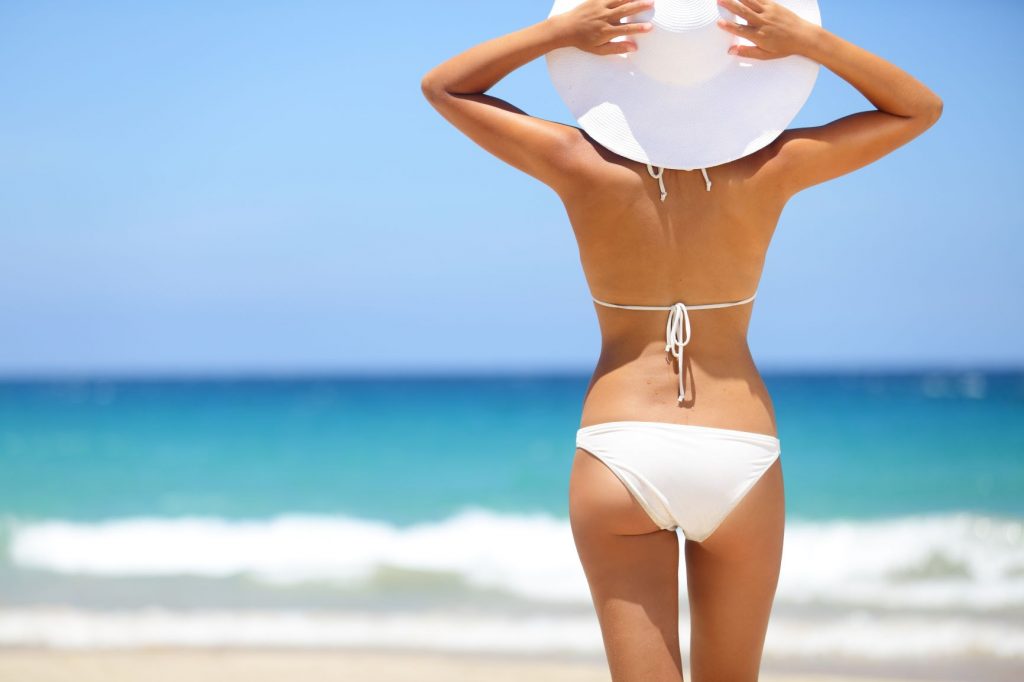 Who could forget the James Bond Dr No beach scene featuring Honey Ryder emerging from the crystal-clear waters in her iconic white bikini? Well, you yourself can travel to the very same location where this risqué scene was set in Crab Key on Jamaica’s snow-white coast, Ocho Rios. Thanks to the 1962 film, the secluded cove has since become a popular tourist attraction for fans all over the world. If you’re keen to visit the famous Bond setting, book your Double O Heaven Jamaica holiday at the Moon Palace Resort, which is situated near the very beach stretch.

Explore the streets of Havana 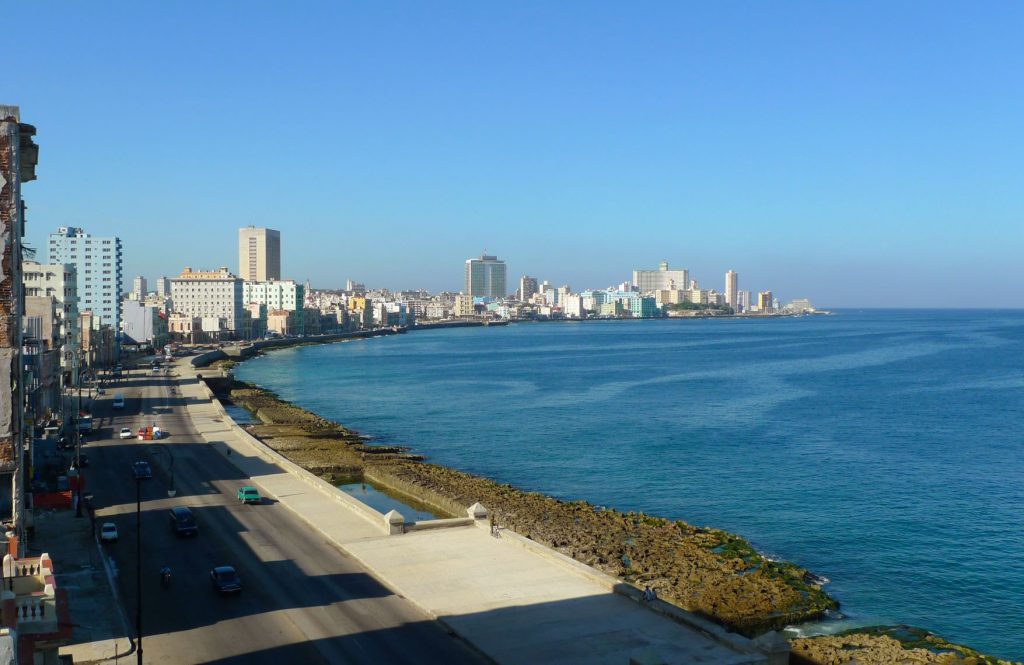 In Die Another Day, Bond, played by Pierce Brosnan, meets his beautiful companion and NSA agent, Jinx Johnson, played by Halle Berry, in Cuba’s capital city, Havana. Pierce Brosnan and Halle Berry spend most of their visit to Havana chasing down villain, Zao, but you can take your time exploring the beautiful colonial architecture and bustling centres. To really get a feel of the Caribbean city, be sure to stay at Hotel Inglaterra, an old Colonial hotel fit for a dashing spy like Bond.

Go on a mission to Bimini Island 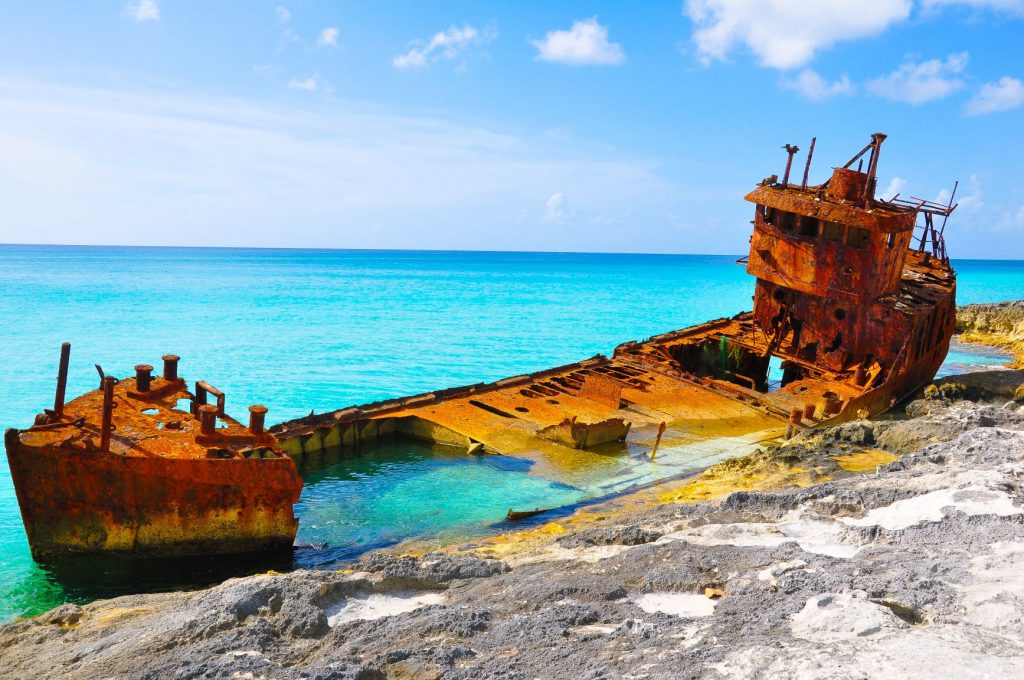 This shipwreck in Bimini Island was also featured in the novel, Thunderball

In License to Kill, starring Timothy Dalton as 007 and Carrey Lowell as Bond girl, Pam Bouvier, the two visit the real-life Barrelhead Bar on Bimini Island. Unfortunately, the pair get tangled up in a fight with Bond villain, Dario (played by Puerto Rican actor, Benicio del Toro) and his men. While the film only featured the bar, there’s more to the island than the brutal fight scene. Bimini is a delightful tropical paradise, with talcum-soft sands and crystal-clear water. If Bond were in need of a holiday, this would be the perfect island getaway for him, minus his archnemesis. The easiest way to travel to Bimini is actually via Miami, Florida. From the Miami port, you can board the FRS Caribbean Ferry to Bimini and take a two-hour ride straight to the island. Stay the night at the swanky Fontainebleau Miami Beach hotel before waking up to catch your ferry. By the way, this Miami hotel was also featured in Goldfinger.