For those of you who may have fallen off the dry January wagon after week one, we’ve got just the thing. Why not jet off to a place where the drinks flow guilt-free year round? To mark a hundred years since prohibition in the US, we headed to Tennessee to escape dry January  with a bit of local moonshine, as well as the best luxury hotels in which to rest our head afterwards.

In what became perhaps the longest post-New Year abstinence period ever, prohibition made alcohol illegal in America under the 18th Amendment from 17th January 1920 until 5th December 1933, effectively shutting down the country’s brewing industry until its repeal. It didn’t stop bootleg brewers and speakeasies popping up from Manhattan to Minnesota though, creating a romantic notion of defiant hedonism that still endures in films and TV from Dukes of Hazzard to the Godfather movies. Because US states were permitted to implement their own laws, prohibition actually appeared in some places before the nationwide ban. Tennessee for example poured its last pint in 1910, and had to wait until as recently as 2009 before distilleries could legally produce certain spirits.

So it’s little wonder Tennessee tipplers are making up for lost time, with a host of independent distilleries around the Nashville area emerging to add some local flavour to post-prohibition proceedings. As the illegitimate sister of whisky, made to old family recipes passed down from Scottish immigrants since the 18th century, Moonshine is the drink at the centre of Tennessee’s libation legacy. It’s a high-proof concoction derived from fermented corn mash, and is now enjoying a renaissance thanks to Tennessee distillers like Sugarlands, Ole Smoky Moonshine and Old Forge. 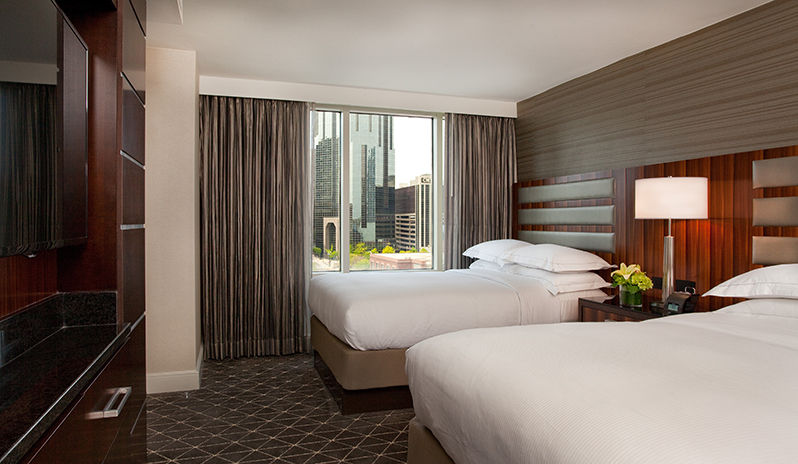 They’re transforming the brew from 92% raw hooch that would turn your eyes ‘milky’ to a smoother and more palatable 40% proof with notes of peach, apple pie, dill pickle and peppermint, to name just a few. For authenticity and Instagrammable aesthetics, the old Mason jars remain (the traditional way of storing moonshine), while bars like The Patterson House and Attaboy, with their panelled doors, living room-esque interiors, no-sign frontage and security check-outs recreate the 1920s speakeasy experience down to the last detail (albeit without the threat of being raided by the cops). Rock up to Nashville’s aptly-named Whiskey Row on Broadway for your pick of moonshine-fuelled neon nightlife.

In today’s era of food-and-drink tourism where great holidays are all about real, local experiences, we rate Tennessee among the most authentic destinations in the USA. To get to know the region’s fascinating culture and history, one jar at a time, makes for a really unique getaway. That said, the morning after the night before will be much more manageable in a good hotel. We recommend the Doubletree by Hilton Nashville Downtown. Stumbling distance from the best watering holes, and with enough Southern hospitality to soothe the sorest of heads, this luxury hotel has got your Nashville holiday covered. It even has an onsite Starbucks to blitz your hangover and fuel your next night on the tiles. Book your stay today with Kenwood Travel.