Re- ignite your inner devil and witness the most popular motorsport in Barbados. A truly exhilarating feat to take part in or to watch which, happens on 28th January 2012 and is organised by the Barbados Association of Dragsters and Drifters.

It has now taken the Caribbean by storm and its popularity is seen especially amongst the younger generation. It was first formed to reduce the numbers of those who were drag racing illegally at night. Not one for the faint hearted, this type of motorsport only touches the surface of Barbados’s motor sport dynasty. It all began nearly 80 years ago with Harold Manning who won the first ever motorsport hill climb competition and the rest they say is history.

This year promises to be even better than 2011, which reached new heights with stunt riders showing off their very best at the Bushy Park Racing Circuit. The biggest crowd pleasers included ‘Els De 450’ who performed the longest wheelie on his motorbike from the Bushy circuit right up to Barbados airport! That’s a reason why most racing enthusiasts call him ‘the Boss’.

Other riders such as Damien Greenidge felt the need for speed as he amazed onlookers by getting his lap in record time. But watch out for Anthony Ramon Archer who was the only man to break the eight – second time barrier in a grudge match on that day.

If you are looking to discover more in the town of St. Phillips, Barbados why not visit the Four Square Rum distillery and Heritage Park. Not only can you take an exciting tour of a unique rum factory but the park is also home to an open – air theatre that often showcases emerging theatrical talent.

For an unusual yet enchanting souvenir experience, why not visit Daphne’s Seashell Studio who sells unique shells as well as hand painted T-shirts. Give your friends a unique gift that is exclusive to this area.

What has been your most thrilling adventure and where? Does the prospect of racing excite you? Let us know. 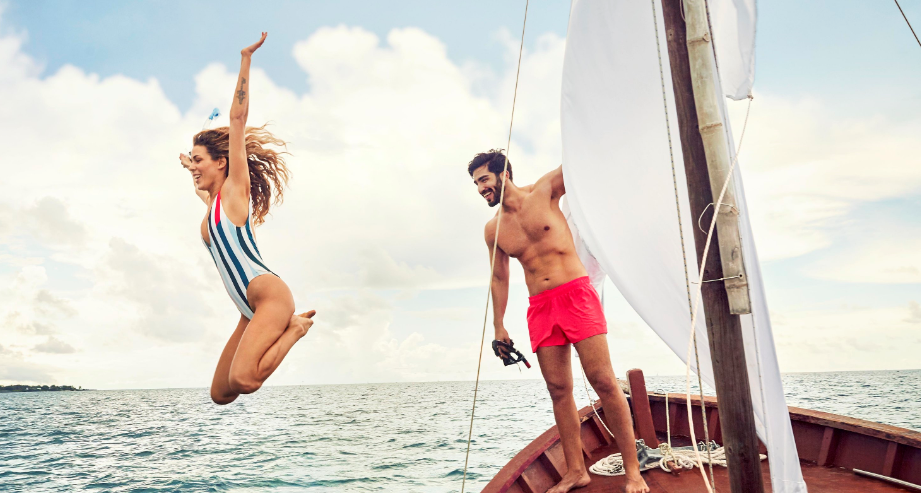