The benefits of a good holiday – on mind, body and soul – are many. And well are they chronicled in the annals of travel blogosphere-ism. You don’t need me to tell you how perky and refreshed you’ll feel after a spa sojourn to St Lucia, or yoga retreat in Koh Yao. But what about the bigger picture; the long game? Post holiday, how do you turn a renewed sparkle into a permanent glow?

That fleeting suspension of our daily routine we feel on holiday is one of our most anticipated annual rituals. All too soon though we find ourselves back on the nine-to-five grind, looking forward to our next excursion. It is possible, however, to extend the feel-good factor of your break, and a good place to start is by looking at some of the local practices and traditions of your destination. Often this can unveil genuine health and beauty tips that can then be kept up upon your return to old Blighty. 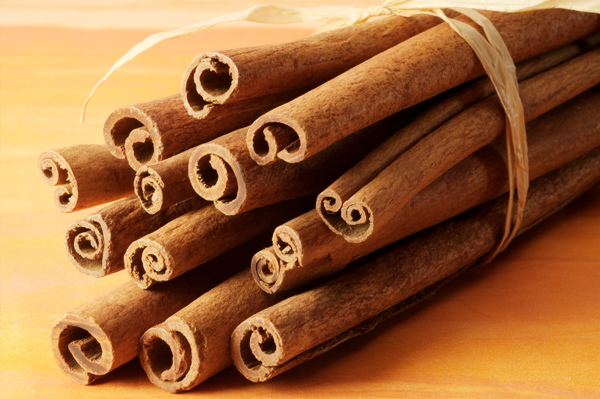 Speaking of, an excellent way to prolong your holiday hue comes from a version of our national drink. Cinnamon Tea was first revealed to me in all its healing-power prowess while on a walking tour in Galle Fort, Sri Lanka. Ceylon is as famous for its tea as its cinnamon, so for a combo of the two I couldn’t have been better placed. I was amazed, via my very informative and passionate tour guide, by the remarkable health benefits of cinnamon.

I learned that cinnamon can help lower cholesterol and is a natural anti-oxidant. It can fight tooth decay and gum disease thanks to its anti-bacterial properties. It promotes blood sugar control which can help those with diabetes and has even been regarded as a cancer-preventer. Stomach bugs, flu and even arthritis can be relieved with cinnamon and it can also reduce irritability while enhancing mood and alertness. Folklore suggests the spice is the best remedy for the winter blues, too.

So, when I returned from my Indian Ocean adventure the first thing I did was get hold of some fresh cinnamon sticks. Cinnamon sticks can be bought pre-packaged in little jars in most supermarkets, but it’s really worth sourcing the stuff raw. It’s more potent this way and works out a lot cheaper. I discovered London’s Borough Market sells it for about 20 pence per stick.

Snap the cinnamon sticks in half / Press the cardamom seeds between thumb and forefinger to loosen / Boil the kettle / Add cinnamon, cardamom seeds and tea bags to a pan, covering with the boiled water from the kettle; enough for two cups / Bring back to the boil, stirring occasionally / Reduce heat and simmer for about 5 minutes / If you are using milk and sugar, add these towards the end of simmering and stir / Strain and serve / Smile.