On holiday in Las Vegas, John Pozadzides decided to take a few pictures, and they are striking indeed. Better still, they were taken with a run-of-the-mill pocket camera.

Now, John is a bit of a tech-head. A driving force behind the development of HTML and CSS – essentially the language of the web – he is also one of the hosts of popular net-based television show GeekBeat.TV, one of the internet’s most trusted views on the good, bad and ugly of the tech world. He is also CEO of media and publishing gurus Livid Lobster.

So, as you can imagine he’s a keen photographer. John owns a Canon 5D, which anyone in the know will tell you constitutes two to three grand’s worth of super-camera. John says the city is a photographer’s heaven, but on this little holiday to Las Vegas he was looking to prove you don’t need swish gear to get swish results.

John tells Kenwood Travel: “Some people are shy about getting into photography because they think it requires a significant investment in equipment. On this particular trip I took nothing but a small pocket camera with me to prove that anyone can take great photos, and you don’t need heavy-duty gear.

“I routinely visit Las Vegas, it’s one of my favourite spots on the planet. It doesn’t matter what time it is – day or night – you can always find something to do. There’s so many interesting people, places and things to take pictures of.”

In his pocket was a Panasonic Lumix DMC-LX3, a mere 10.1 megapixels, and here are a few of the results. 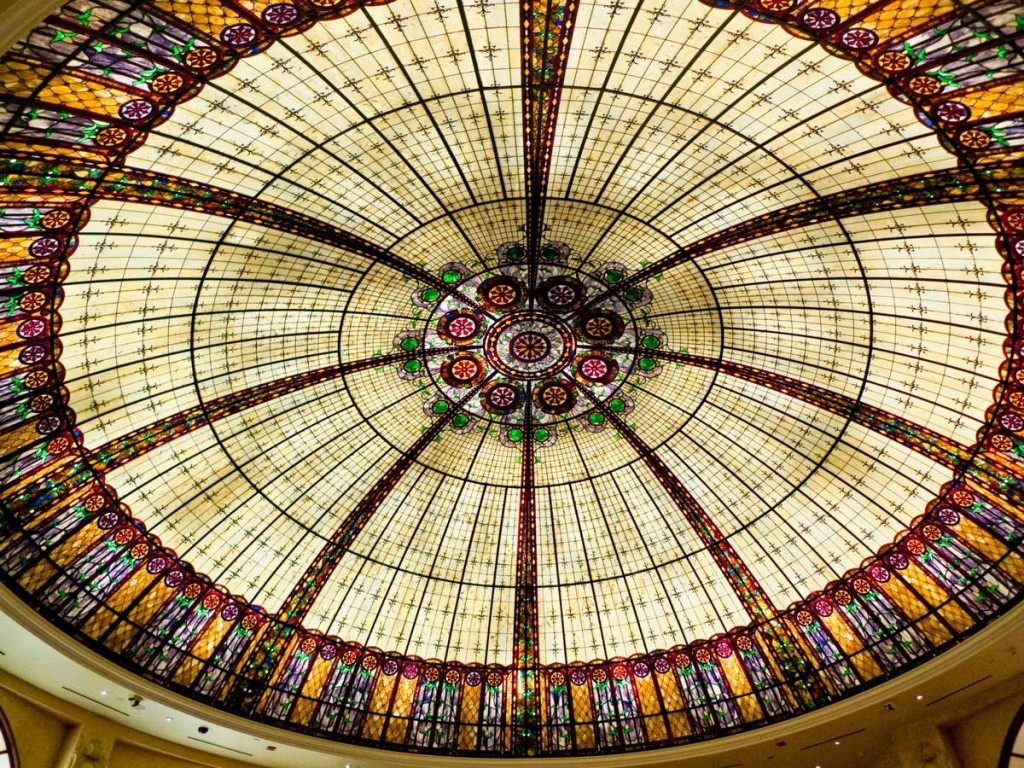 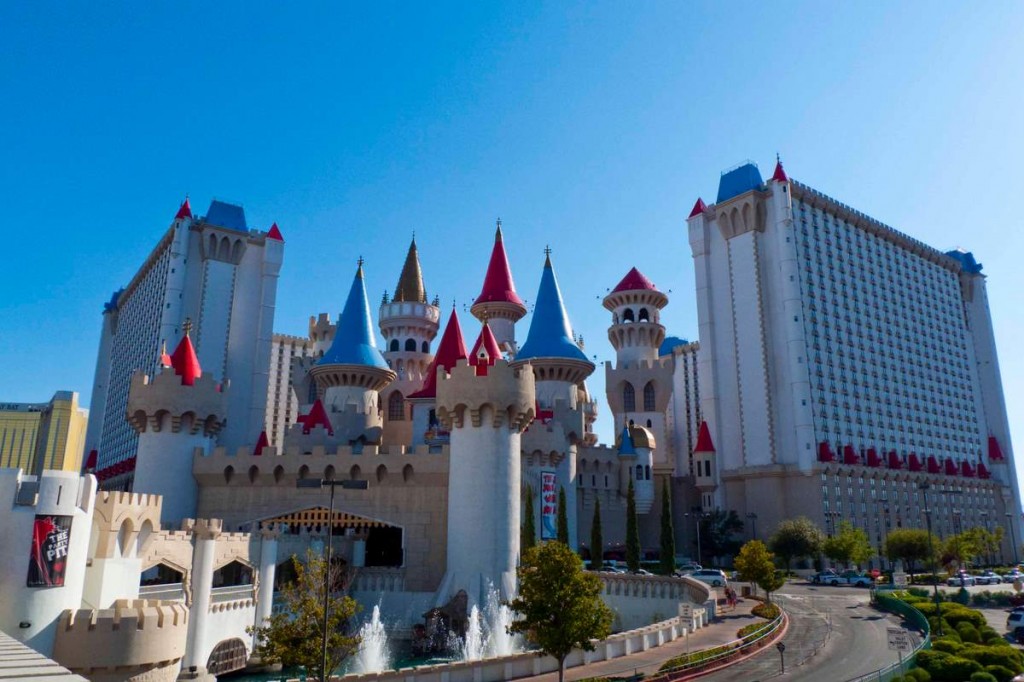 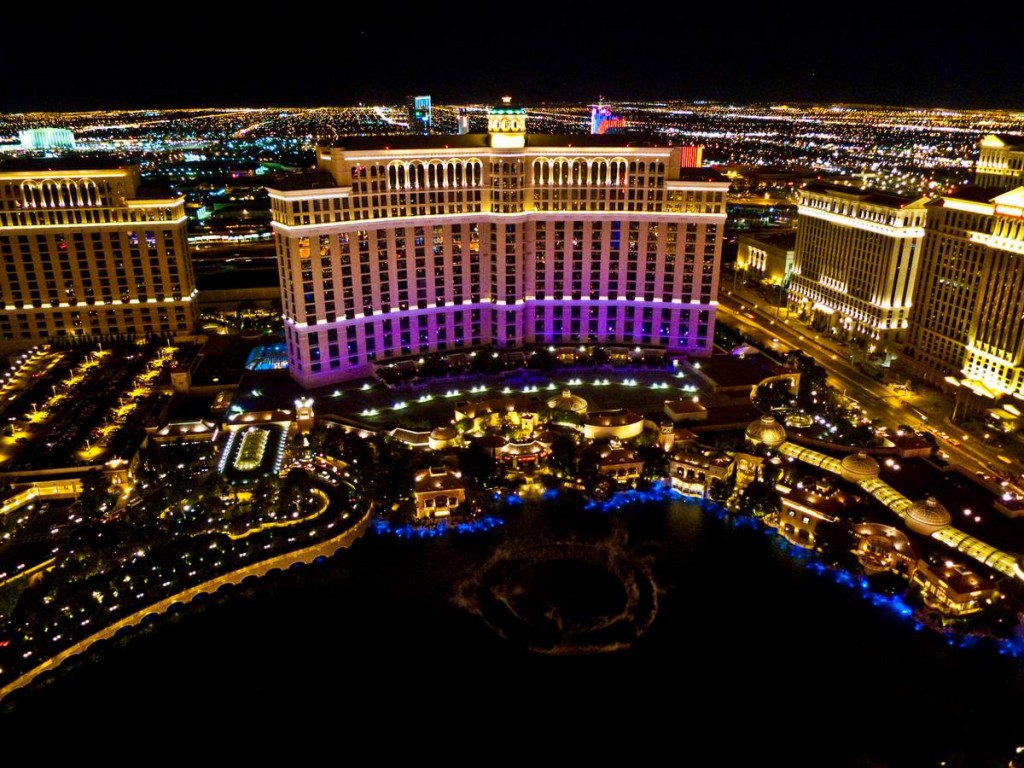 The Bellagio from the Eiffel Tower (photo by John Pozadzides) 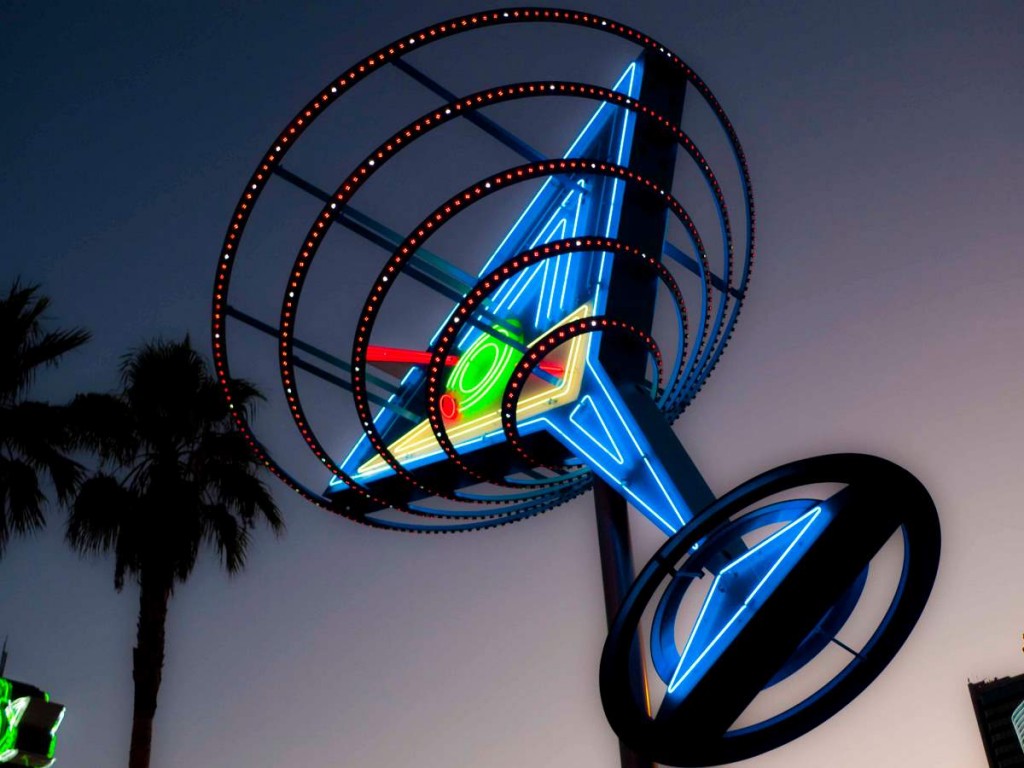 See more of these fabulous pictures on John’s popular blog – One Man’s Blog.

And book the perfect holiday to Las Vegas here with Kenwood Travel.