In his bid to conquer the world of super welterweight boxing by winning the EBC Money Belt, reigning UFC Lightweight Champion Conor McGregor swapped the octagon for the ring on Saturday night. Standing in his way was Floyd Mayweather, the undefeated boxing legend, who came out of retirement for the bout, overcame McGregor in the 10th round, and took his 49 victories to 50, thus surmounting Rocky Marciano’s iconic record.

The stage was set for one of the most eagerly anticipated match-ups in the history of sport, let alone boxing. And what stage could have been better than Las Vegas, entertainment capital of the world? Those with tickets for the McGregor versus Mayweather fight at the T-Mobile Arena were joined by millions watching globally in what was expected to be the biggest ever pay-per-view event. We had to settle for the latter, waiting bleary-eyed in the wee hours of Sunday morning for the 4am start (UK time). Despite not being there in person, watching the bright lights of Sin City on screen had us reminiscing about our favourite Vegas haunts, so we put together a quick weekend city guide – with a twist. We only included places we think would appeal to McGregor himself.

Conor McGregor is known to have visited Iceland to train alongside fellow UFC fighter Gunnar Nelson at the Mjölnir gym in Reykjavik. His Vegas training regime may have been strictly under wraps ahead of fight night, but if he wanted to revisit his Nordic adventures, perhaps he could have done so over lunch at The Peppermill Restaurant & Fireside Lounge on the Strip. This popular diner serves ‘Icelandic fish & chips’ – arctic cod in batter with curly fries on the side. We think the outlandish décor of neon lights, velvet sofas and a fire pit inside a Jacuzzi would appeal to McGregor’s extravagant style too. And it’s walking distance from A-list hotels like The Wynn to make your Las Vegas holiday as lavish as possible.

Before the Nate Diaz fight, McGregor’s trainer John Kavanagh said famously: ‘You’ve seen him on salads, now watch him on steaks.’ But hubris soon turned to humble pie when Diaz came out on top. Preparations for the re-match included a shift to the Sirt Diet, which attempts to mirror the health benefits of exercise by sticking to foods rich in plant chemicals, and builds lean muscle for better aerobic capacity. That said, were McGregor to fancy a steak after the fight, we think he’d love Cut by Wolfgang. This celeb hangout on the Strip certainly matches McGregor’s showman side, and is extolled by many as Sin City’s best steakhouse. Prime cuts are charcoal grilled before being finished in a 1,200 degree broiler, while the Japanese and American Wagyu steaks are melt-in-the-mouth. Try yours with the Argentinean chimi-churri sauce – highly recommended. 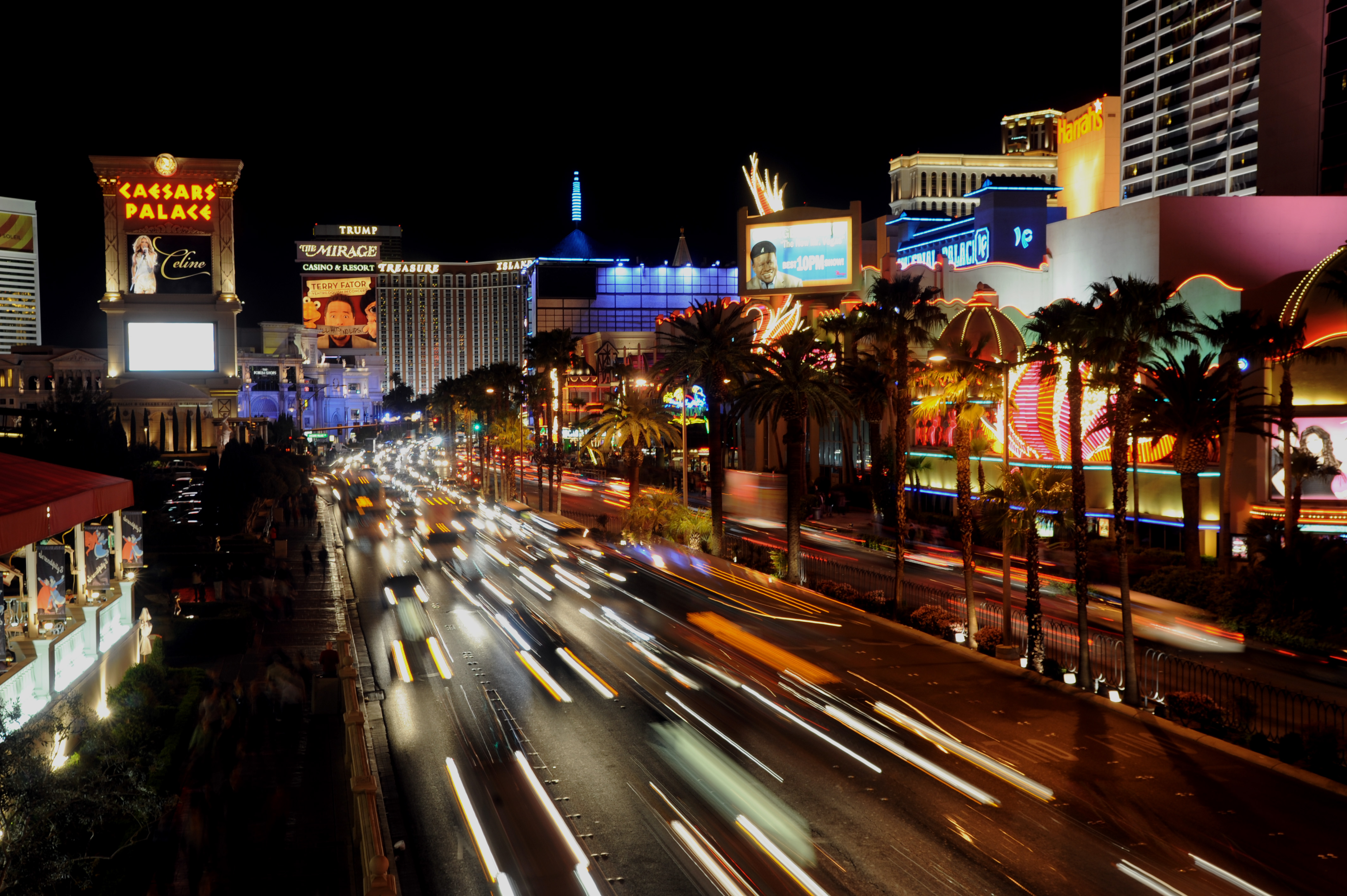 McGregor is famous for his glamourous dress sense and flamboyant suits and is rarely seen outside the ring without sunglasses. So it came as no surprise when he announced a clothing project in partnership with custom tailor David August. The brand, ‘August McGregor’, aims to provide modern suits for the millennial male. These cool new threads might not be available in Vegas yet, but if Conor McGregor did feel in need of some retail therapy after the fight, we know where we’d recommend. The Forum Shops at Caesars Palace houses speciality retailers and planet earth’s biggest H&M. The Strip itself is awash with flagship stores for Gucci, Prada and Roberto Cavalli among others, while the Wynn Esplanade is home to America’s largest Rolex location. The Grand Canal Shoppes at The Venetian, with its Grand Canal replica and singing gondoliers is well worth a visit too during your holiday in Las Vegas.

How better to wind down after a boxing bout than a spot of video gaming? Appearing as himself in EA Sports UFC 1 & 2, and as the Bradley Fillion character in Call of Duty: Infinite Warfare, McGregor certainly seems like a gaming fan, so we added our favourite Vegas gaming venues to our weekend city guide. Reboot Game Lounge in the Westside on Durango Drive is great for both old-school and current games, but we can’t exactly imagine McGregor changing out of his designer suit to join in the Cosplay costume events. Back on the Strip, Marvel Avengers Station brings the world of comic books to life, from Ant Man to Captain America. Look out for some awesome interactive experiences, such as a machine that lets you compare the strength of your grip with the Incredible Hulk – wonder how Conor McGregor would fare on that one?…