Pippa Middleton’s wedding was tipped to be an elaborate affair. And as more details about the big day begin to emerge, it seems it didn’t disappoint. From Middleton’s Giles Deacon wedding dress and flower arrangements by Djorde Varda, to the Ruinart Blanc de Blancs Champagne and foie gras, the enchanted forest themed wedding at St Marks Church Berkshire was reassuringly regal for the sister of a princess.

Pippa Middleton and James Matthews are the high society match of the year, so in the run up to their wedding a nation of inspiration-hungry holidaymakers held its breath. Which cool-crowd hotspot would host their honeymoon? Or would they be getting off the beaten track in some bijou jungle camp?

When the newlyweds touched down in Australia to begin the third stage of their honeymoon, their check-in to the ‘Kim & Kanye’ suite at Sydney Harbour’s Park Hyatt hotel had royal pundits in a spin. Before Sydney they visited an ‘unknown’ Pacific island, enjoyed a city break in Los Angeles and hit the beach in Southern Hawaii.

She being a former party planner to the stars and he an heir to Scottish nobility only fuelled speculation behind the itinerary and – most tantalisingly – expenditure of their post-nuptial getaway. And it wasn’t long before the press got involved in the guessing game. The Daily Telegraph, noting the marathon running and cooking skills of Pippa’s active lifestyle, hypothesized a dozen or so luxury love nests that might tempt the couple. From grand Oxfordshire piles where Raymond Blanc hosts elite cookery classes, to trendy St Tropez retreats with onsite nightclubs, each suggestion was honeymoon heaven. But there were two Caribbean holidays on the list that caught our attention. 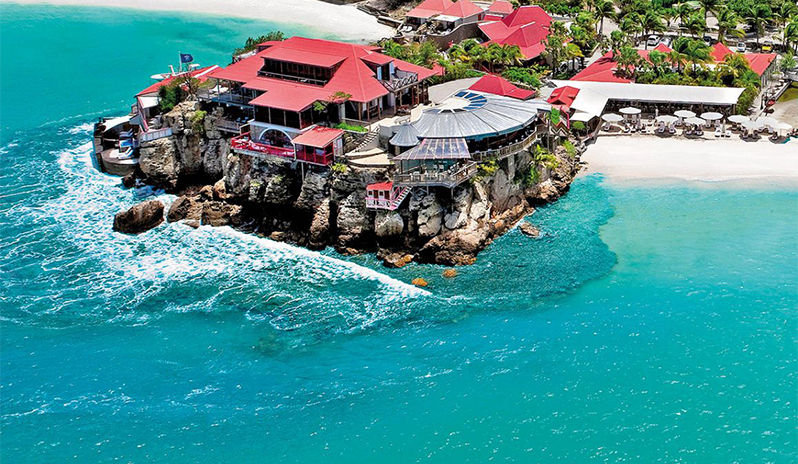 The super-exclusive hotel Eden Rock St Barths, Saint Barthélemy, is actually owned by groom James Matthew’s parents. So the rumours circulating that the Middleton’s honeymoon would happen here came as no surprise. They’d have been in good company if so; Rhianna, Leonardo and Mariah sightings are common at this arty, A-list haunt. There’s lots to admire here, including a stunning setting on a rocky outcrop in a beachy turquoise bay. The choice of villas is superb too, with one category boasting a private pool, cinema, gym and recording studio to appeal to Pippa’s active lifestyle. 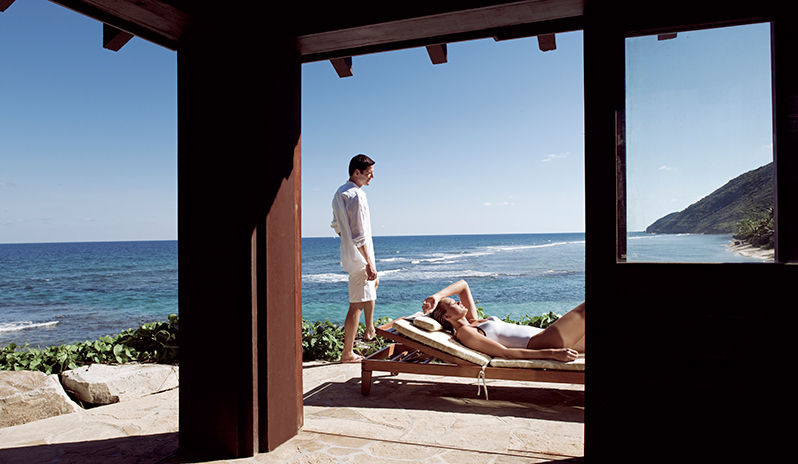 Peter Island Resort & Spa, British Virgin Islands scores highly with the it-crowd, having previously quartered the likes of movie royalty Robert DeNiro. The Duchess of Cambridge’s sister and her new hubby would have blended in perfectly had they chosen this marina-side resort for their honeymoon, then. Not only that, the brilliant palm-sheltered courts would have made this an ace choice for tennis fan Pippa Middleton, while private, torch-lit dining on the beach would surely appeal to her culinary side.