It has yet to be seen how accurately 1990 sci-fi classic Total Recall starring Arnold Schwarzenegger portrays the year 2084. Who knows whether the world’s government will be fighting rebels on Mars over an alien artefact? Will the standard quip after murdering your treacherous fake wife be “consider that a divorce”? Will I ever get to see Venusville?!

Anyway, one thing Total Recall does seem to have got right about the future comes in the form of everyone’s favourite smart mouthed driver, Johnny Cab. Fairly excitingly, or terrifyingly if you remember the fiery climax to Johnny’s cameo, Google has unveiled the first of its new fleet of self driving cars. The incredibly cute looking vehicle (think Noo-Noo from Teletubbies) will zip around at 25 miles per hour as you sip on Mojitos and laugh at the people driving manually next to you. Reassuringly, if the car gets a bit lairy in the same way as Johnny Cab you can dole out instant retribution in the form of an over-ride button. 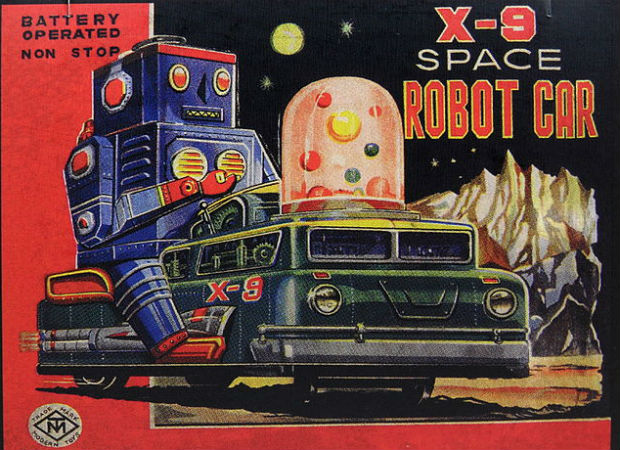 Self driving cars as imagined by 1950s toy manufacturers

However, here at Kenwood Travel these self driving cars have got us thinking. Sure being driven from point X to point Y without any effort may seem like a pretty cool idea, but would people miss driving? We think so.

To get the full experience of one of our Fly Drive holidays through Orlando you quite simply have to do the driving yourself. Imagine motoring with the top down while putting pedal to the metal on one of the Florida Key’s long bridges en route to the beautiful Everglades. Or maybe heading to the famous City of Miami to cruise up and down South Beach is more your thing? Johnny Cab would short-circuit trying to compete with the natural thrill that comes with a Fly Drive holiday to the Sunshine State, and that’s without taking into account the luxury hotels you’d be staying in during your travels. 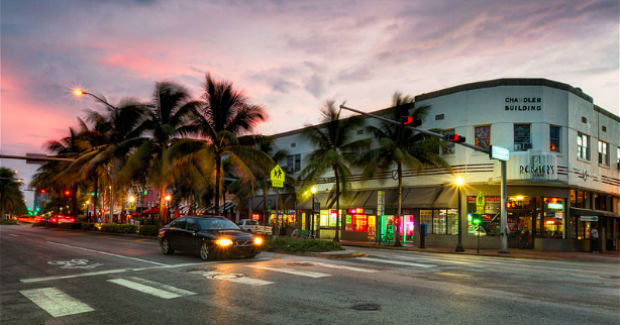 Your road-trip could take you to glamorous South Beach, Miami.

If the idea of a self driving car wakes up that part of you that wants to get back to basics and hit the open road the ‘good old fashioned’ way, why not book one of Kenwood Travel’s fabulous Orlando Fly Drive holidays?