Live streams and virtual tours are popping up worldwide at the moment proving an important fact: although we can’t travel right now, wanderlust doesn’t have to stop. For truly enamoured jet-setters, social distancing is just fuel for the fire. This is the ideal time to grow those bucket lists, zero in on your dream destinations, and dust off those language skills. So here it is – the definitive Kenwood Travel list of virtual adventures to get you your travel inspiration fix. No need to pack your bags: wanderlust will come to you.

Whilst it may not feel like it, beyond the four walls of social distancing pyjamaland, spring has sprung. We can’t stop the seasons from turning, and it turns out that we can’t be stopped from taking in the sights either. Though obviously only temporary, cherry blossoms are one of the biggest attractions in Japan, and this live stream of the Chidorigafuchi Moat in Chiyoda, Tokyo, means that you won’t miss out. On the other side of the planet, Keukenhof Tulip Gardens in Amsterdam are also giving virtual video viewings for those who are feeling floral. 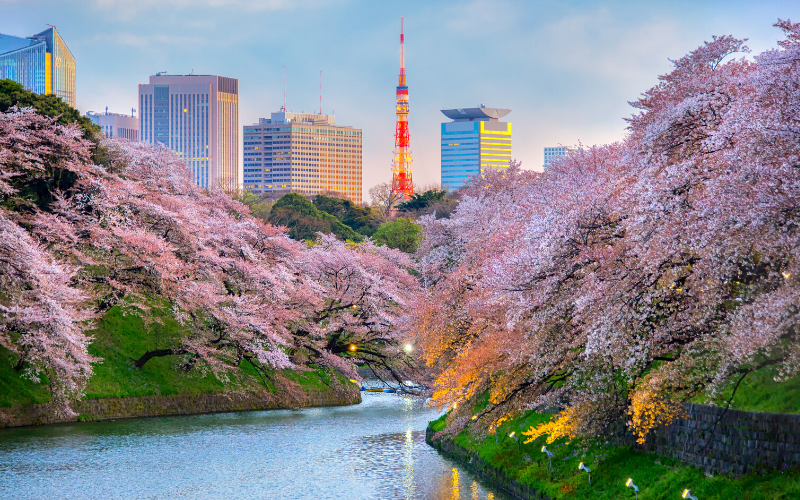 Cherry blossoms along the banks of Chidorigafuchi Moat in Chiyoda, Tokyo.

Awe-inspiring architecture? An eternal legacy? Captivating landmarks that have withstood the test of time? If you need a dose of real-world reassurance that the planet will bounce back, look no further than our selection of world wonders. Have a virtual tour of Cambodia’s Angkor Wat temples, explore Mexico’s Chichén Itzá ruins with this series of 360-degree aerial images, or take a walk around Rome’s 80,000-capacity Colosseum. History enthusiasts are now able to hop between times and places without even leaving the couch. 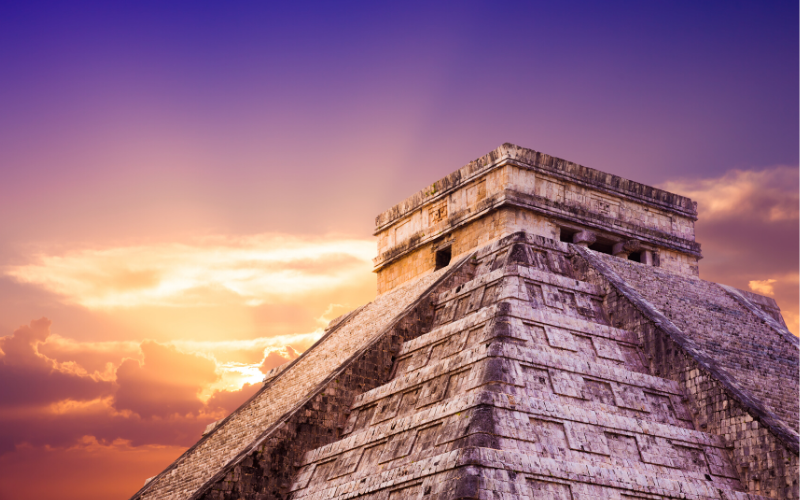 The Mayan Temple of Kukulcan in Chichén Itzá on Mexico’s Yucatán Peninsula.

Good news for creative explorers: Google Arts & Culture has partnered with over 2,500 world-class, globe-spanning galleries and museums to offer the artistically intrepid virtual tours and collections. These include The Louvre in Paris and The Guggenheim in New York. Meanwhile both The Metropolitan Opera and Sydney Opera House are also offering recorded shows completely free of charge. 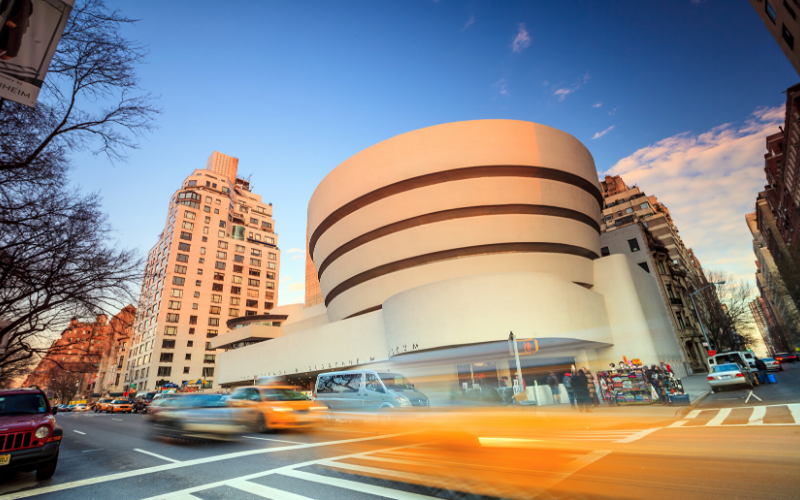 In fact, using street view technology Google has gone a step further than cultural institutions, bringing nature’s artistry to us stuck at home. Explore everything from Hawaii’s volcanoes to the glaciers and icebergs of Alaska with a virtual, guide-led tour. What’s more, America’s National Marine Sanctuaries have created a virtual reality experience that allows remote views to dive with sea lions, explore submerged wrecks, or discover life in a freshwater sinkhole. 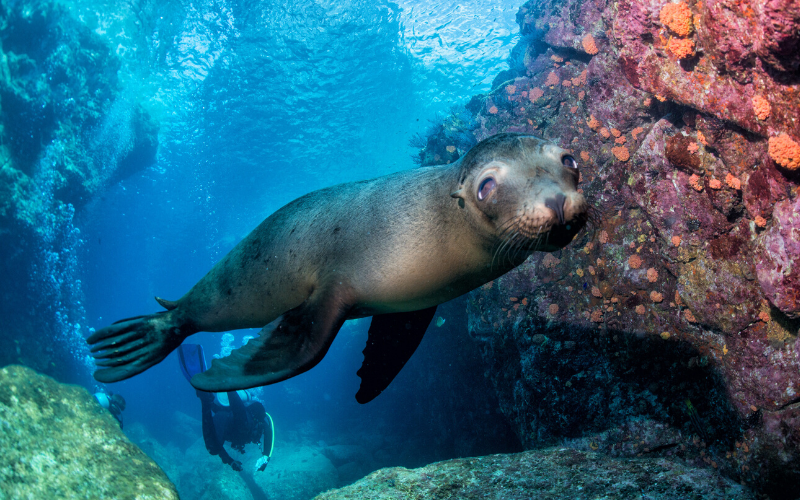 Monterey Bay, California, is well-known for its year-round population of sea lions.