On March 17, Ireland and its citizens will celebrate St. Patrick’s Day. But they won’t be the only ones. While it’s a celebration to commemorate the patron saint of the Emerald Isle, many other places around the world are also keen to join in the festivities in honour of their Irish heritage. Expect parades, pub crawls and their unique cultural traditions for St Patrick’s Day 2019.

Here are some of the best places to visit for St. Patrick’s Day.

An Authentic Irish Experience in Dublin

First stop is Ireland’s capital. The home of St. Patrick is of course the number one destination to travel to for St. Patrick’s Day, and a visit to Dublin will not be a disappointment. What makes Dublin an ideal setting for St. Patrick’s Day is the fact that not only can the adults have some fun at the pubs, but there are plenty of family friendly activities available for children during the daytime. From 14-18 March, Merrion Square transforms into a festival village with fun and educational workshops, live music, food stalls and street theatre. The main attraction, (other than the pub crawl) is the St. Patrick’s Day parade, which starts off at 11am with a pageantry, and at 12pm with a colourful parade. In the evening, many of Dublin’s buildings and landmarks will go green as green light will illuminate the city. 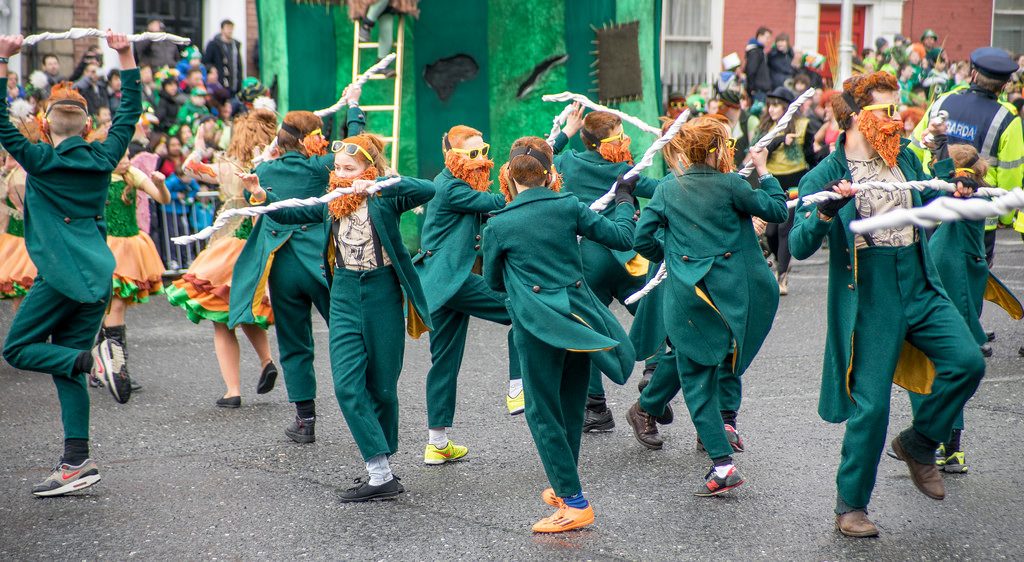 The oldest St. Patrick’s Day parade funnily enough didn’t even start in Ireland. In fact, New York City was the first, having held the parade in 1762. It makes sense considering the patron saint of Ireland is also the Archdiocese of New York. NYC also boasts a rich heritage, as about 20% of New Yorkers are Irish descendants. Along with the parade, there are plenty of museums, tours and landmarks which ought to be visited to celebrate the many Irish immigrants that arrived in America. The Irish Outsiders tour, which recounts the experience of a typical Irish immigrant family, is a favourite among tourists. Of course, Ellis Island and the Statue of Liberty are also a must see for those interested in New York’s Irish history.

If you’re planning on taking a holiday to New York City for St. Patrick’s Day, Kenwood Travel recommends staying at the Roosevelt Hotel. The hotel is situated right on Fifth Avenue, so you can watch the St. Patrick’s Day parade at your doorstep.

An Irish-Caribbean twist in Montserrat

The Emerald Isle of the Caribbean is the only place outside of Ireland which recognises St. Patrick’s Day as a public holiday. Due to its historical relations to Ireland, and the fact that there are many residents with Irish heritage, St Paddy’s Day is a big celebration among locals. The day is also a significant time recognising the island’s history. On March 17 1768, a ‘slave’ rebellion had occurred, and today, locals observe the celebration as a way to honour their ancestors who were enslaved by the British. Many of the festivities during the week are held at a reconstructed slave village. Festivals throughout the island host traditional Caribbean entertainment, food and games. The parades are a beautiful blend of Irish and African traditions, with many of its participants dressed in bright and colourful costumes. 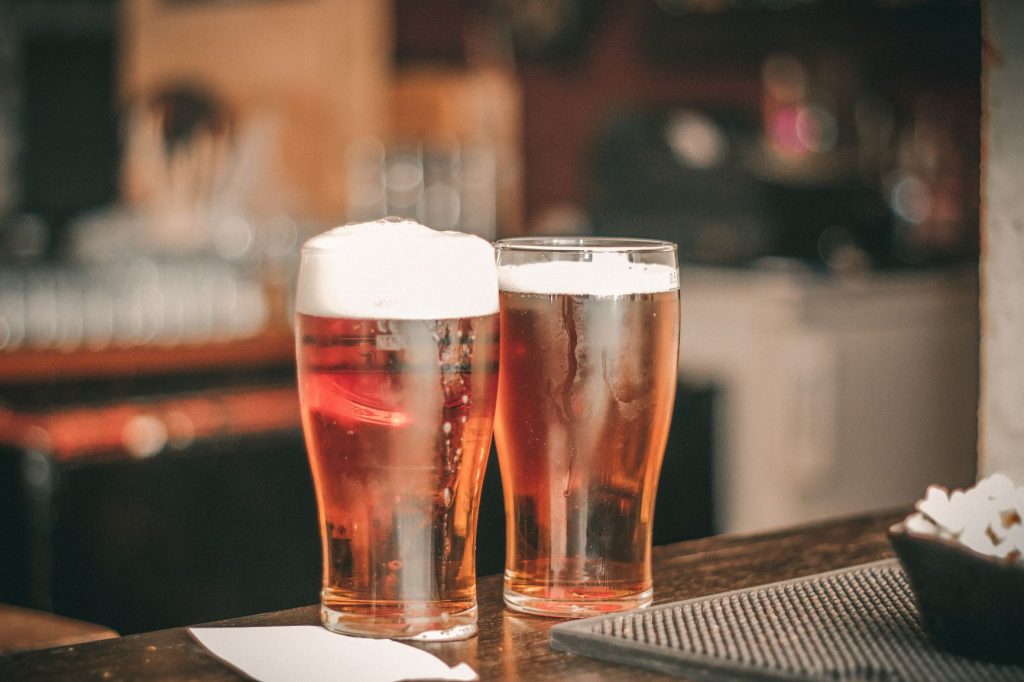 Drink Up in Boston

Drink up in some of Boston’s best Irish Pubs

It’s fair to say that the city of Boston knows how to throw a good St. Patrick’s party. Beantown currently has the highest number of Irish descendants living America and on the outskirts. Other than the Southie Parade, a lot of Boston’s Irish pubs are also worth the visit. Some of America’s most famous Irish pubs can be found in the city, including Doyle’s Café, The Black Rose, Lansdowne Pub and The Druid. A visit to one of these pubs will offer the true irish-american experience to any visitor.

If you’re keen to visit Boston on St. Patrick’s Day, a great option for a hotel is Nine Zero Hotel which is located right in the heart of the city, and close to the parade route.

Along with Boston and New York, Chicago also has its fair share of Irish-American heritage. The highlight of St. Patrick’s Day for the city is dyeing the Chicago River green, a tradition which started about 60 years ago. You can actually watch the river turn green as it usually happens the day before at 9am. The St. Patrick’s Day Parade is also a family-friendly occasion as the city has implanted a policy for alcohol use along the parade route. Don’t fret, Chicago has plenty of traditional Irish pubs that will be buzzing during the celebrations.

Chicago is another great city to visit during St. Patrick’s Day. To get a good view of the parade, be sure to stay at The Palmer House Hotel. 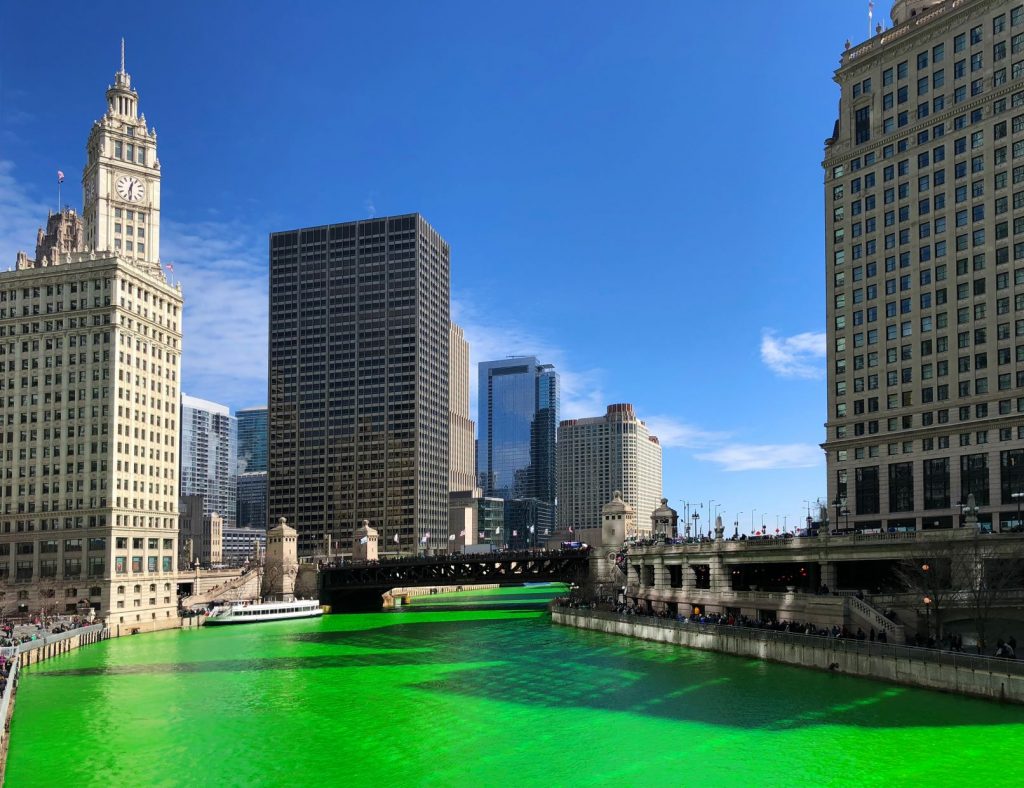