The British Virgin Islands, called affectionately “The BVI”,  are one of the world’s most enticing locations.  The beaches are picture perfect and the people who inhabit the island epitomise the warmth, generosity and friendliness that has made the Caribbean so popular with holidaymakers.  Read on to discover what makes this destination so special. 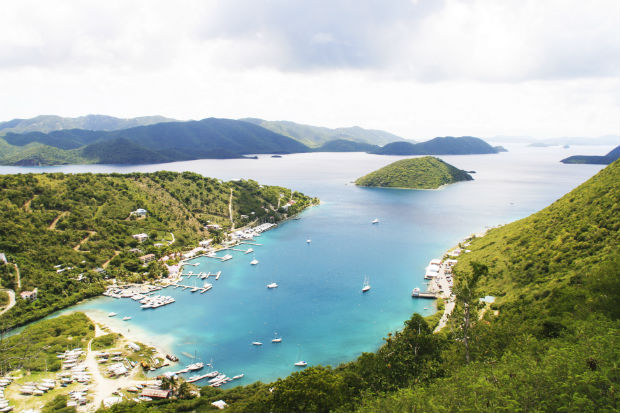 The azure waters, which are exceptional in their clarity, draw sailors from across the globe.  One of the lovely things about sailing in The BVI is that the calm, non-tidal waters mean they are suited for all abilities and being so close together you can sail to two or three islands in one day.

The BVI is also a haven for divers.  The most famous dive in The BVI, and perhaps in The Caribbean, is the Wreck of The RMS Rhone.  This ill-fated ship was wrecked on 19th October 1867 during a hurricane; her bow is now encrusted with coral making for an unforgettable, if slightly surreal, experience.  Close to this wreck is Dead Man’s Chest, a deserted island where the infamous pirate Blackbeard marooned mutinous crew, it is said that this island inspired Robert Louis Stevenson’s famous book “Treasure Island”.  For those who don’t want to dive, the snorkelling is spectacular. 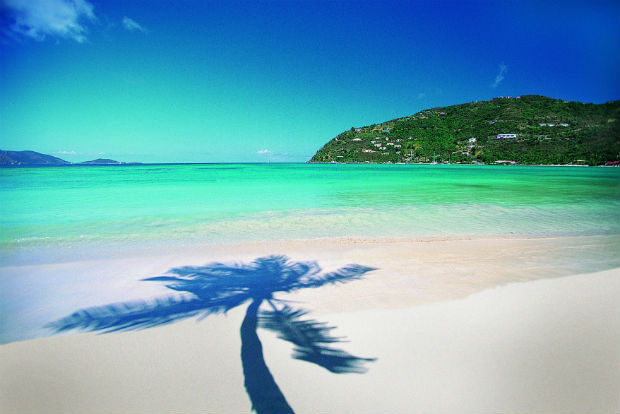 How would you like to claim this spot as your own?

One of The BVI’s greatest joys is how unspoilt everything is.  There are no franchises, no American fast food restaurants, and no marketers begging you to buy their wares or people disturbing you on the beach asking to braid your hair.  In fact, there are many locations where you can find a beach all of your own for a few hours.  The local bars and restaurants are safe, friendly and inexpensive and the reggae bands draw a crowd of tourists and locals to dance together under the perfect starry skies.  Make sure you try The Painkiller cocktail and a breakfast of “Fried Fish and Johnny Cakes”.

With such beautiful weather, stunning waters and friendly people it’s no wonder the regular visitors to The British Virgin Islands have been trying to keep it a secret – the islands are actually known as “Nature’s Little Secrets”.  One particularly famous admirer is Sir Richard Branson although unfortunately we can’t all express our love for The British Virgin islands by buying two of them!  Book today and find out yourself exactly what it is that makes this destination so special.