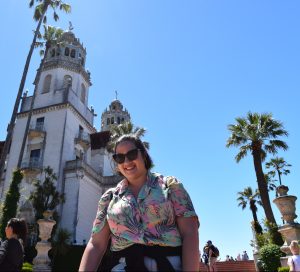 Cruising along the Pacific Coast Highway, hands at the wheel of a vintage, red Ford Mustang with the top down. It’s what every Brit dreams of when they envision their perfect California road trip.

Like many major California cities, San Francisco is home to a diverse community. Each of its neighbourhoods embodies a unique spirit, from the colourful streets of the Castro, to the remnants of the 1960s hippy movement in Haight-Ashbury. Of course, there are the iconic landmarks too, which have helped give the city the recognition it deserves, such as the illustrious Golden Gate Bridge and family-favourite Fisherman’s Wharf.

There’s more to this college town than meets the eye. Enclosed by ancient California redwood forests, the city of Santa Cruz is situated right on the edge of the Pacific Ocean, attracting a wide range of visitors during its peak tourist season. Hikers, bikers and even wave riders travel from all over the country to practice their pastimes, while holidaymakers can be found lounging on the beach or wandering around Santa Cruz Wharf. 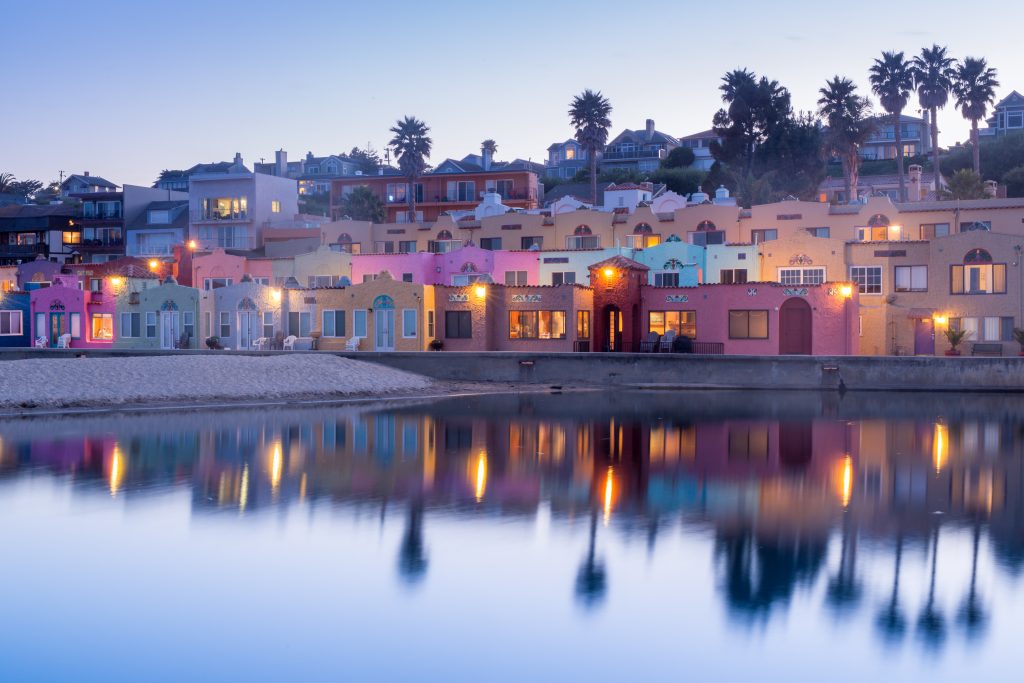 Monterey Bay isn’t the typical beach holiday location you would find in Southern California. Unlike the A-List Malibu or surfer’s paradise, Newport Beach, Monterey Bay still evokes a Victorian coastal town feel with a deep-rooted history and charm that has lured artists and writers to its shores for centuries. The central coast peninsula is also widely known for impressive marine life, as exhibited by the world-renowned Monterey Bay Aquarium on Canary Row.

Both National Geographic and Oprah Winfrey have dubbed the city of San Luis Obispo as the happiest city in America. Commonly known as America’s Happy Valley, the former California missionary still holds vestiges of its Spanish colonial past. What adds charm to this town though is the sovereignty of indie cafes, locally owned-boutiques and its friendly, approachable community, as demonstrated by their famous weekly farmers’ market/unofficial street party. 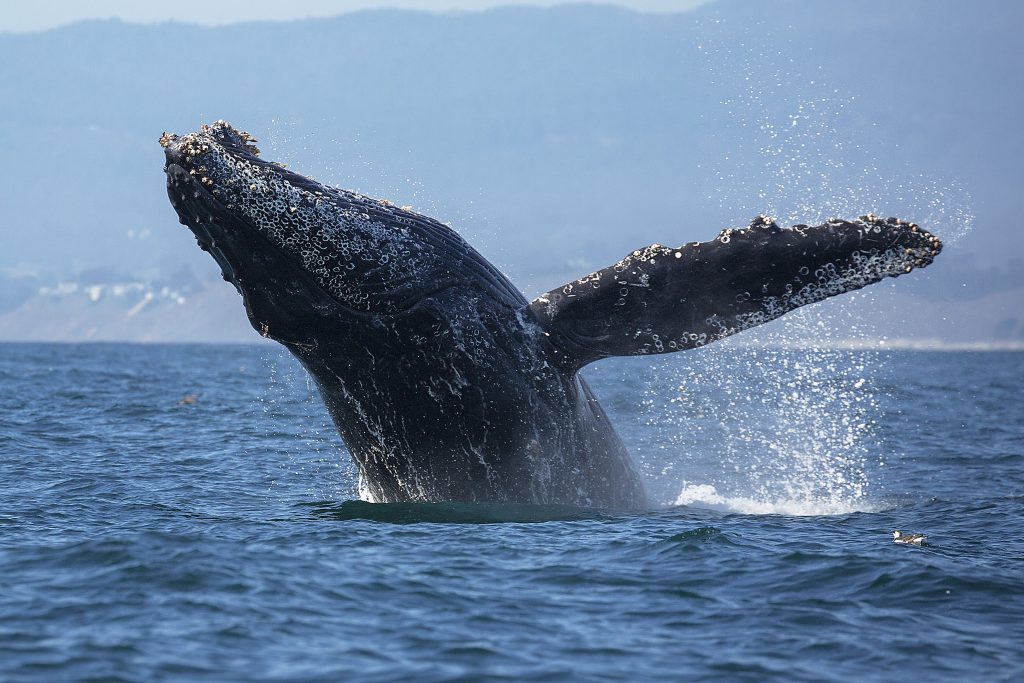 For more information on our California Self-Drive Trips and other USA Fly-Drive packages, contact one of our USA experts on 020 7749 9282.