Including this summer’s march to the semi-finals under the admirable stewardship of Gareth Southgate, England have qualified for the World Cup 15 times since 1950, traversing the globe several times in the process. Let’s trace the England Team’s World Cup journey with a look at their progress at some of the more eventful tournaments, and find out if any of the host nations possessed the holiday credentials to tempt the players into a bit of sun, sea and sand between games.

England failed to emerge from the controversial (and short lived) ‘second’ group stage despite not actually losing a game. The team were back on the plane after a 0-0 draw with the hosts, cutting short any hopes for a Spanish summer of sun, sea and sangria. The unbeaten record in the 1982 World Cup finals wasn’t enough to save then-manager Ron Greenwood his job, and new boss Bobby Robson was the man to take over in the dugout.

Worth a holiday?
Holidays to Spain come top of the list when talking about jetting off to the continent, such is the destination’s iconic status among sun-seeking Brits. But things have changed since the ’80s, and these days there’s as much to tempt foodies, culture vultures and music fans as there is the bucket-and-spade crowd. The beaches of course are first-rate though, with the islands of Majorca and Ibiza bringing chilled out vibes for those willing to hop across the Balearic. On the mainland, we’d recommend classic coastal haunts like the Costa del Sol and in particular Marbella. The hottest new addition to the mix here is Nobu Hotel Marbella, which brings even more A-list appeal to this celebrity haunt thanks to world-famous dining and club nights. 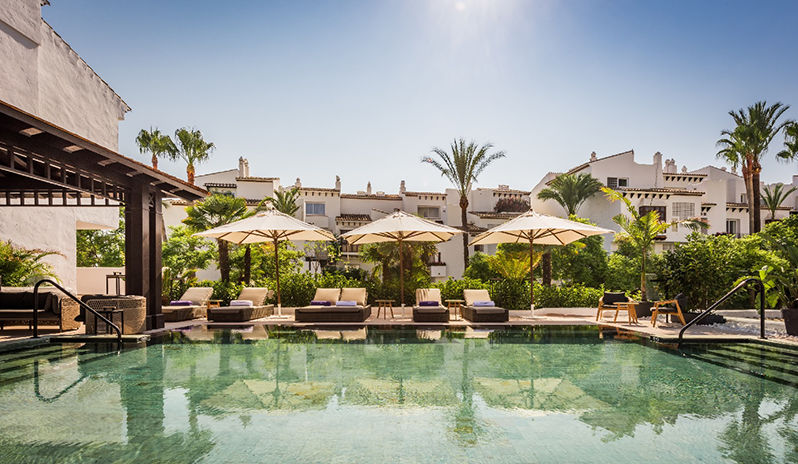 A disappointing campaign in ’82 brought about, in Bobby Robson, a new appointment that ushered in a new-look England ready to maximise the emerging talents of players like Gary Lineker in front of goal. The Three Lions fell foul to the infamous ‘hand of god’ goal in the quarter-finals against Argentina; Diego Maradonna leaping to punch the ball with his hand past Peter Shilton and into the net.

Worth a holiday?
From the hustle and bustle of Mexico City to the Mayan ruins of Chichen Itza, Mexico mixes urban cool with historic wonder. The Caribbean coast, meanwhile – from Tulum up to Cancun on the Yucatan peninsula – unveils some of Central America’s most exquisite beaches. The it-crowd flock to Cozumel and Holbox for untouched beauty and a laid-back island atmosphere. But for families and those looking to stretch the budget a little further, Cancun holidays are hard to beat. There’s a wide range of quality all-inclusive resorts to choose from, with Moon Palace Cancun regarded by many as giving you the most bang for your buck. Golf, spa, excursions and kids attractions are all available as part of the hotel’s free resort credit programme. 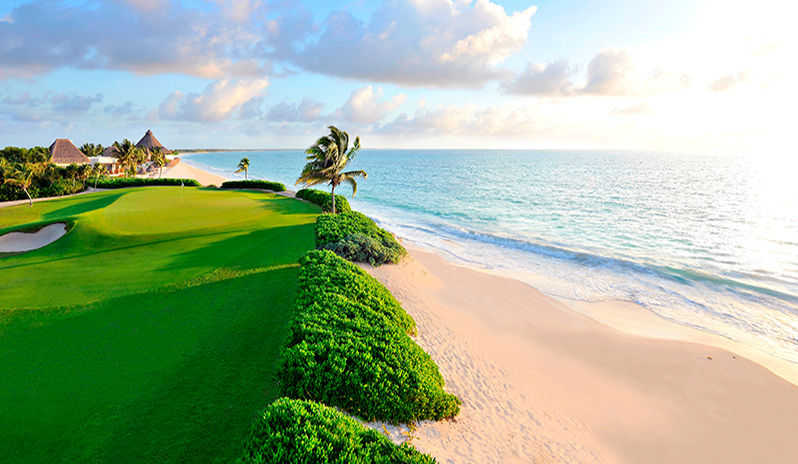 The England Team’s World Cup journey wouldn’t be complete without talking about Italia ’90. Bobby Robson had already taken the Three Lions as far as they had gone since ’66 with their quarter final appearance in the previous tournament. This year though, he and the boys would go a step further. A semi-final against Germany was the reward for a last-eight triumph over Cameroon. The drama of the match unfolded under in a fraught atmosphere in front of 62,000 on a hot night in Turin and ended 1-1 after extra time. But not before Gazza had become a national treasure for his emotional response to being yellow-carded (a sanction that would have meant a suspension for the final, should they get there). The pictures of Gazza’s tears that night have become part of English sporting lore; the exit on penalties to Germany – a heart-rending inevitability.

Worth a holiday
Italian food, art and fashion are loved the world over. And with a national heritage at the forefront of European culture from Ancient Rome to the Renaissance and beyond, this Mediterranean classic rewards sightseers, shoppers and diners alike. Great weather, scenic landscapes and beautiful beaches abound too. The Kenwood choice? Join fashionistas and fine diners on a sophisticated Sardinia break, or discover hip hangout Lake Como in the Lombardy region of northern Italy. 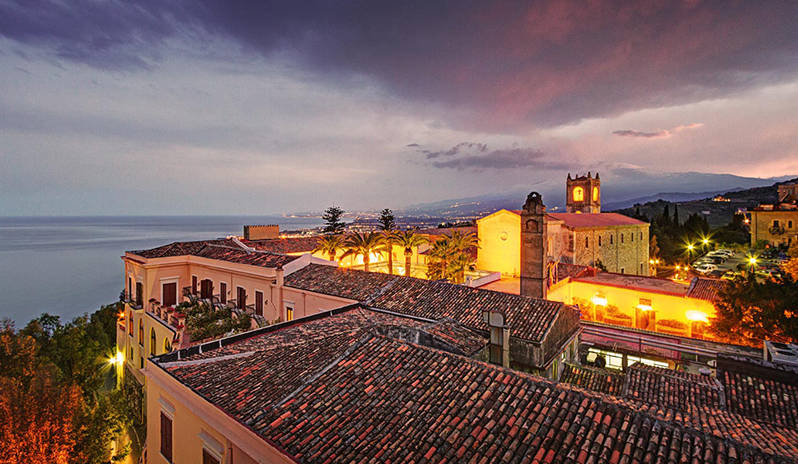 Steve McClaren had been shown the door after qualification for Euro 2008 proved out of reach for the umbrella toting manager. Enter Fabio Capello, whose impressive run of nine victories in qualifying for South Africa 2010 gave a nation hope. Rooney, Gerrard, Lampard et al were stars of the Golden Generation, and things were looking up. Draws against the USA and Algeria, before limping past Slovenia, in the group stage changed the tone from oohs to boos though. A shrewder handling of their group would have seen the three lions avoid Germany in the first knockout game. It wasn’t to be. Nor was Lampard’s certain goal in the eyes of the officials, and England were out.

Worth a holiday?
With only a crunch tie against Croatia standing in the way of a trip to the final, England’s Three Lions are roaring in the 2018 Russia World Cup. Go on safari in South Africa, and you could witness the real thing. Nowhere else offers you the chance to witness the Big Five alongside such amazing accommodation – from modest, rustic abodes to luxury camps with all the trimmings of a five-star hotel. Check out Kenwood Travel’s expertly hand-selected South Africa safari options, or discover the other charms of this enchanting country with a Cape Town stay or wine tasting excursion along the Garden Route. 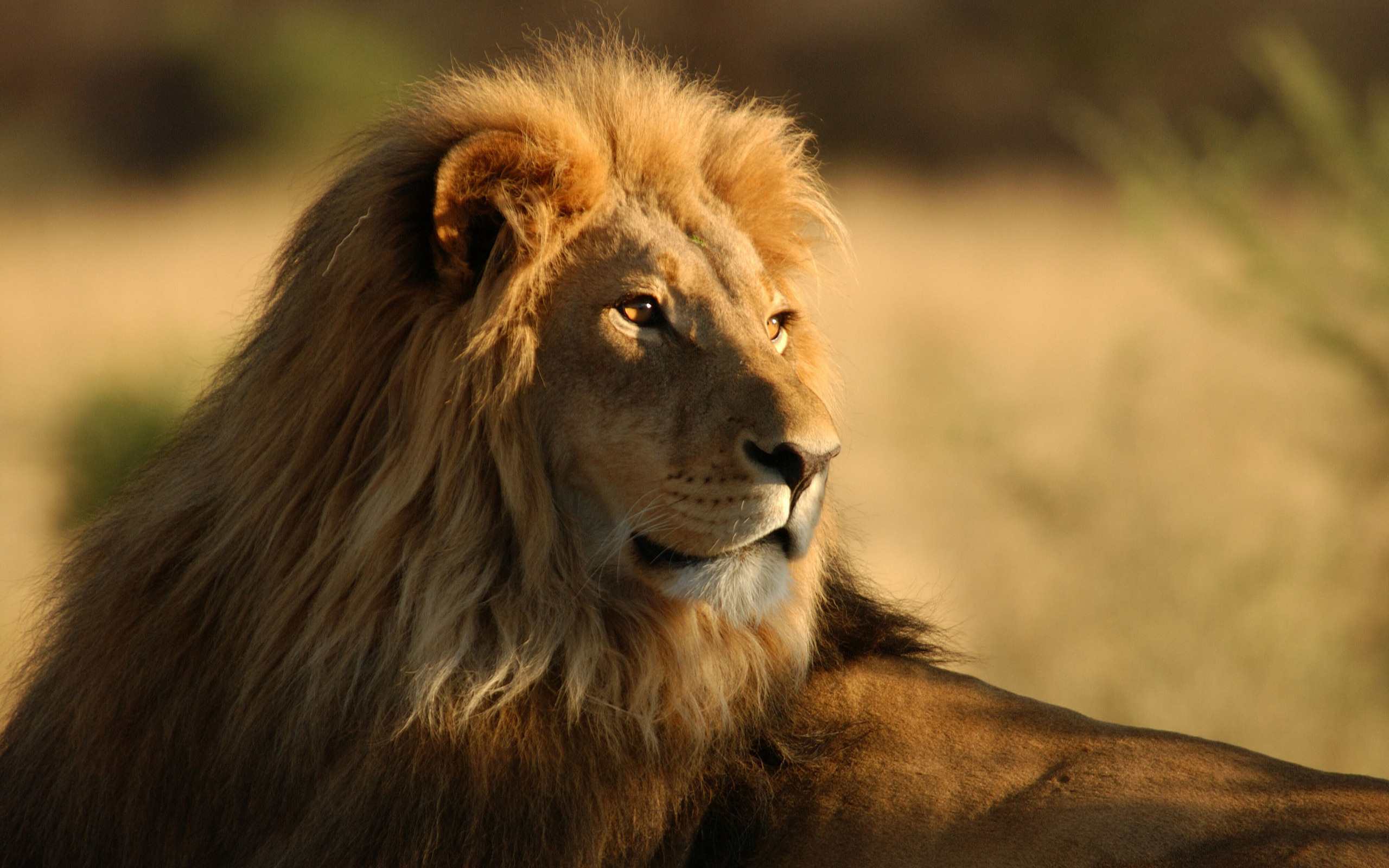 There’s one, where’s the other two? #threelions