As we Brits were getting our flour, butter and eggs ready for Pancake day, our American cousins across the pond were gearing up for this past Mardi Gras 2019, on March 5th.

Mardi Gras in New Orleans is the biggest party in the U.S and has historically been the annual highlight for the American South. New Orleans’ Mardi Gras is a unique celebration that dates back to when French settlers first arrived on the wetlands where the state of Louisiana stands today. Despite its European origins, the city developed its own tradition and cemented it within its culture. Many visitors from all over the world travel to The Big Easy to take part in the festivities. You too can have the opportunity to travel to New Orleans for next year’s Mardi Gras. Why not plan ahead and book a holiday to New Orleans for Mardi Gras 2020 with Kenwood Travel, and join the party? (Mardi Gras 2020 is set to take place on February 25th.)

Before you go, learn its history and its relations to the founding of the Crescent City. 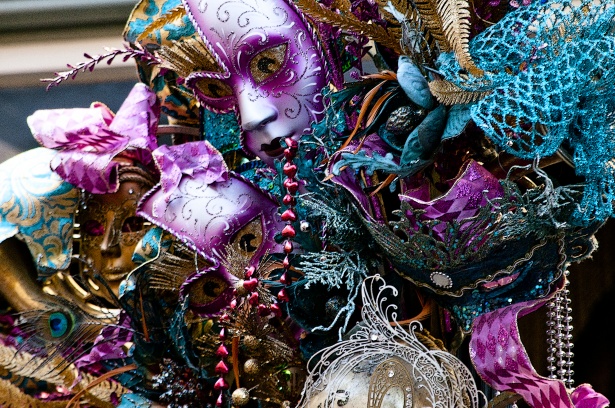 Before the birth of the elaborate costumes, King Cakes and infamous beads, the celebration itself actually dates back to pagan times. In Ancient Rome, the occasion was of opulence and excess and was a time to celebrate the start of Spring, better known as Saturnalia and Lupercalia. When Christianity dominated parts of Europe religious leaders decided to keep the pagan rituals as a way to help ease the locals into the new religion. The event defaulted as a celebration for the day before Lent.

It turned out to be the perfect solution, as the Roman Catholic Church preached to its followers to abstain from drinking and other ‘activities’ during the period of Lent. As a result, the celebration became a time for members of the church to give into their un-Christian urges, before committing to 40 days and 40 nights of celibacy and sobriety. The celebration spread across Europe, each country adapting it their own culture and tradition.  The French dubbed the day, ‘Mardi Gras’ which translates to ‘Fat Tuesday’ and celebrated with a carnival of spectacular costumes, feasts of succulent food and activities which would make a nun blush. 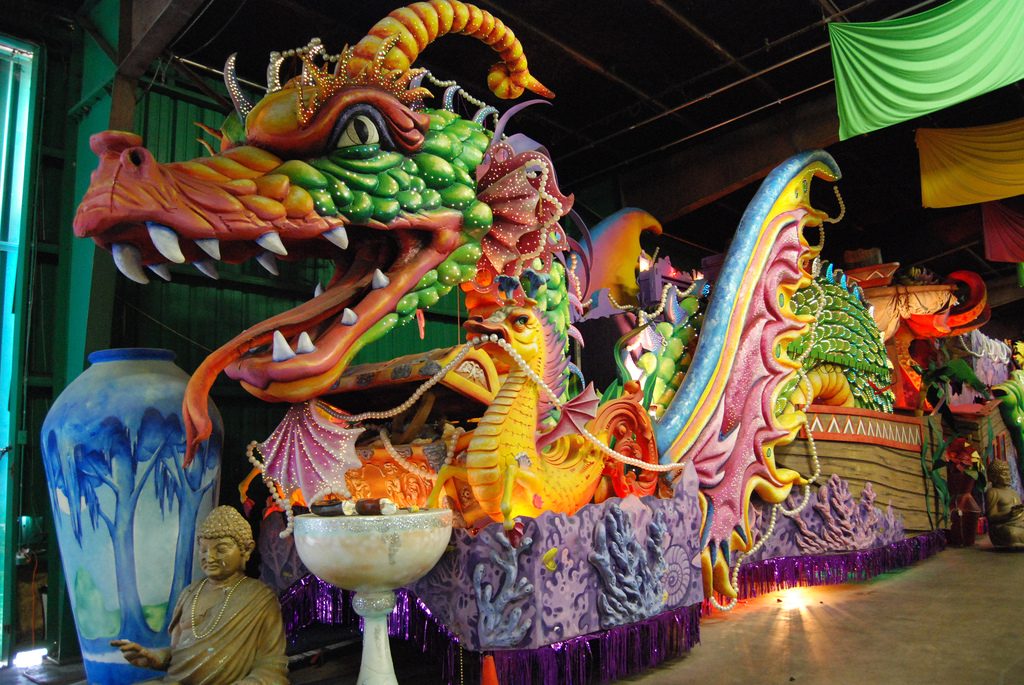 Mardi Gras eventually found its way to the American South, before the city of New Orleans and its state Louisiana was even founded. In 1699 French explorers, Pierre Le Moyen d’lberville and Sieur de Bienville landed 60miles away from the future site of New Orleans. The explorers celebrated Mardi Gras with a small banquet amongst fellow French travellers and even appointed the land as Point du Mardi Gras. The city of New Orleans was then founded by the French Mississippi Company under the authority of Jean-Baptiste Le Moyne de Bienville and was primarily used as a trading port.

As a French colony, many of the settlers continued to celebrate Mardi Gras with masked balls, street parties as well as other lavish events. When the Spanish took over the colony between 1763-1803, the Mardi Gras celebrations were ultimately banned. The festivities returned when France was given the territory back from Spain. In 1827, a group of students, many of whom had returned from France, dressed up in colourful costumes and paraded around the city, encouraging the New Orleans locals to revive the elaborate celebrations once more. In 1838, the first official Mardi Gras parade took place. 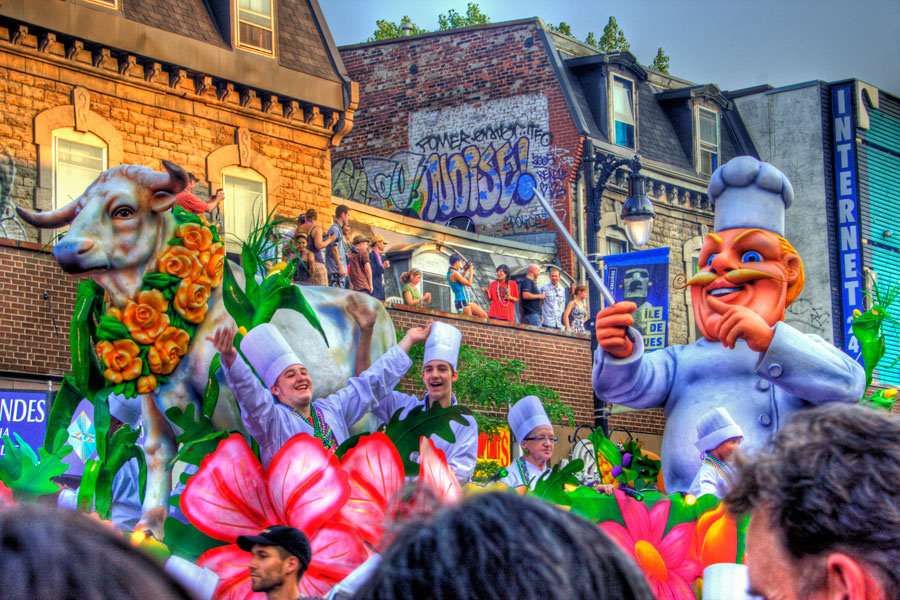 The Birth of the Krewe

By 1857, the celebrations were known to be rowdy and disruptive. Many, including the press called for Mardi Gras to be cancelled.  With no governing body overseeing planning and safety, a group of men took the initiative and started a private group called “krewe”. When the Krewe took over they arranged the theme, floats and participants for the parade, it eventually helped keep the celebration in order. In 1870, a new set of Krewe, known as the Revelers took over after the Civil War. As a result of the continued post-war tension, the parade instead became a fete. In the new celebrations, the Krewe proposed crowning a ‘Mardi Gras Queen’. Young women, who desired to be the Queen, were instructed to find a golden bean in a pieces of King cake given by the event’s organisers. In 1909, the first African American Krewe, known as the Zulu Social Aid and Pleasure Club was formed and implemented their own traditions which included members of the African American community. Krewe organisations still manage Mardi Gras to this very day.

Every year, spectators gather around the French Quarters to watch the street parade floats and entertainment. To be part of a celebration like this is a once in a lifetime opportunity, especially for travellers wanting to experience true American culture.

For those making the trip the Big Easy, we recommend staying at Le Meridien New Orleans hotel.  Book flights and accommodation on kenwoodtravel.com or speak to one of our USA Travel Experts on 020 7749 9220.

*All images used for this post were provided by flickr.com for commerical use.