It’s that time again. The World Series Of Poker (WSOP) 2017 has arrived and for fans of the game it’s kind of a big deal. If you’re anything like me, you will have dreamed of winning this prestigious event, and if you’re thinking of heading to Las Vegas to see the action unfold, look no further than Kenwood Travel. We can help make your World Series of Poker dream a reality. Whether or not you’re heading out to Sin City for the WSOP, play your cards right and check out some of our Las Vegas holidays here. 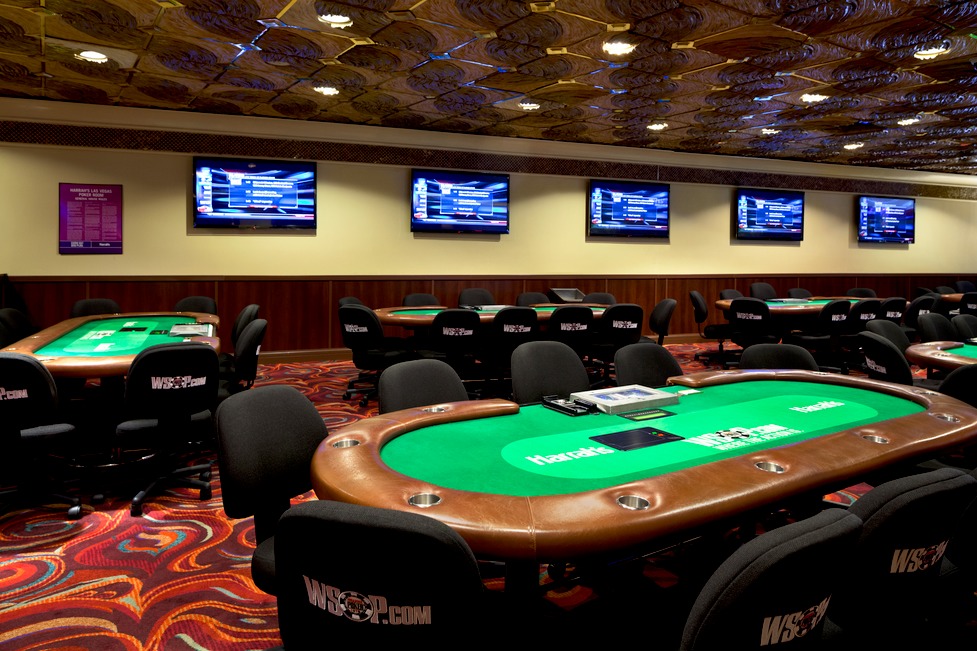 WSOP.com tables await the first deal ahead of this year’s competition

Binions Casino is the original home of the World Series (the first of which took place in 1970), hosting the annual tournament until 2004, when the RIO All Suites Hotel and Casino took over. The World Series of Poker schedule consists of 74 poker tournaments this year (up from 70 last year) culminating in the poker main event. The WSOP 2017 officially started on May 30th and will take a break July 17th before re-commencing for the finale table in November. Previous winners of the prestigious tournament include two-time champions Doyle ‘Texas Dolly’ Brunson and Johnny Chan (his 1988 win was featured in the hit film ‘Rounders’) and Chris Moneymaker (the first amateur to win the main event). Last year’s match-up drew 6,737 players and boasted a total prize pool of $63,327,800, with $8,005,310 pocketed by the champion Qui Nguyen. The total prize pool for all 70 WSOP events last year was a whopping $221,211,336.

If you want to be in the mix during the World Series of Poker 2017, I would recommend staying on The Strip. The Rio obviously hosts the series but it’s not necessary to stay there if you want to feel the buzz. We recommend staying at the Cosmopolitan of Las Vegas for its fantastic location and buzzing nightlife. The World Series is the busiest time of year for poker by far, and if you’re not entering any poker tournaments, the waiting lists for cash games can be lengthy. For this reason I’d suggest playing at casinos with larger poker rooms such as the Bellagio, Aria, Wynn or the Mirage, all of which are a short taxi ride from the Cosmopolitan of Las Vegas. Other recommended hotels include: Hard Rock Hotel & Casino (complete with an 18 table ‘Poker Lounge’); The MGM Grand (22 tables); Caesars Palace (30 tables) and The Venetian (39 tables).

For those of you considering playing in the WSOP in Las Vegas there’s still plenty of time! Here is a list of all the remaining wsop poker tournaments and results.

Our recommended WSOP holidays to Las Vegas include a five-day trip leaving 30th June staying at the Cosmopolitan of Las Vegas, giving you the opportunity to enter the $888 Crazy Eights No-Limit Hold’em tournament on July 1st at 10am with a guaranteed 1st prize of $888,888. 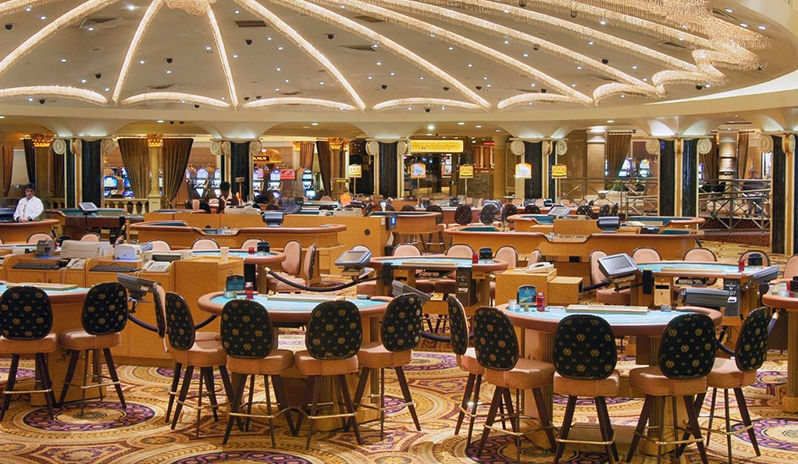 My personal recommendation would be a one-week stay departing July 6th staying at The Cosmopolitan giving you the opportunity to enter the $365 buy-in ‘The Giant’ No-Limit Hold’em tournament (details below), the most affordable way of getting your hands on a WSOP bracelet.

Then there’s the ultimate prestige of a week-long trip departing July 7th and staying at the Cosmopolitan of Las Vegas, giving you the opportunity to enter the prestigious $10,000 buy-in main event, the single biggest poker event of the year, and the chance to win millions of dollars competing against the best in the world.

If you can’t get out to Las Vegas to play in any of the World Series of Poker events, you can always coincide your Las Vegas Holidays with the final table match. Depart November 1st for a week and witness a piece of history.

There is hope for all of us.