As we approach the 50th anniversary of the Apollo 11 Moon Landing, we’re taking stock of our favourite hotels for stargazing experiences. Featuring everything from deluxe dark-sky resorts and in-room celestial cinema to tipsy telescope tutorials, our glowing list of recommendations is the one to watch. So buckle up and prepare for lift-off, here are the hotels helping holidaymakers reach for the stars:

Mauritius is often hailed as one of the world’s leading stargazing destinations. Night’s skies simply bursting with stars and minimal light pollution make for a rather spectacular show. For a stellar stay, we recommend the Oberoi Mauritius, which helps guests maximise on their experience with weekly visits from an esteemed astronomer. Every Tuesday you can join Bhasker Desai, a founding member of the Mauritian Astronomical Society, for an evening of cosmic discovery on the beach. Swot up on the constellations of the southern hemisphere or simply enjoy the view. Whether you’re an established astral enthusiast or a nebula newbie, with a powerful telescope and professional guidance on hand, the sky’s the limit. 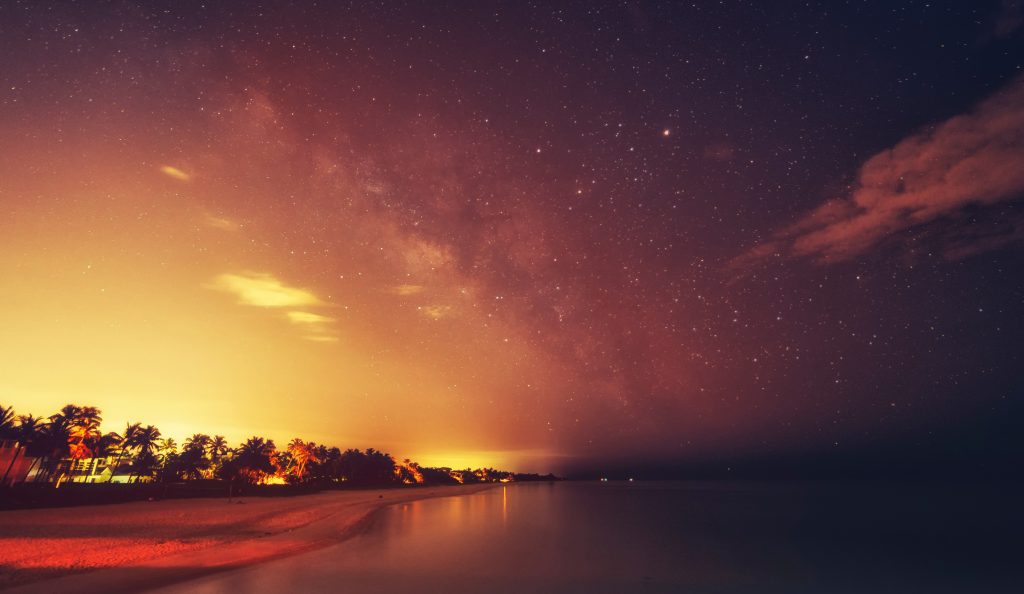 With its clear skies, Mallorca is a wonderful location for stargazing. Particularly between mid-July though to the end of August, when the annual meteor shower locals call ‘Lágrimas de San Lorenzo’ (the Tears of Saint Lawrence) can be observed. Whilst the island has its own state-of-the-art planetarium, where you can view Jupiter, Mars, Saturn, Venus and Mercury, visitors seeking a more private experience should check in to the Jumeirah Port Soller Hotel & Spa. The Observatory Suite has its own in-suite telescope, as well as floor-to-ceiling windows and an advantageous clifftop location. To add a touch of romance, guests can even book an exclusive oceanfront dinner under the twinkling night’s sky with their very own waiter and sommelier. If that’s not star treatment, we don’t know what is. 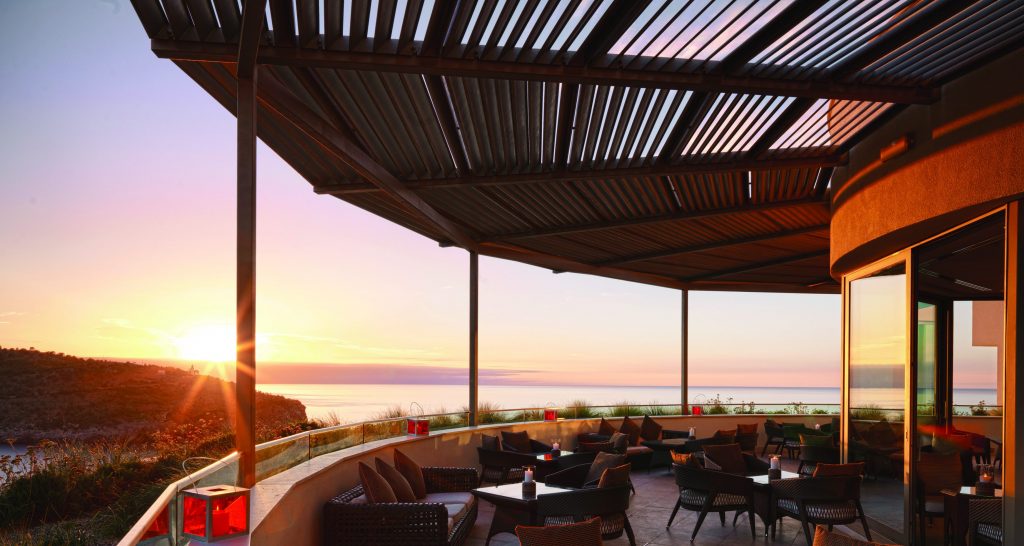 What list of astronomic adventures would be complete without a Northern Lights cameo? Witnessing this natural phenomenon is on every stargazer’s bucket list, and one of the best places you can go to do so is Iceland. Though notoriously tricky to predict, the Aurora Borealis is best hunted down with some insider knowledge. For the best results, we suggest staying at a luxury hotel with excellent concierge services, like Canopy by Hilton Reykjavik City Centre. The staff are well-equipped to recommend a tour that departs right outside the hotel. The best part? Whilst the elusive Northern Lights may stand you up the first time you go looking, many tours leaving from Reykjavik offer free return visits until they appear. Having said that, if you’re lucky, you may even catch the world’s most famous light show by chance from the hotel’s 5th floor rooftop. 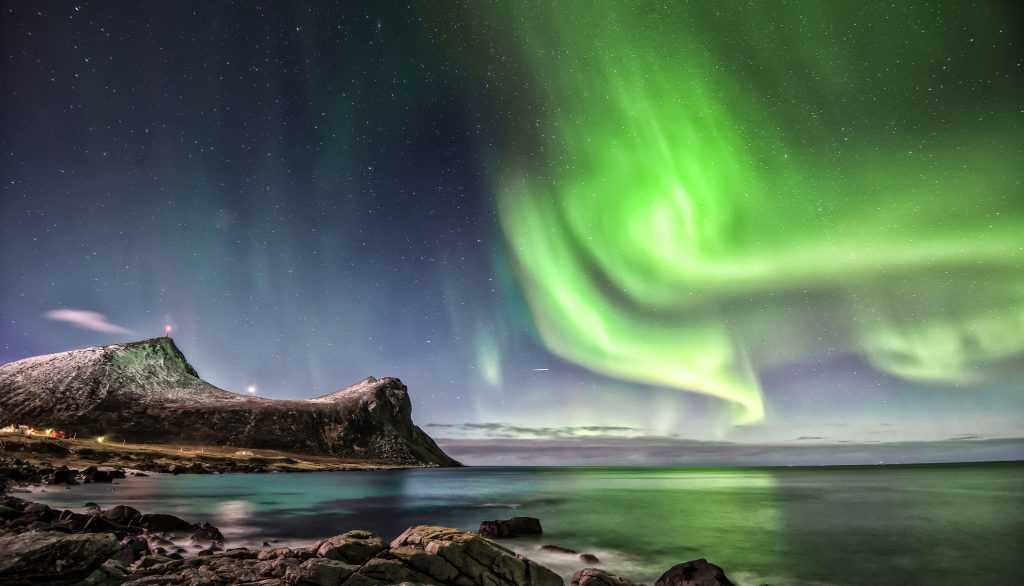 The Northern Lights are most easily sighted between September & March

Avid stargazers, look no further than Alila Jabal Akhdar in Oman. This luxury retreat is perched 2,000 metres above sea level in the Al-Hajar Mountains, making the sky seem just that little bit closer. Whilst the star-freckled heavens are not to be missed in the dark of night, this resort also offers daytime solar viewing. Appreciate the sun in new and exciting ways from the sundeck, where a special solar telescope and resident astronomer await. Night-time telescope tours are also complimentary for guests, running most evenings throughout the week. Become well-versed in stories of the sky, from Islamic scholars’ musings to astronauts and old wives tales. Remember to pack your SLR camera for tips on capturing the cosmos. 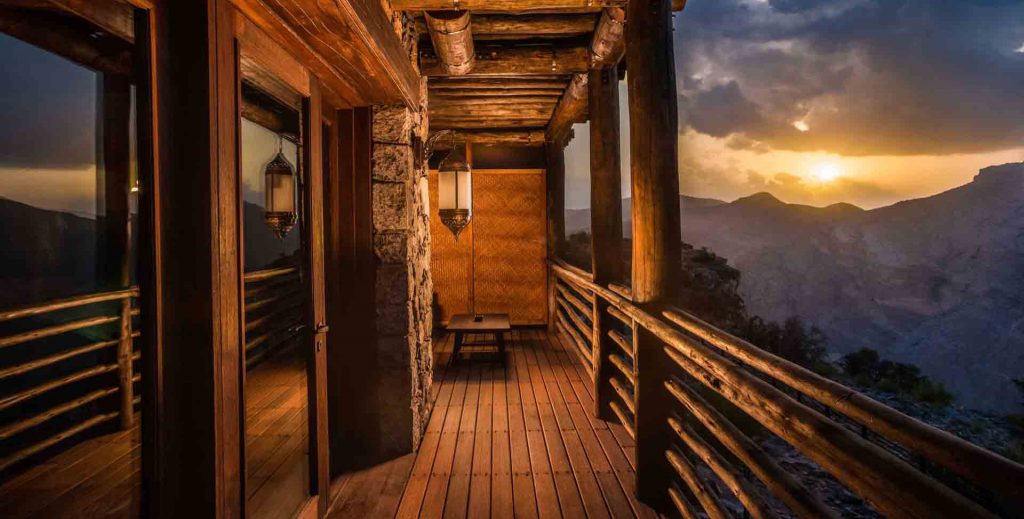 If you wholeheartedly believe that any experience can be improved with a good glass of wine, UNICO 20°87° will be right up your street. Amongst a range of newly introduced complimentary learning and wellness activities, UNICO 20°87° has also brought in mixology classes, tequila tastings, and astronomy and wine nights. Join a team of stargazing experts every Sunday right between the La Unica and 20° 87°  swimming pools with a glass of vino in hand. Uncover the treasures and mysteries of our solar system and if that doesn’t leave you feeling a little starry-eyed, the wine might. 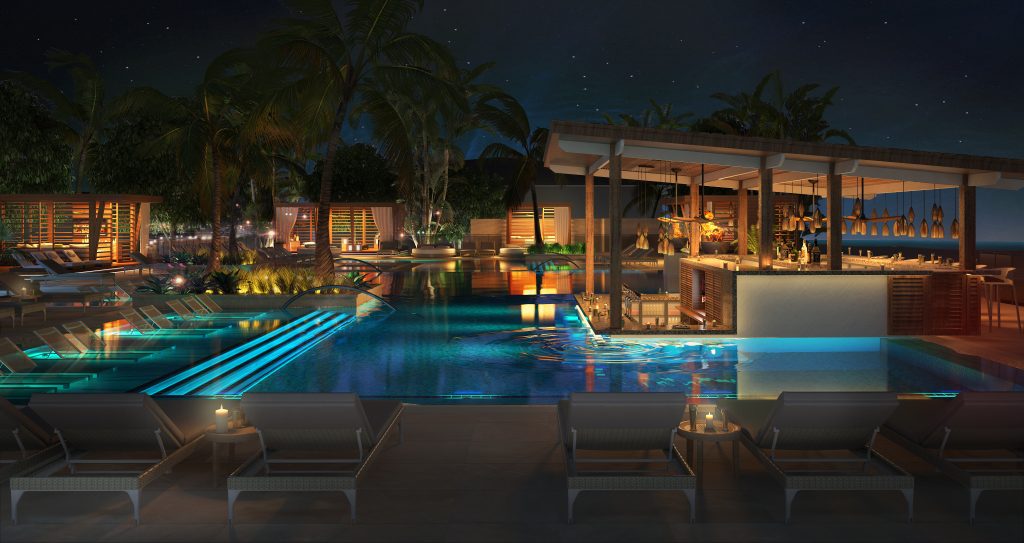 Star-crossed wine-lovers are welcome at UNICO 20°87°