What with its super sci-fi technologies, ‘cuddle cafes’ and penchant for cutsie cartoons, Japan is by far one of the most idiosyncratic countries in the world. But it isn’t just these modern-day cultural quirks that draw visitors to this intriguing country; with a wealth of ancient history and some of the planet’s most varied natural wonders, Japan is a holiday destination that really sweeps the board for visitor attractions. Here are our top five reasons you should holiday in Japan:

With ancient temples and shrines nestled in amongst sprawling hubs of skyscraping modernity, there is no question that Japan is the land of contrariety. Whether you are after a touch of history or you want to immerse yourself in neon-lit gaming world, here in Japan you can find it all. Head to cultural capital Kyoto for a choice of over 2000 ancient temples and shrines (The Golden Pavilion is a must-see), all of which dot the city’s uber-modern central shopping districts, or visit Tokyo, where the tranquil Edo-period water gardens provide a wonderful contrast to an evening spent in a karaoke joint. 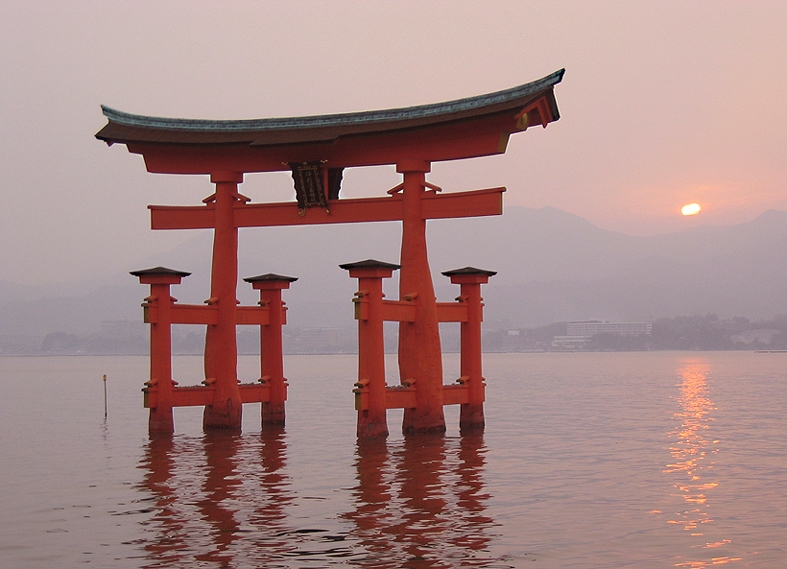 Visit japan and engage with the stories of the past

A relatively new addition to Western culture, Japanese cuisine – in particular those little parcels of joy known as sushi – have become a staple lunch item for city workers everywhere. But what many don’t realise is that our ready-packed refrigerated selections have absolutely nothing on the real thing. Osaka – a city known as ‘the kitchen of Japan’ – is the place to go if you really want to taste the culinary delights. Whether it is the infamous raw fish Nigiri-sushi you are after or a steaming Ramen, one thing is for sure; once these original flavours hit your tongue, ‘Japanese’ food at home will become as insufficient as the shadows in Plato’s cave. 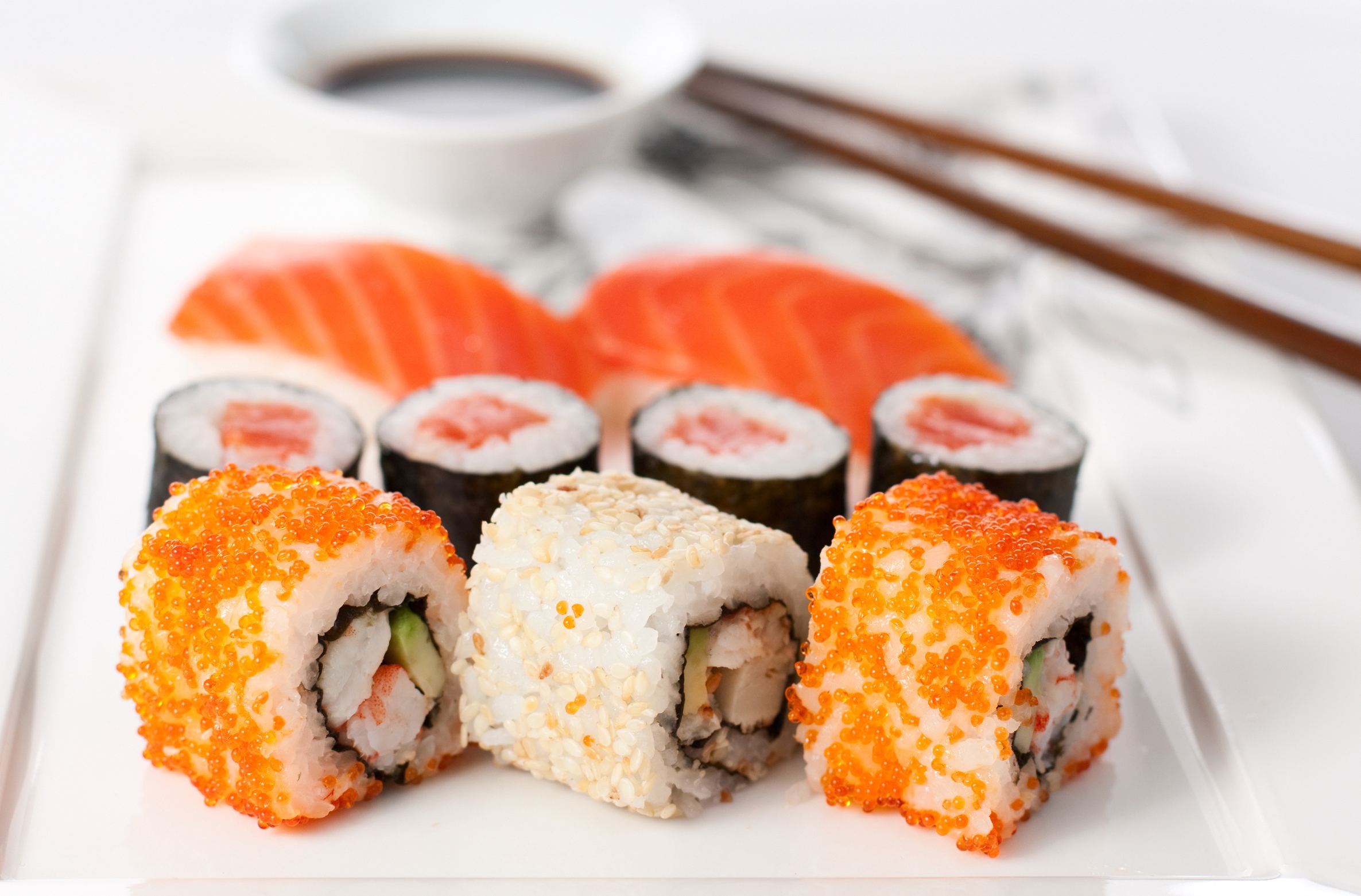 ‘..those little parcels of joy known as Sushi.’

Not the first place that springs to mind when planning a trip to the slopes, but in actual fact Japan offers some incredible skiing spots that are becoming more and more popular with visitors from around the world. There are over 500 resorts here, varying in size from multiples pistes to modest one-lift slopes, and whatever your expertise you will be sure to find something to suit your needs. Most resorts open during peak season between December and March, but if your schedule is somewhat made of stone, then never-fear, because snow, by nature, is much more malleable – especially when it comes to ski-seasons in Japan. Gassan in the Yamagata Prefecture is a particularly unusual case, where, due to heavy snowfall in the winter months the slopes open from around April to July, whereas a certain resort in Niigata often closes for a few months in February and March whilst the fierce conditions block the ‘Silver Line’ road into the area. There are no ski resorts directly surrounding Japan’s major cities, but a daytrip can certainly be made from Tokyo, where the popular resorts of the Yuzawa region can be reached in only 90 minutes.

A holiday in Japan isn’t all about the hustle-bustle of the cities; here there is an abundance of beauty in the great outdoors. Three-quarters of this country’s surface is mountainous, which, as avid hikers will know, is synonymous for ‘excellent active holiday location’. At an impressive 3,776m above sea level, Mount Fuji is the highest mountain in Japan, and, aside from providing an iconic skyline, it offers some incredible hiking opportunities during climbing season. A naturally volcanic environment, Japan too plays host to some stunning natural springs – the famous bathhouses of the Hakone hills and valleys are easily reachable by train from Tokyo, whilst at Manza Onsen, located 1,800m high above sea level, you can soothe your muscles in a sulphuric bath surrounded by snow. For an entirely different experience, head down south to the subtropical Ogasawara Islands, where the glorious beaches offer some fantastic diving and snorkelling opportunities, or, if you really want to explore the variety of Japan, you can get that picture-perfect moment on the Tottori Sand Dunes, whose breathtaking expanses were the setting for the classic 1964 film ‘Woman in the Dunes’. 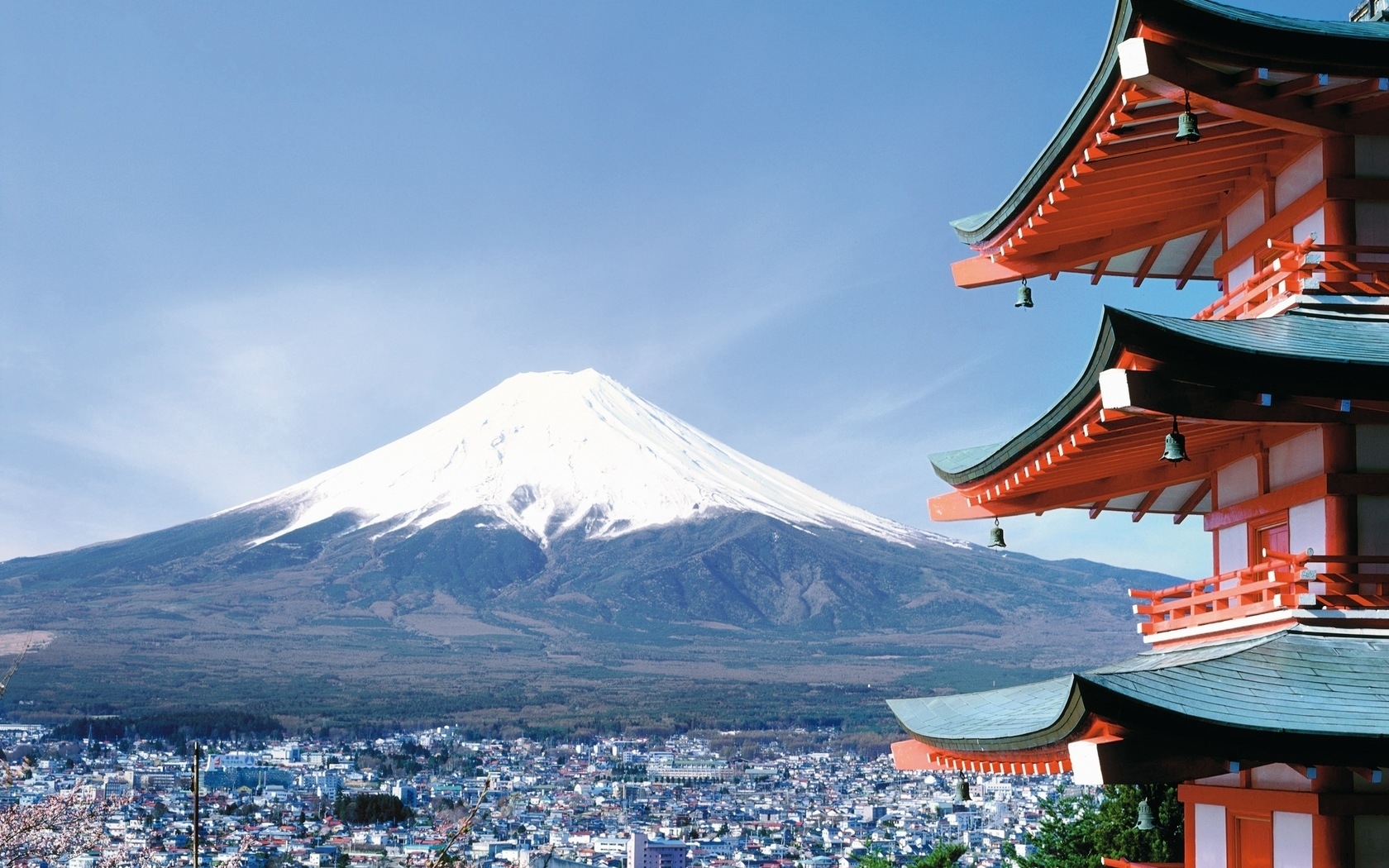 The imposing skyline of Mount Fuji

Another great reason to take a holiday in Japan is because, no matter when you visit, there will nearly always be a festival (A.K.A matsuri) going on. From the Sapporo Snow Festival (Where Haokkaido’s capital is transformed into a winter wonderland replete with snow and ice sculptures), to the riverboat floats of Osaka’s Tenjin Matsuri, the sheer effort that goes into these things will leave you gasping in awe. One thing not to miss is Cherry Blossom season in Japan’s springtime, where stunning white-pink flowers adorn the trees that populate this country. Depending on where you visit in Japan, the season’s dates will vary slightly, but you can be sure that every city will hold its very own festival in honour of this annual display of Mother Nature’s artistry.

Whatever your holiday preferences, Japan really does have it all. Let this country surprise you and delight you in equal measure. Your Far East experts at Kenwood Travel can put together your perfect 2015 holiday in Japan.