The leafy, lowrise neighbourhoods skirting Downtown Los Angeles are great places to soak up the sun. And beyond the hip hangouts of Echo Park, Silverlake and Los Feliz, even more vitamin D awaits just 18 miles away at the beach. After all, sun, sea and surf should never be too far from your City of Angels story, whether you’re a local or a visitor on an LA holiday.

But as anyone who has sat in gridlocked traffic on the 1-10 freeway will tell you, it’s not always as easy as that. With the would-be 20-minute car journey to the coast commonly taking closer to two hours, LA’s beach town aura can all too quickly become eclipsed in the shadow of its concrete jungle sprawl. 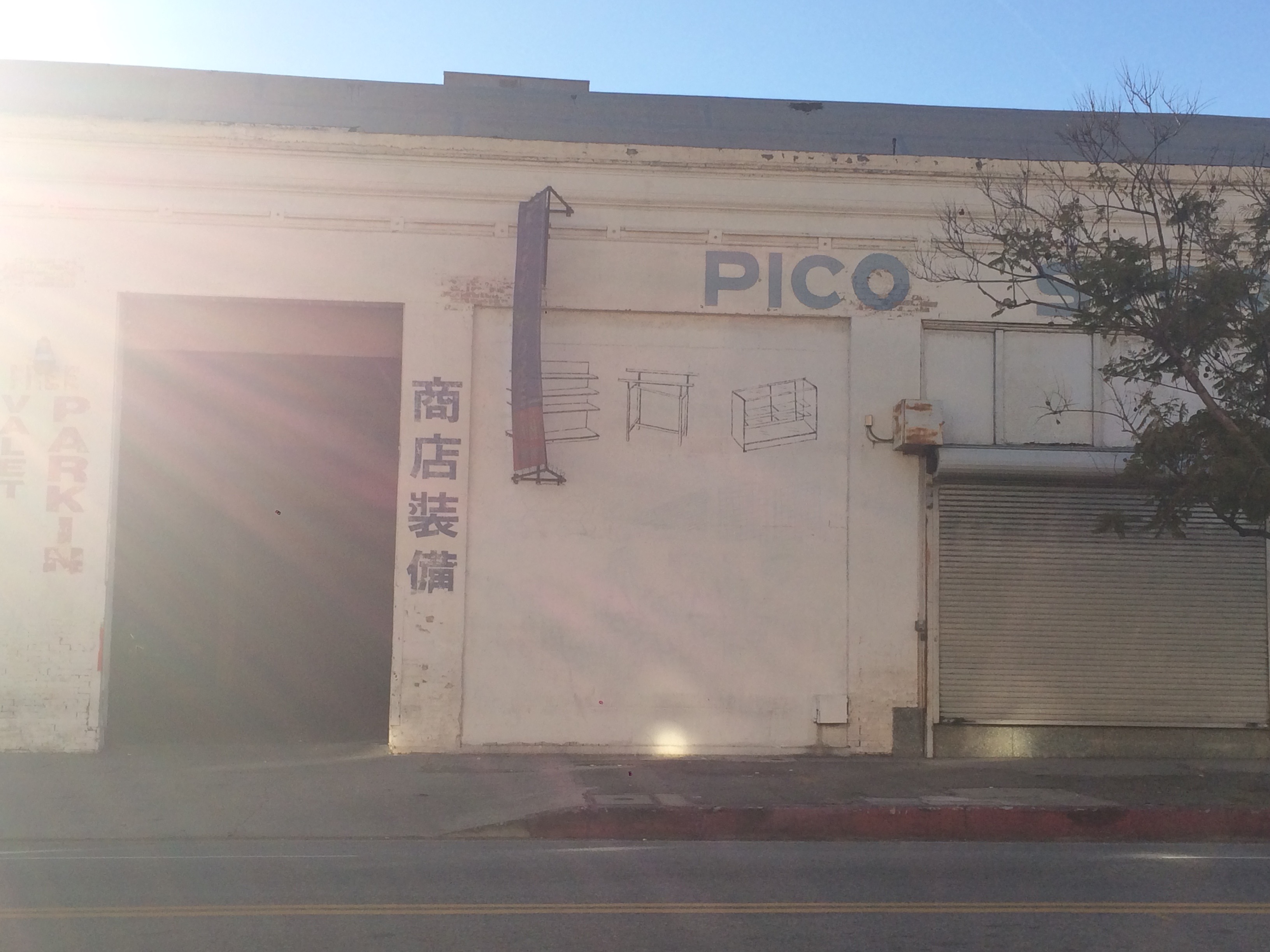 A sunlit street scene near Pico Station in downtown LA where – along with 7th Street Metro Centre – you can now catch a train all the way to Santa Monica Beach.

LA is America’s automobile heartland, yet its roads can no longer cope with the success of its own car culture. In a mid century display of ruthless commercial muscle, car giant General Motors notoriously bought up the land through which the railroads ran, ripped them out, and put roads and car-parks in their place. 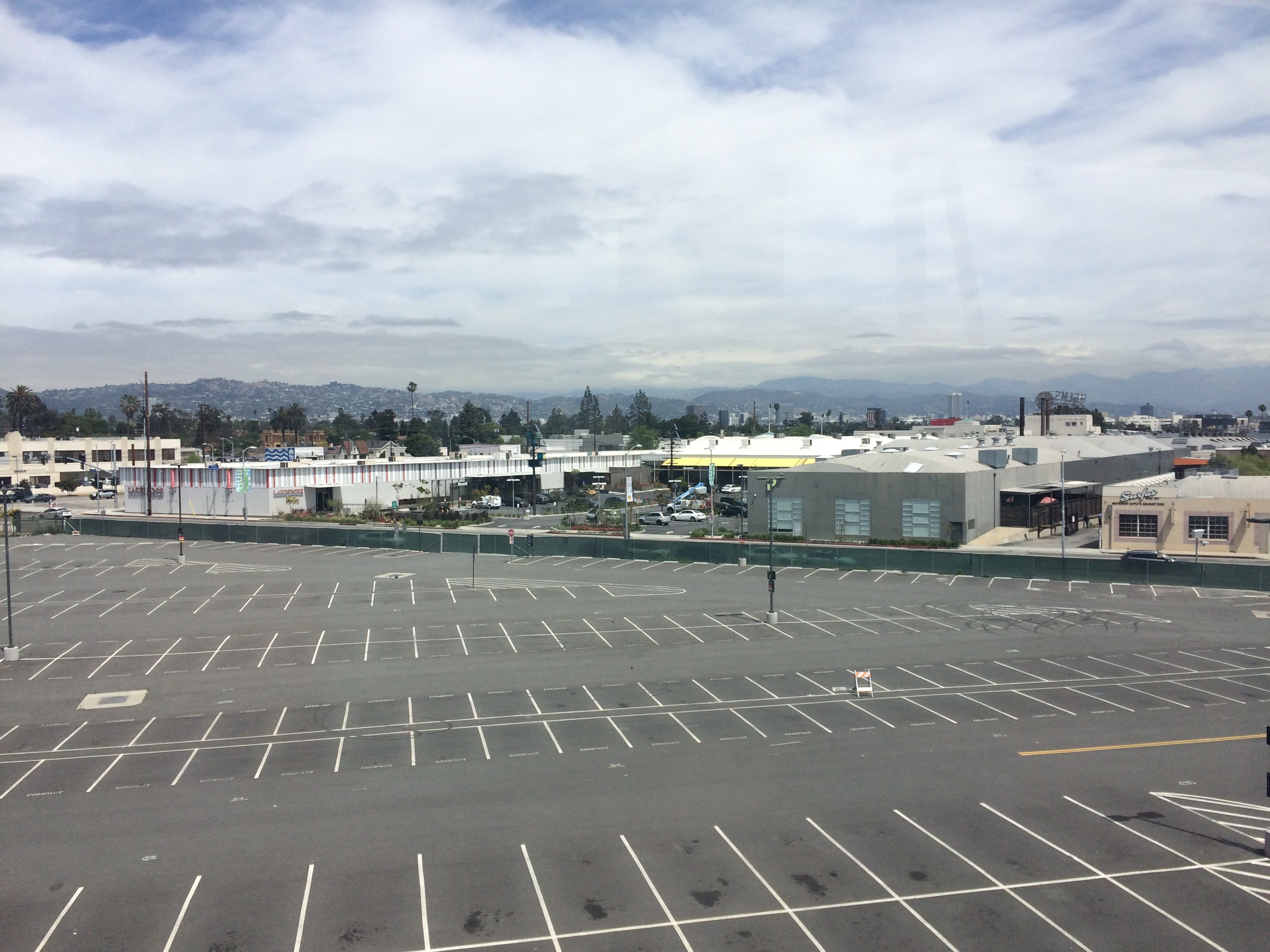 ‘They paved paradise, and put up a parking lot.’

Angelenos on the move had no choice but to wave trains goodbye and get behind the wheel. For sixty years LA’s car-bound commuters have been paying the price for GM’s fiscal ambitions with their own precious time, today spending a yearly average of 164 hours each stuck in traffic. And with only a rudimentary public transport system connecting the disparate city, viable transport alternatives have been all but non-existent. Until now.

In an initiative costing $1.5bn and labelled a ‘game changer’ by Los Angeles mayor Eric Garcetti, the new Expo Line extension, which links Downtown to the beach by train, has arrived. With extra track measuring 6.6 miles and seven additional stations now served, the new metro line gets you from 7th Street Metro Centre to Santa Monica in 46 minutes.

Allowing sun seekers to trade traffic jams for a fresh Pacific breeze, the Expo Line has proved a huge hit since opening in May 2016. Garcetti admitted the project had been ‘an emotional moment’ as he described its benefits: ‘For the first time in 60 years, you can go from the skyline to the shoreline by train. You can eat your way across this line, you can see art across this line, and you can go to school across this line.’ 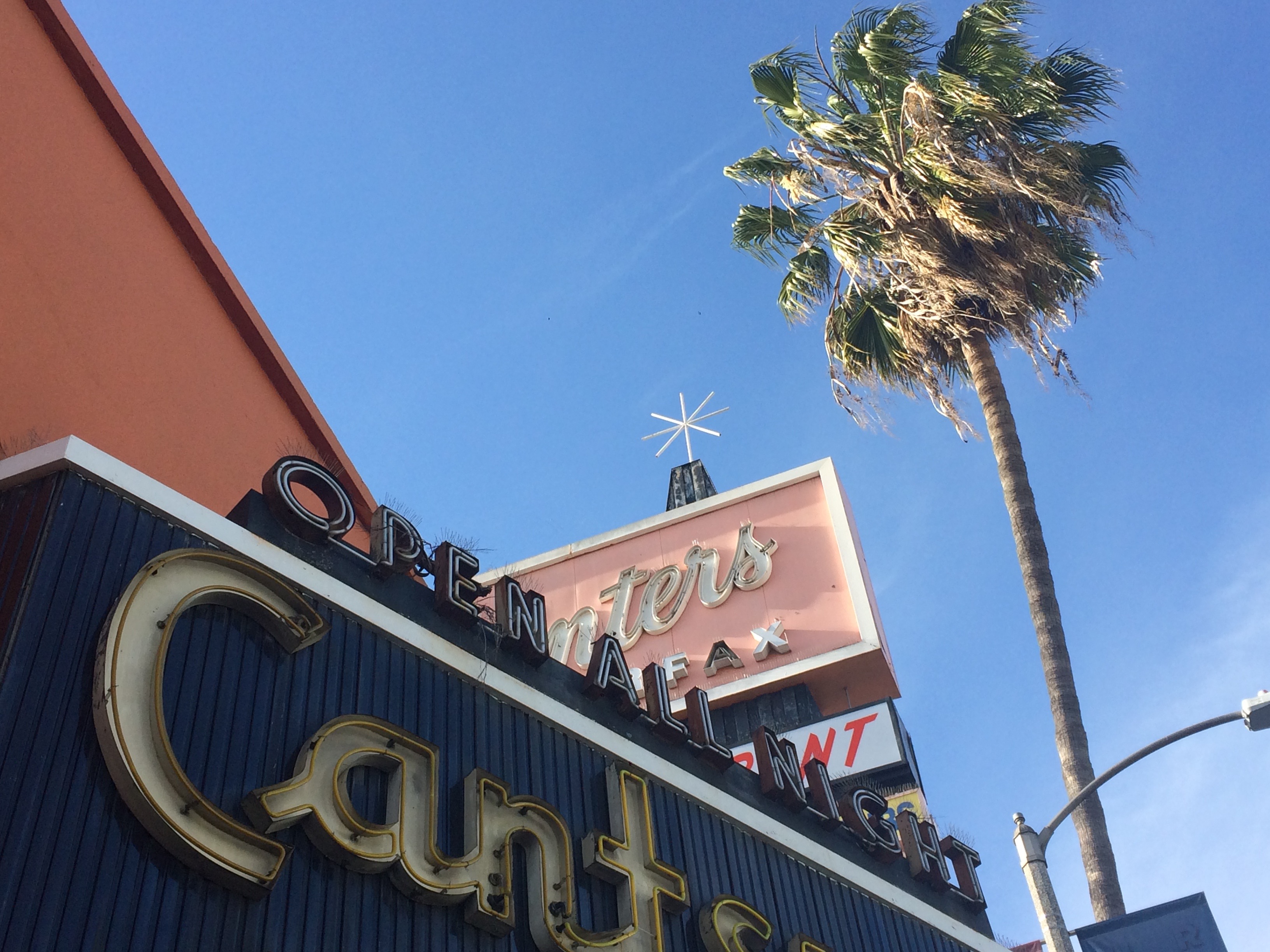 Train services running ’til 3am on weekends mean diners can make the most of LA’s late night bar and restaurant scene.

Time for a nightcap?

And with weekend trains scheduled ‘til 3am, LA holiday revellers who do eat across the line will have no problem finding a post-dinner nightcap. Hop off at Vermont Station for jazz and martinis at landmark lounge bar The Dresden (1760 North Vermont Ave), alight at Bergamont Station for shuffleboard and craft beer at The Daily Pint (2310 Pico Blvd) or stay on until last stop Santa Monica for oceanfront cocktails in a dizzying array of cool clubs and bars. 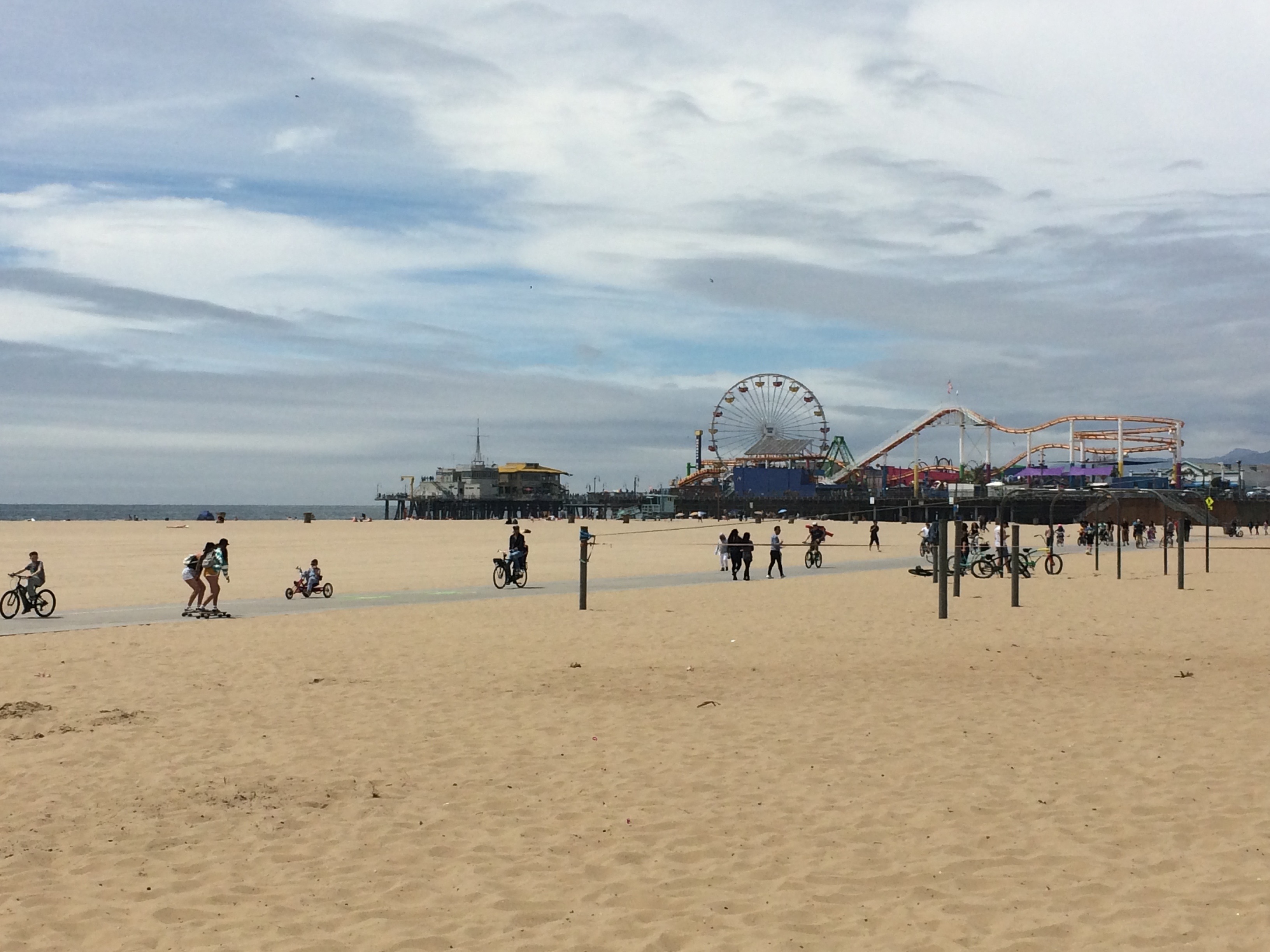 Last stop, Santa Monica. Beachgoers in LA can now get to the sands of Santa Monica on one direct train service from Downtown. Gridlock freeway traffic need no longer spoil your visit to the California coast.