This Halloween Universal Studios Florida™ will be crawling with maniacs, monsters and mortifying mutants. Are you tough enough to brave the sinister shows and horrible haunted houses? For things that go bump in the night and the scariest ways to get a fright this Halloween, Kenwood Travel has got you covered. Our ghoulish gang of Florida holiday experts have chalked up the best Scarezone attractions at this year’s Universal Orlando Halloween Horror Nights™. Now on until 4th November.

Follow the moral muddle of five scary stories that traipse the pathways of Central Park. If you fail to honour the spirit of Halloween along the way, prepare for spine-chilling consequences: those who don’t play by the rules make the ultimate sacrifice. Watch out for Sam, the murderous trick-or-treater who wreaks vengeance in bloodthirsty ways. Don’t forget to put out some sweets for him! 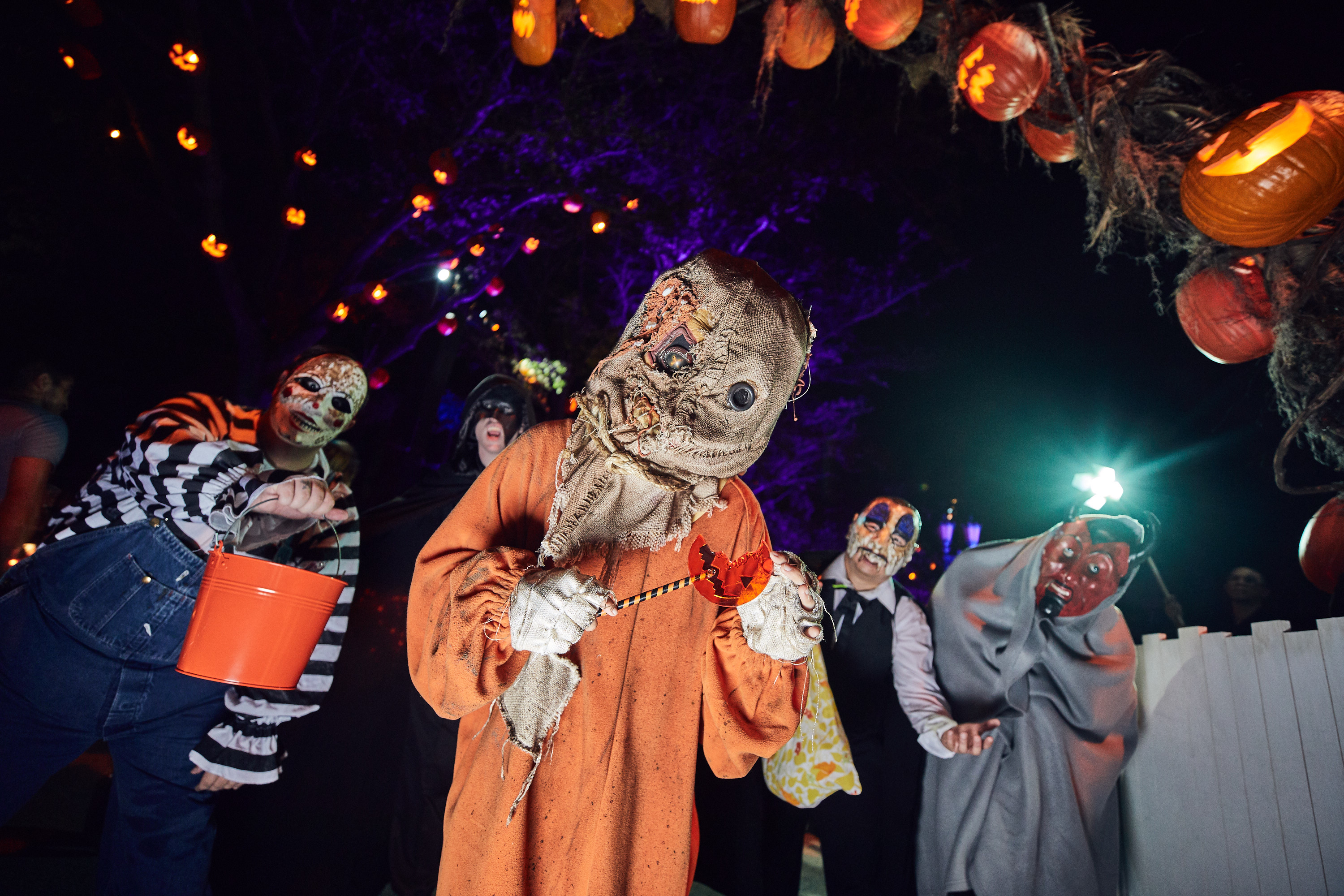 Festivals of the Deadliest

Hollywood is having a party courtesy of the undead, and guess what? Your attendance is compulsory. This ghostly gathering will be frenziedly fuelled by your spirit of evil. Upon arrival, blood-sucking beings descend on the living to feed the whims of Bone, the ultimate reaper. Can you escape their zombie zeal?

Angry aliens emerge from a crash-landed UFO in 1955. The crash site is a wharf, and they claim the area with remorseless greed. If you stray into their lair, your human intellect will become the object of their cold, invasive experiments. They want intel to return to their leader at whatever cost. Are you willing to pay the price?

Halloween Horror Nights™ has been overrun by the Purge and in the streets of New York no one is safe. Iconic characters and skin-crawling scenes from the movies are brought terrifyingly to life and there’s nowhere to hide. Will you join in or fight for survival? Spookiness is sport on this Orlando holiday. 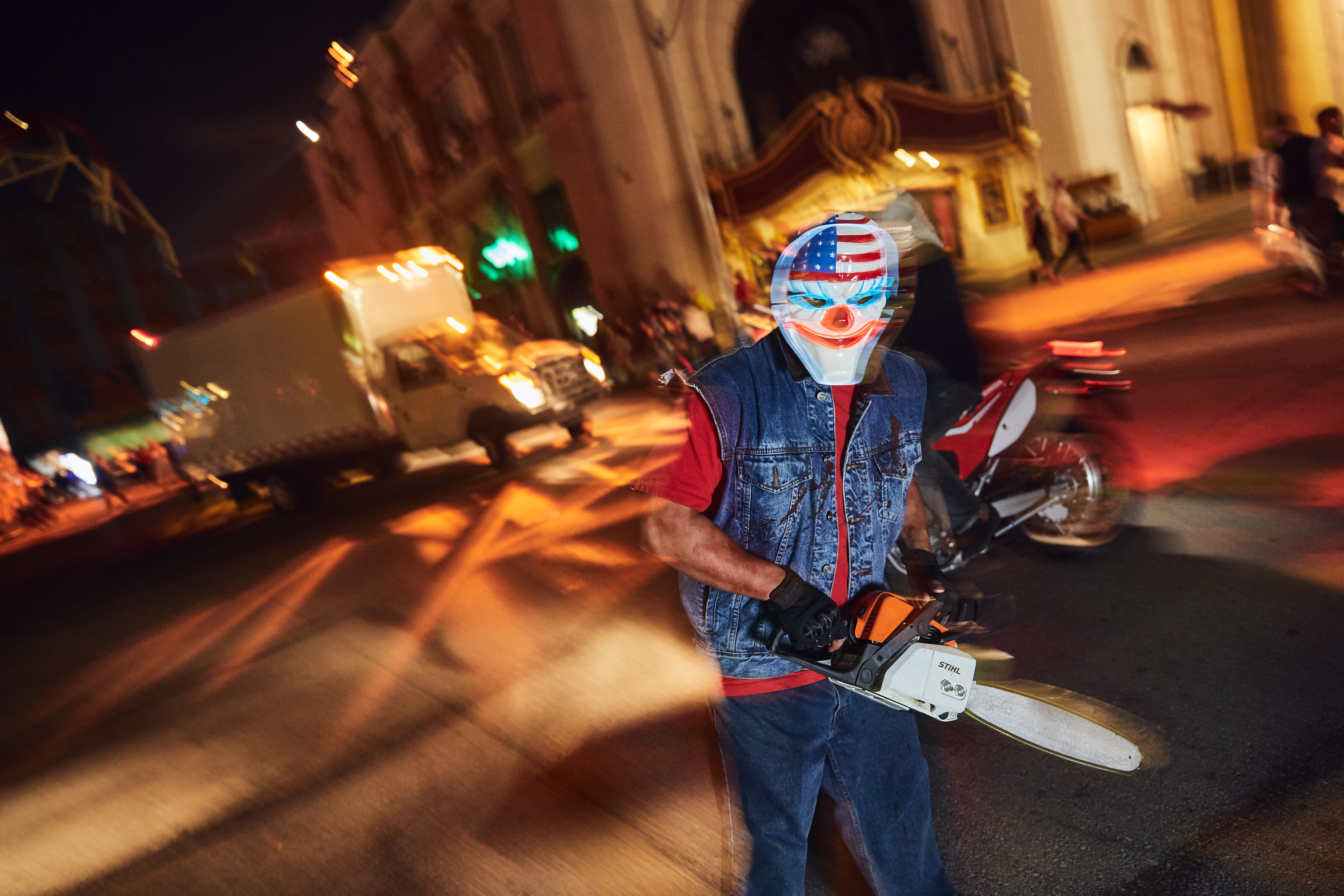 Usually it’s the bustling thoroughfare of families enjoying happy holidays. Not anymore. The Avenue of the Stars is now your worst nightmare; the nexus of all evil. The most grotesque characters from the Halloween Horror Nights™ haunted houses lurk in the shadows ready to pounce on unwitting victims. You’ll be powerless to resist their chilling charms.

The following Universal Orlando™ attractions will be open during the event.

• TRANSFORMERS: The Ride-3D
• Hollywood Rip Ride Rockit™
• Revenge of the Mummy™
• MEN IN BLACK™ Alien Attack™
• The Simpsons Ride™
• Harry Potter and the Escape from Gringotts™

Talk to your Kenwood Travel Florida expert on 020 7749 9235 for tickets and more information.