Thinking about going meat-free this January? Well according to the BBC, the number of veganuary participants have almost doubled compared to last year, making it one of the biggest trends of 2020. Going vegan has plenty of wellness benefits, especially after a party-filled festive season, including reported lower blood sugar and cholesterol levels.  We’re celebrating Veganuary by showcasing some of our experts’ favourite dishes around the world.

The Impossible Burger from the USA 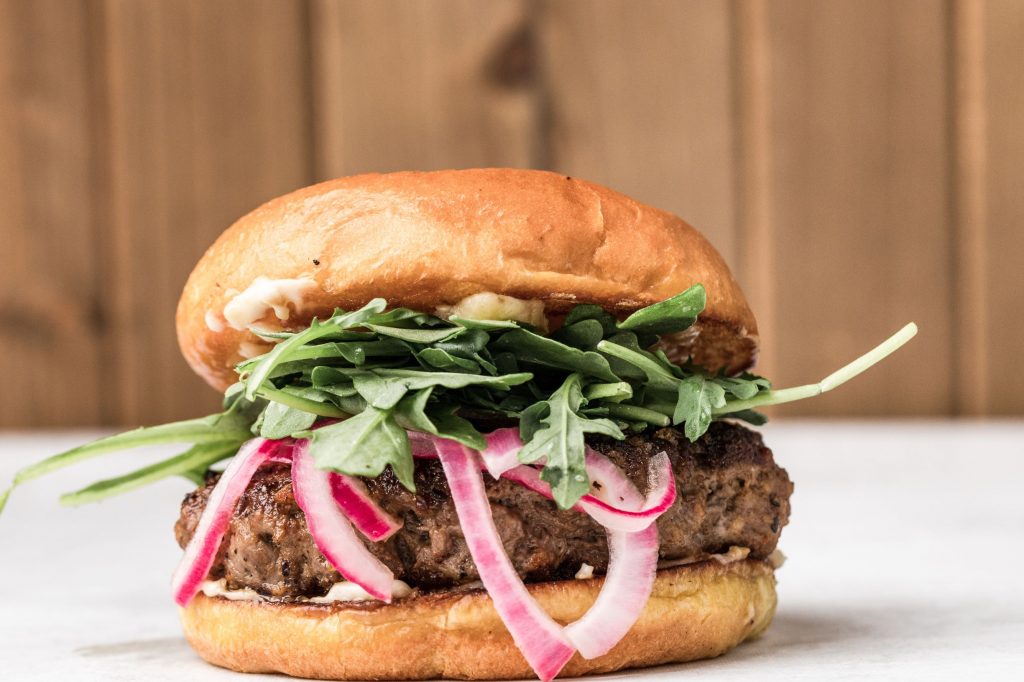 Making its debut at Monofuku Nishi restaurant in New York in 2016, the Impossible Burger has made its way to all 50 states and has become a vegan staple in the US. The plant-based burger was meticulously designed to taste and even sweat like a regular meat patty. Non-vegans have even claimed that they can’t even tell the difference. As of 2019, the Impossible Burger has made its way onto the menus of fast-food chains like White Castle and Burger King. The vegan burger can also be found at California’s Umami Burger restaurants, Bareburgers in New York and 33 & Melts in Florida, so be sure to try one for your next holiday to the USA. 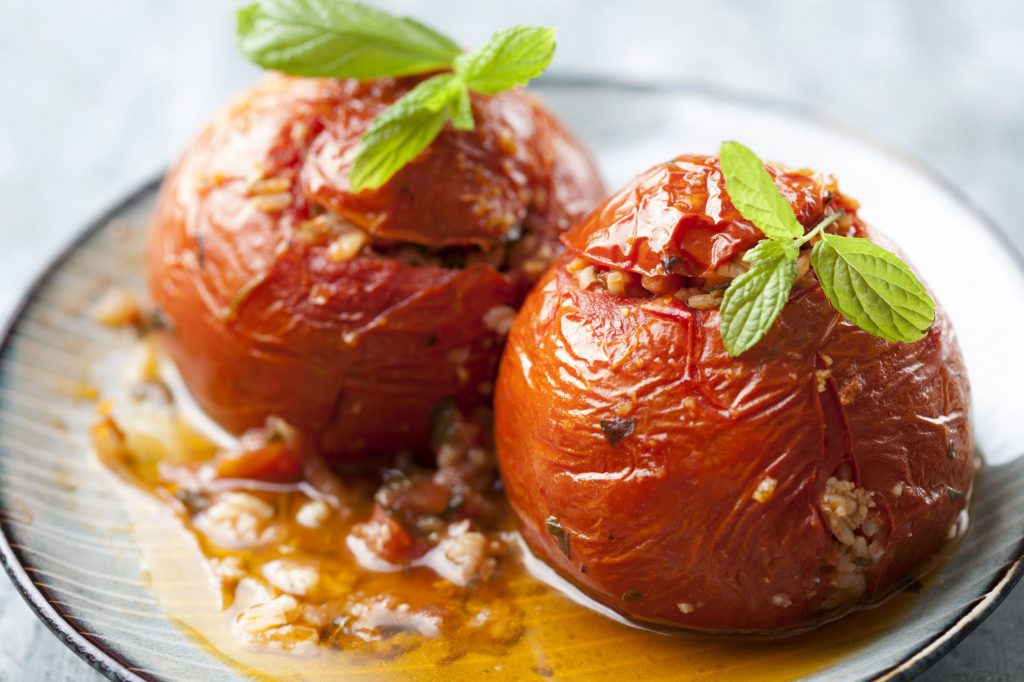 There are plenty of deliciously colourful dishes in the Mediterranean which can be enjoyed by both vegans and non-vegans during a holiday to Greece. One of our favourite dishes consists of rice and herb mixtures stuffed into bell peppers or tomatoes. Known as a Gemista, this delicacy is often served with a starch, such as boiled potatoes or French Fries. Sometimes the dish is served with meat, but it’s more common to be served as a fully vegan recipe. 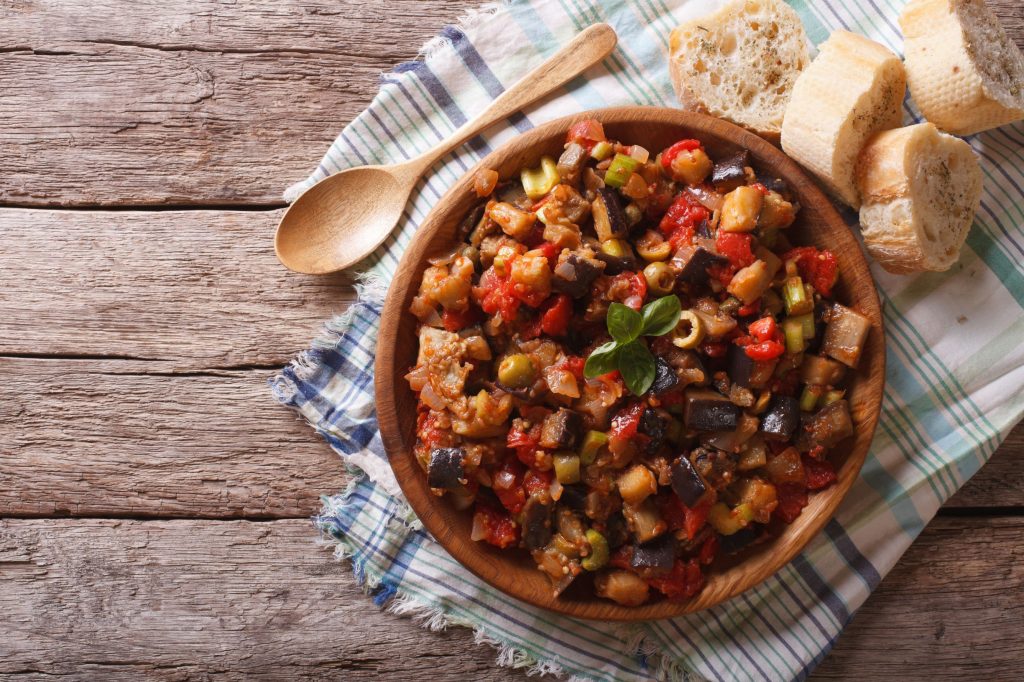 This vegetable dish, originally from Sicily, is a popular appetizer perfectly made to go with a warm toasted ciabatta. A Caponata is usually cooked with all the classic Mediterranean vegetables – aubergine, tomatoes and peppers as well as a drizzle of a sweet vinegar. Sometimes nuts, capers and sultans are added to the recipe to give a little extra flavour. Be sure to order a plate of this when you holiday in Itlay. 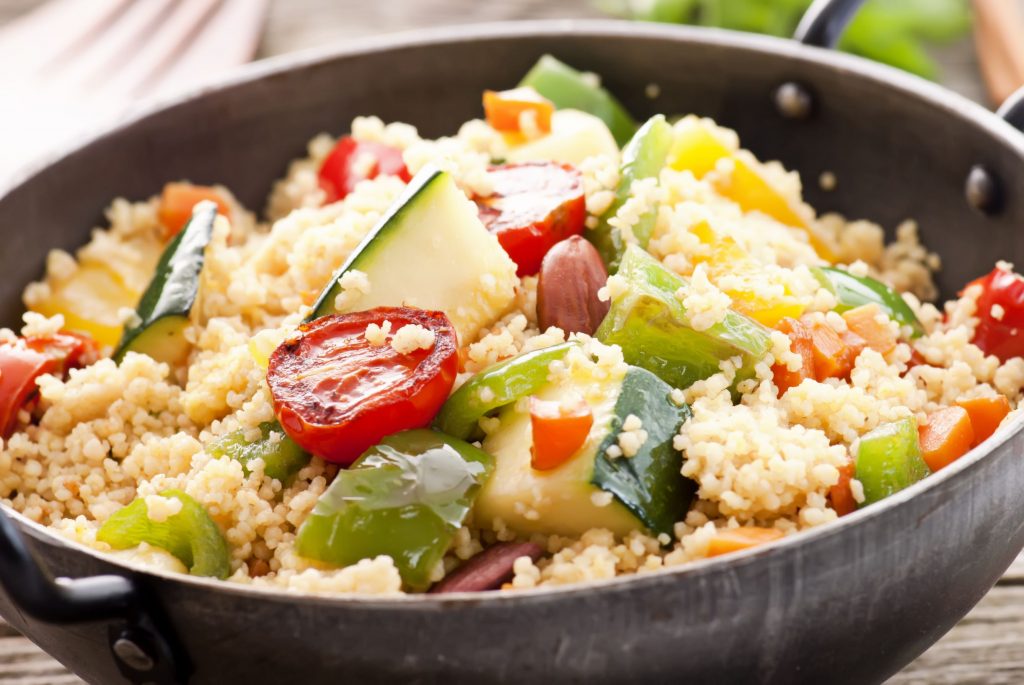 Vegans holidaying to Morrocco need to add this dish to their foodie travel list. Directly translated to a “seven vegetable couscous” Kseku Bidawi is a delectable Moroccan dish made from tantalising flavours of the Blue City. Living up to its name, the couscous dish is made with seven different vegetables and seven different spices. Ingredients can vary, but will often include cabbage, sweet potato, pumpkin seeds and artichoke hearts.

Many Asian countries offer an abundance of vegan deliciousness. Our favourite dish we recommend you try on your Thailand holiday is a spicy coconut-based soup containing fried tofu, spring onions, coriander, lemongrass and veggie goodies. Like many traditional Thai cuisines, Tom Kha Taohu is a fragrant, spicy dish with a hint of a sour taste. Pair it with fresh coconut water or milk to help cool the tastebuds between sips.

Urap from the Maldives 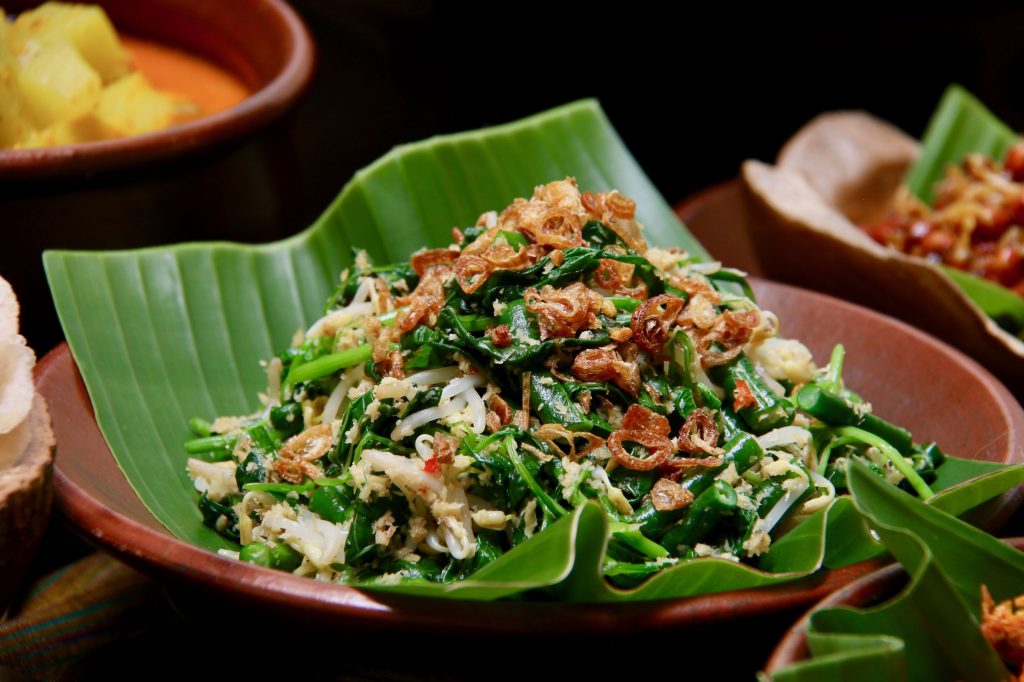 Most commonly found in the Indian Ocean and Pacific Islands, a Urap is a salad-style meal made from a mix of fresh Papaya leaves, cassava, coconut shavings and a variation of chili peppers and other island spices. This can be served as either a quick snack or a filling appetiser, and is a popular menu item at our favourite Maldives resorts.