Abu Dhabi is a city that must be seen to be believed. The things you’ll experience and encounter on a holiday here might surprise you, so below we’ll pinpoint some of the city’s secrets (and things maybe not so secret) that may help change everything you thought about the capital of the United Arab Emirates.

What Abu Dhabi seems to be is an oasis erupting from the desert. A sprouting forest flourishes nearby green lawns, the sparkling Gulf of Oman laps against the shores, and shiny buildings of weird and wonderful designs have sprouted from its centre. The Emirates’ capital has evolved the perfect blend of swanky skyscrapers and traditional buildings, both of which encapsulate the best of both eras: Space-age yet rustic; progressive yet traditional; sprawling yet modest.

There’s no denying the spherical Aldar headquarters resembles something alien; ahead of it’s time. Nor that the sleek tilt of the Capital Gate building leans further than Pisa. Throw in the symmetrical steel waveforms of Sheikh Zayed Bridge, the ominous Etihad Towers, and the highest penthouse ever on Aldar’s Gate Towers, then mix it with the grandiose traditional designs of Emirates Palace or the stunning Ritz Carlton Abu Dhabi with Sheikh Zayed Grand Mosque views; you’ve got yourself a work of art. A masterpiece.

It’s a city of record breakers, home to the largest hand-woven rug which measures 5627m², the largest mosque dome in the world measuring 32.7 metres in diametre, the biggest mosque chandelier in the world, and Sheikh Zayed Mosque itself, the largest in the UAE. And we haven’t even touched on Ferrari World yet. Right from the world’s largest logo (65m long) to the world’s fastest roller coaster for Forma Rossa (240km/h). If anything, Ferrari World is the largest indoor theme park ever made at a whopping 860,000sqm. Plus it’s next door to Yas Waterworld, known as one of the best water parks on the continent.

“Ferrari World is the largest indoor theme park ever made at a whopping 860,000sqm.” 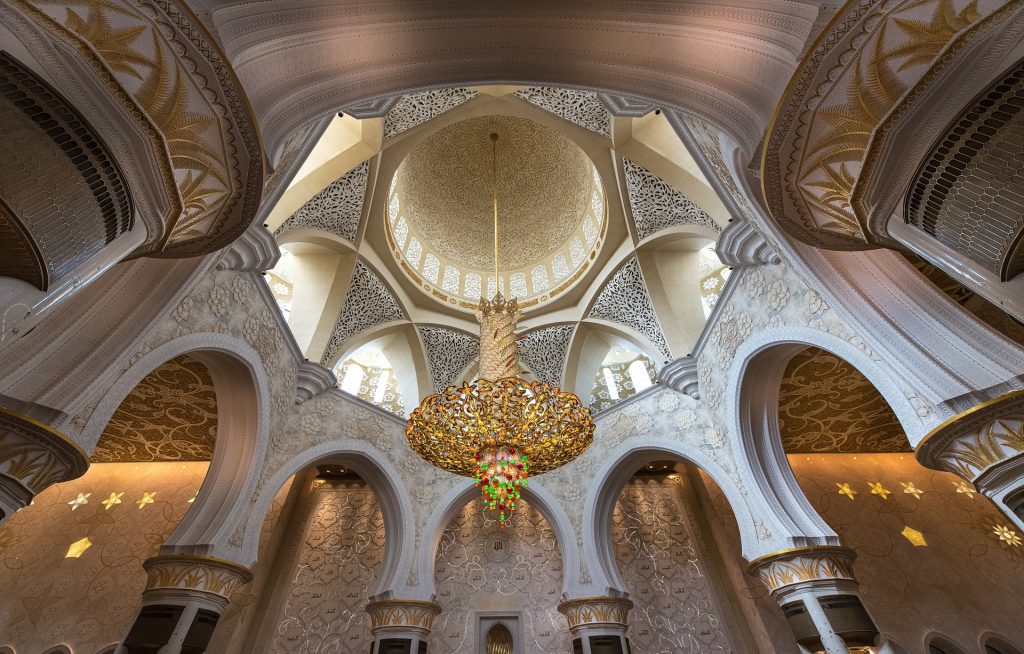 It’s not all about architecture though. An Abu Dhabi holiday takes you to a compulsive shopper’s dream, and features numerous malls, including the three story Abu Dhabi Mall, the beautifully located Marina Mall, and the downtown fashionista Al Wahda Mall. And since Abu Dhabi is a tax-free wonderland, you can get more bang for your buck wherever you buy. When this involves high street fashion outlets like Next and Victoria’s Secret, this is the place to splurge. Browsing the old souks is definitely an experience too, and a fantastic place to discover unique trinkets and splendid souvenirs – but don’t be afraid to haggle! Once you’ve spent several days in the city,you’ll discover the overwhelming politeness from locals everywhere you go, whether it’s from hotel staff, taxi drivers, shopkeepers, or simply passers buy wanting to strike up a conversation. Wherever you go, rudeness is a rarity.

“You’ll discover the overwhelming politeness from locals everywhere you go.” 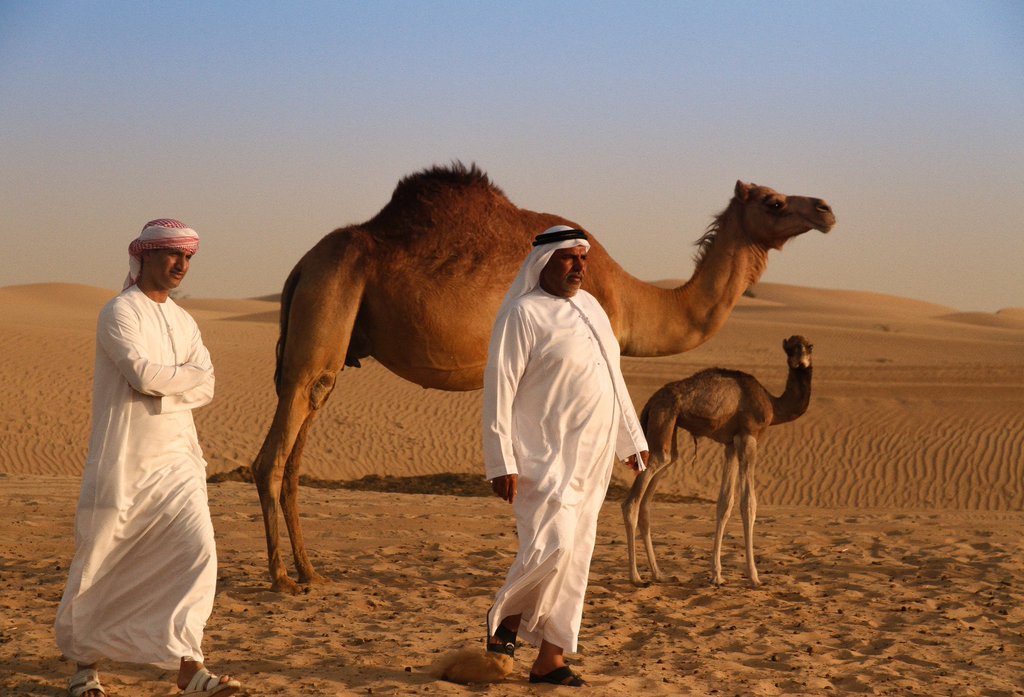 And the best thing about the city, when the hustle and bustle begins to grind on you, there’s a multitude of tranquil escapes a short drive away. Think a white-sand private beach where turtles come every year to hatch their eggs. Or parkland where you can lose yourself among the trees. Or a remote desert where you can sample shisha, dine on traditional Arabic food, lie back and watch the stars.

But here we are saying it can’t be described, only experienced. So if you’re still after an Abu Dhabi holiday, take a look at our offers here. You won’t regret it.

Images courtesy of the author.