The Wizarding World of Harry Potter, which has already brought magic into the lives of thousands of visitors, has announced that phase two of the project is to officially open this summer! Universal has a variety of updates in mind that will send fans of the fantastical Harry Potter series dizzy with excitement!

Firstly guests will be able, for the first time in the park’s history, to ride on the legendary Hogwarts Express. Muggles will embark upon their journey from a stunningly well realised reconstruction of King’s Cross’ fabled Platform nine and three quarters (they’ll even have to pass through what seems like a brick wall to get there).  From here the wonderful locomotive will trundle along serenely and deliver guests from King’s Cross to the quaint village of Hogsmeade, over which the iconic silhouette of Hogwarts presides. Be sure to keep an eye out as you journey aboard the Hogwarts Express, you never know who, or what, you may see! 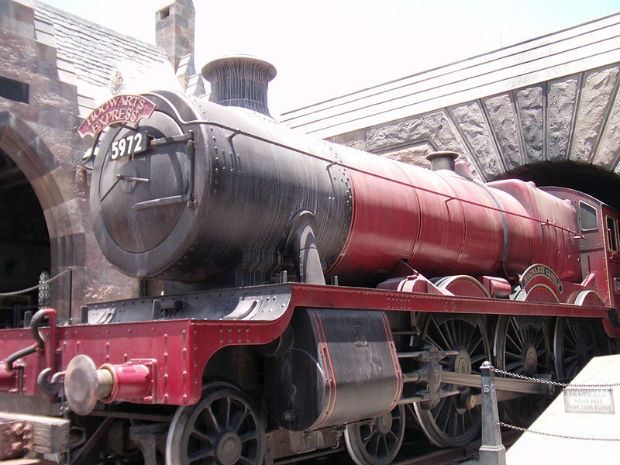 The second phase of the project also includes one of the most famous streets in all the magical world; I’m talking of course about Diagon Alley! Famous shops that grace this mystical shopping destination include Ollivanders, the world famous wand shop, and Weasleys’ Wizard Wheezes for all your novelty needs. For all those budding Death Eaters out there, Knockturn Alley’s Borgin and Burkes is the place to be. 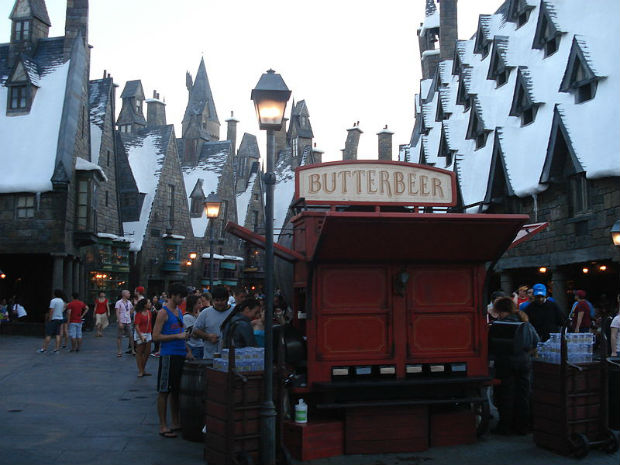 The expansion will go alongside the already popular Hogsmeade attraction

Diagon Alley is also where Harry Potter and the Escape from Gringotts will be found. This new ride will take guests on a thrilling adventure through the vaults of this famous bank, along the way riders will meet some familiar faces including Harry, Hermione and Ron! After taking the shops and experiencing the excitement of Gringotts, The Leaky Cauldron will be on hand to provide traditional British pub food while Florean Fortescue’s Ice-Cream Parlour boasts a plethora of whimsical treats.

With the Hogwarts Express and the many experiences just waiting to be had at the marvellous Diagon Alley almost ready to open, The Wizarding World of Harry Potter promises to become an even more magical place in 2014!