Back in the days before technology made celebrities out of sheep dogs you had to have been something pretty special to get the honour of being an iconic cultural landmark. Then a funny thing happened, people started taking things like pop music and Hollywood films seriously and all of a sudden you didn’t need to be the home where a great leader was born or a mountain with man features, you could be things like a bench or a desert.

Here’s a look at some of the everyday places – restaurants, pubs and anywhere where people can actually buy things don’t count – that attract obsessive fans from all over the world for no good reason what-so-ever.

Marilyn Monroe was known for a lot of great work during her career, but no image will define her more than the famous white-dress-over-the-air-vent scene in The Seven Year Itch. In the film, Monroe plays a flirtatious temptress who’s caught the attention of a married man (the idea that outer-martial affairs are particularly likely seven years into a marriage) and they go on a date while his wife is out of town. Walking home through New York’s Lexington Avenue, cheeky Marilyn spots a subway grate and stands over it as a train passes, which created that timeless scene where.. well, you remember. Never has an air vent seen so much fun. 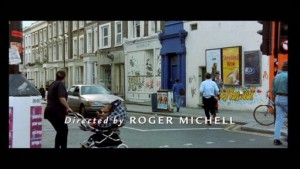 Who could forget Hugh Grant’s floppy-haired Will Thacker in the British classic Notting Hill? When the bumbling chap spills orange juice over Julia Roberts’ Anna Scott, he takes her to his Westbourne Grove apartment to clean up. Cue: The Blue Door. Amongst an otherwise anemic-coloured strip of terraced houses, The Blue Door sticks out like a vegan in an abattoir.

As it turns out, the screenwriter, Richard Curtis, owned the house during the making of the film, and sold it not long after its release (no doubt for a quid or two). The door became such an unexpected site for interest that the new owners had to paint over the lively shade of blue to help it blend in. Still, that didn’t stop keen film-goers from tracking it down. The clever little tykes. 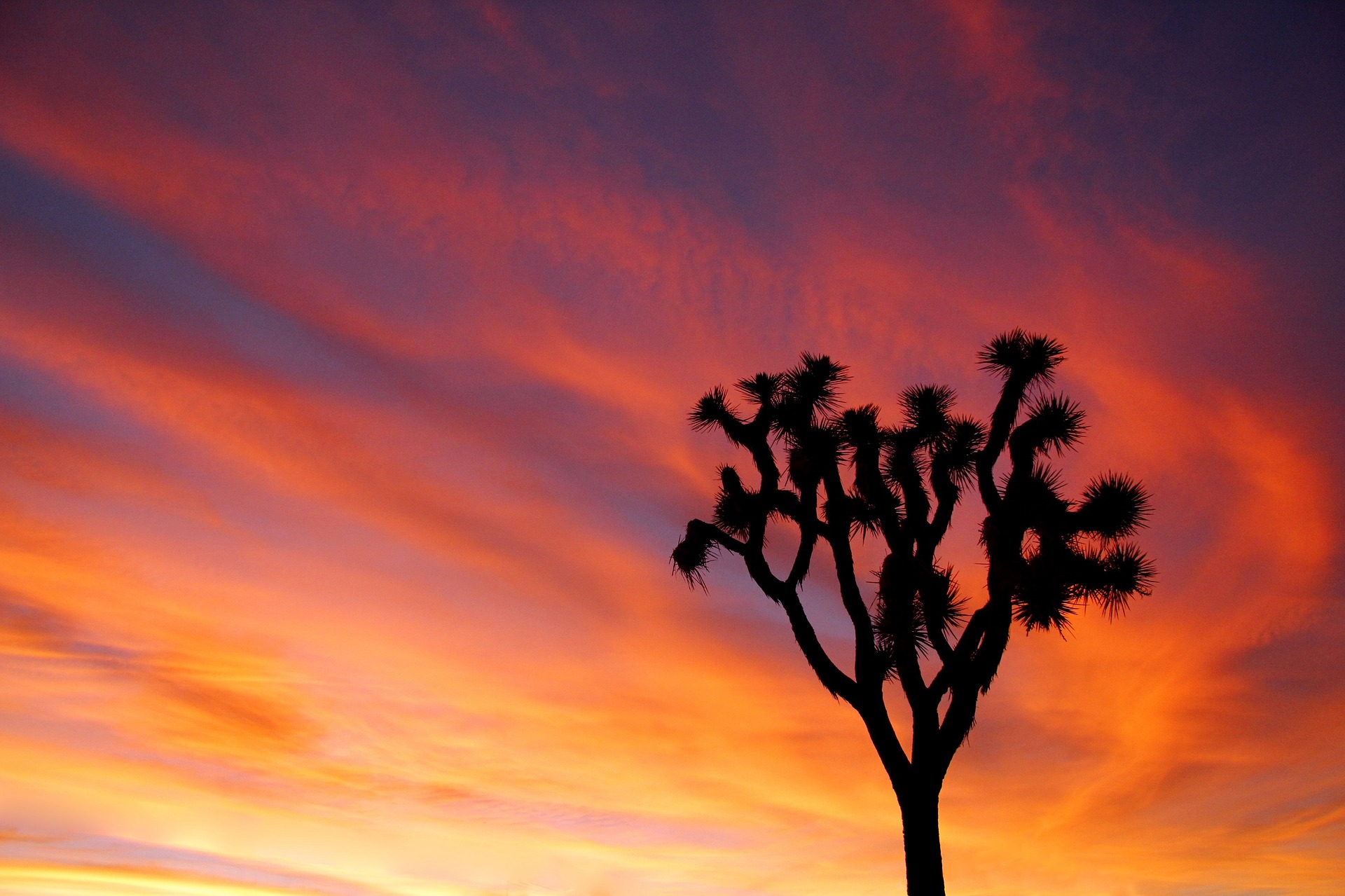 It’s hard to make “nothing” look special but somehow the genius of uber photographer to the stars Anton Corbijn managed it. The four band members of U2 stuck in the edge of the picture surrounded by the vast expanse of California’s Death Valley emphasising, perhaps, how insignificant we all are in comparison to the size of the rest of the universe. That, or he’s saying U2’s music is as creatively barren as a desert.  It’s a hard one to call.

Either way, the album artwork which features desert, earnest Irishmen and a tree have become quite a famous pop cultural landmark and the tree itself has become something of an icon. Many U2 fans have sought it out, many more have found it and more still have probably been a little underwhelmed that the tree they were searching for was, well, just a tree. Oh and it also died in 2000 and has been decaying ever since.

Fans still flock there leaving witty retounders like “Have you found what you’re looking for?” and pop messages into a circular bucket called the U2ube with hopefully as much depth as a U2 song lyric, maybe a little more.

Incidentally the desert also has another place in rock history as the location that country-soul singer, Rolling Stone compadre and member of the 27-club Gram Parsons wished to be buried in. Unfortunately, his family didn’t, so erstwhile road manager and Parsons’ friend, Phil Kaufman, decided to steal his friend’s body, after making a pact with Parsons that whoever died first would take the body to Joshua Tree and burn it.  Which Kaufman duly did.

‘Life is like a box of chocolates‘: one of the most famous quotes to come out of cinema. Tom Hanks brought the lovable Forrest Gump to life in this epic movie spanning decades of American history. ‘I’m Forrest, Forrest Gump’ spends much of the film waiting for a bus as he tells his life story to anyone that will listen. And where does he tell his tales? Why, from the comfort of a bench of course. The bench used to be located on Chippewa Square in Savannah, Georgia, but was moved to the Savannah History Museum to preserve its.. er, fame. The bench might not live in its original spot anymore, but those in the know still visit the site where it used to be. Some people are just so sentimental.

Abbey Road was the 11th and last recorded album to come from The Beatles epic catalogue of musical contribution, but it’s not famous for its tracklist alone. The iconic photograph shows the band members walking over a zebra crossing outside their recording studio in northwest London’s Abbey Road. With the dawn of the 70s upon them, the boys sport long hair, billowing flares and dapper suits as they stroll under the (rare) English sunshine.

As The Beatles’ loyal fans live on, this seemingly average pedestrian path is still a massive cultural landmark today. People visit to try and snap a picture of themselves on the crossing, but barely have time to strike a pose before the traffic beeps them along. In fact, there’s an Abbey Road Studios webcam that channels live footage of these very goings-on. Not to mention the many attempts to pay tribute to the album cover – everyone from the Simpsons to the Red Hot Chilli Peppers has had a go.

There’s been a few famous stairs in film history. The steps of Potemkin played host to all sorts of communist chicanery while the murderous stairs at the end of The Exorcist should not be climbed by anyone with a religious affiliation. The most famous steps in all of film lore are undoubtedly the ones which lead up to the Philadelphia Museum of Modern Art in, oddly enough, Philadelphia. The obdurate location where Rocky Balboa conquers his greatest foe (besides the Cold War which, let’s not forget, his inspirational speech at the end of Rocky III single-handedly ended) has become an iconic metaphor for man’s constant struggle to prove himself against almost insurmountable obstacles. Although not a very good one when you consider it only amounts to 72 steps.

Thousands of people still run the steps re-enacting the scene where Rocky led a throng of delighted kids to the summit, like a buff version of the Pied Piper. It also begs the question, if a bunch of kids can pretty much keep pace with him for most of the journey, just how fit is he? Or does Philadelphia have a race of terrifying super children? There’s also the Rocky statue at the base of the steps helpfully donated to the city by Stallone, after it was used in Rocky II which people can shadow box with to very little avail.

In a sure sign that the combination of the Gonna Fly Now theme song and forward motion had created something of a classic, it’s been mimicked by all sorts of folks. The Simpsons had a go and the full length book entitled Rocky Stories: Tales of Love, Hope, and Happiness at America’s Most Famous Steps which was released in 1996, tells the, presumably inspirational, stories of people who have scaled the steps going quicker than waking pace.

For more list-based travel-related madness check out the following :