Mediterranean getaways needn’t always follow the bucket and spade trail. We all love the beach resorts of Spain and Greece, but if you want to beat the crowds and add lesser-known luxury to your sun, sea & sand on the Med, why not try a holiday to Croatia? Our Europe travel experts headed to this Adriatic enclave to investigate some of the best things to see and do.

Coast with the most

Croatia’s 5,835km coastline traces intricate coves and islands along one of the Med’s most beautifully diverse stretches, famous for its clear, aquamarine water and brilliant-white beaches (116 blue flag beaches at the last count – Ed.) Unfurl your towel on a soft, shingle-sand patch or sign up for more vigorous pursuits. The Croatian coast is perfect for water sports, and many beach towns and resorts will provide scuba diving, snorkelling, surfing and windsurfing lessons and hire. 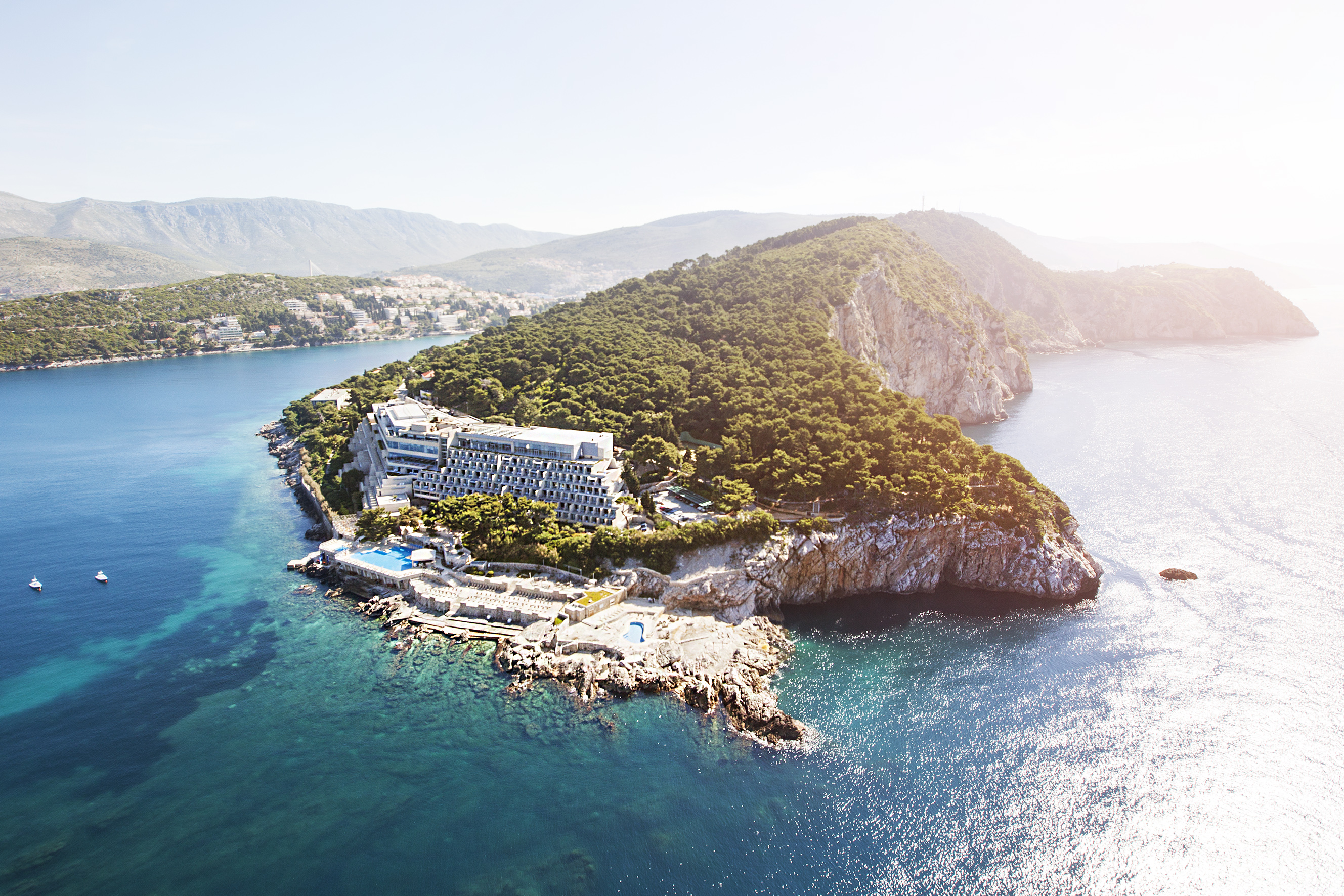 Things are looking up

Turning your attention from the bluewater horizon and beautiful beaches of the coastline, looking upwards will likely reveal the country’s other topographical assets. The Dinaric Alps take a scenic detour en route from Italy to Albania here, etching limestone canyons, caverns and peaks into the landscape and giving way to picturesque waterfalls and lakes before pastureland takes over, creating excellent terrain for bikers and hikers.

The mood for food

Other places more famously take the plaudits for the Mediterranean’s best grape regions, so it might surprise you to learn that Croatian wines win regularly at the Decanter World Wine Awards; Teran wine from Istria’s iron-rich soil garnering notable acclaim. Food from Croatia too is generating global interest, with the county’s olives in particular turning heads. Getting together to bend elbows, break bread and share a meal is very important in Croatian culture, highlighting the esteem in which the produce is held, as well as the welcoming nature of local hospitality. Look out for family-owned taverns serving delicious home-style fair to get a taste of real Croatian cooking at its best.

The Mediterranean is of course a veritable hub of European history, from the Blue Mosque of Istanbul to Knossos in Crete. More than a match for any of these world-famous sites however is the walled city of Dubrovnik with its distinctive red-tile roofs, while Upper Town in medieval Zagreb is practically a living museum. Croatia has long stood at the east-west crossroads between Europe and the Balkans, undergoing millennia-long tugs of war as rival empires competed for control. Plus-points of this political upheaval may have been sparse at the time, but for tourists and sightseers today the cultural legacy is spectacular to behold. Crumbling hillside castles, Roman colonnades, gothic churches, Napoleon-era battlements and stark neo-socialist blocks all form part of Croatia’s rich architectural fabric, each a chapter in the country’s inspirational story.