Holidays in our 4 Bedroom Orlando Villas

Orlando villa holidays typify luxury in the sense of having your own space to roam and relax in. Do what you want, when you want, and supplement the daytime thrills of this magical destination with all the comforts of home, including fully fitted kitchens, the latest entertainment and electronics, and separate bedrooms for everyone in the group.

Call us now to secure your 2022 four-bedroom villa holiday. In order to secure the best price, it's best to book early. With 40 years' experience, our advisors have a wealth of knowledge to ensure your dream holiday transforms into reality. 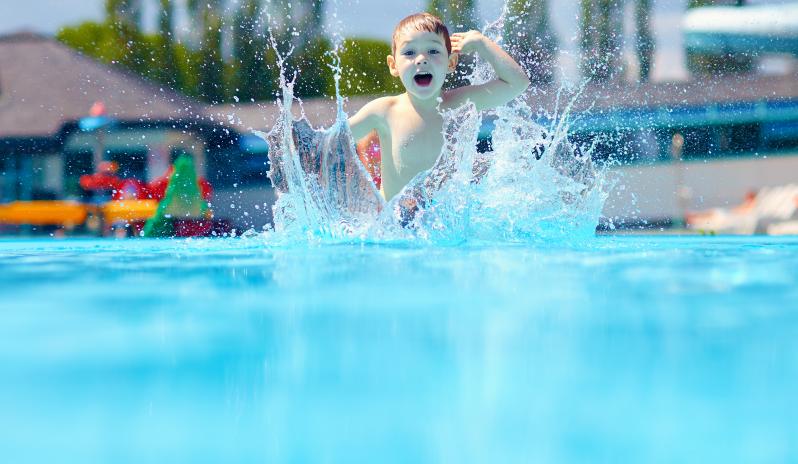 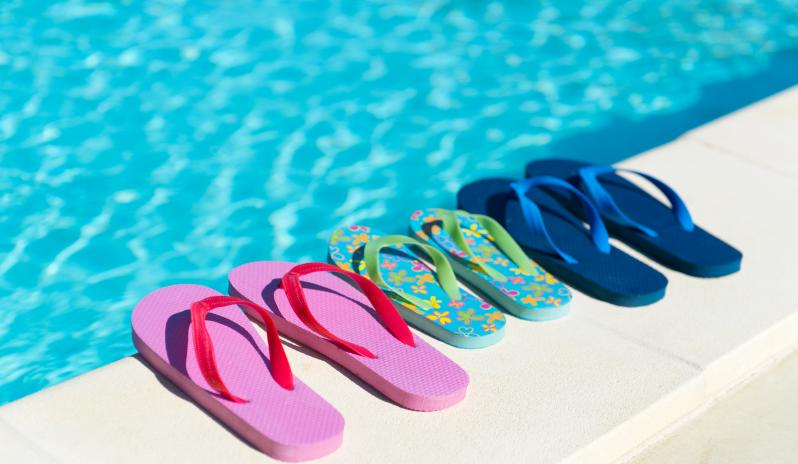 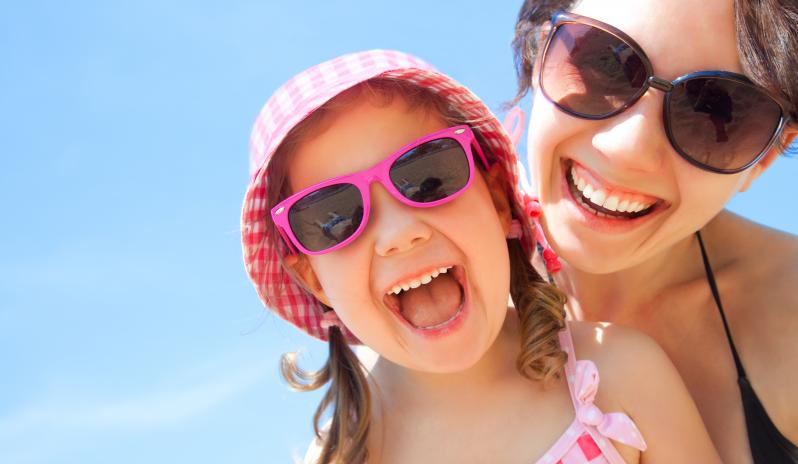 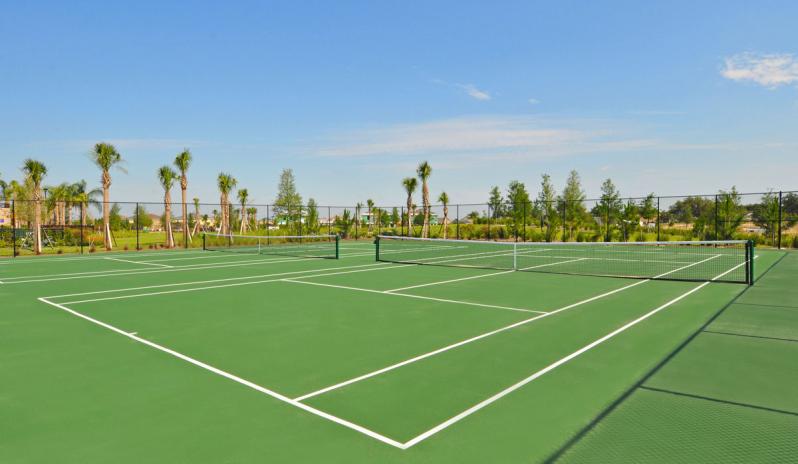 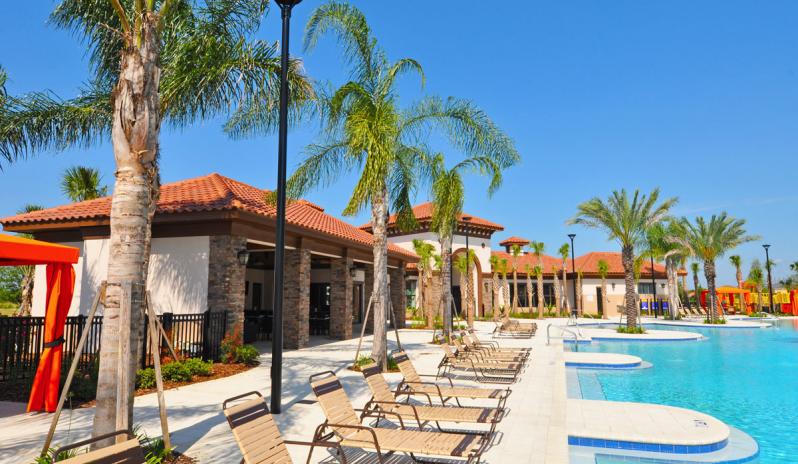 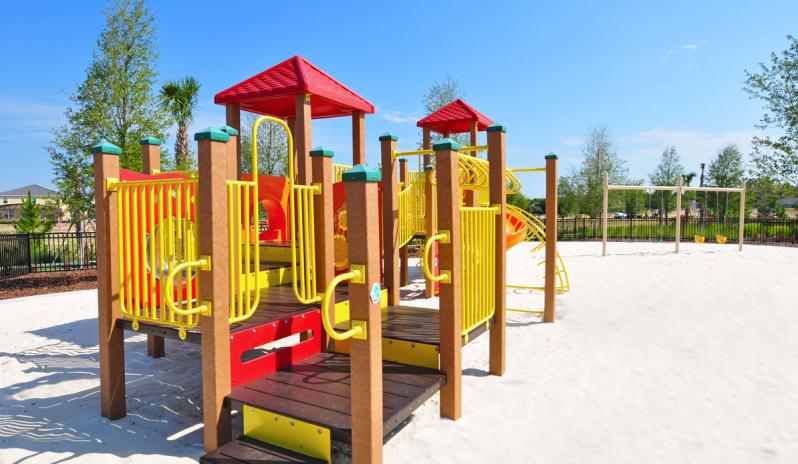 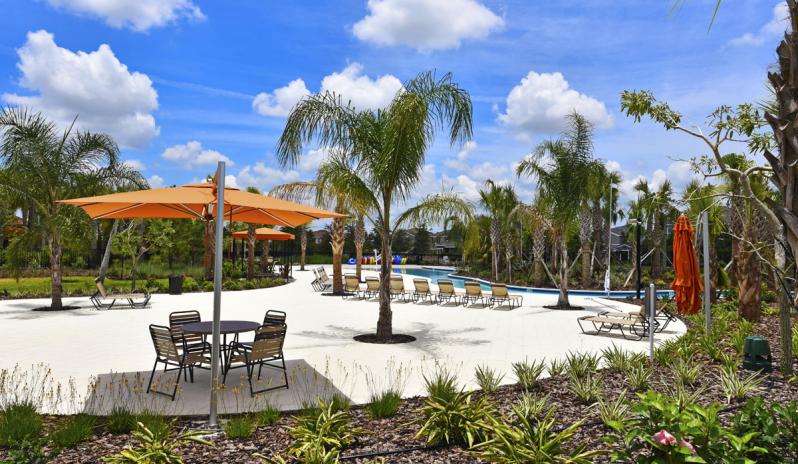 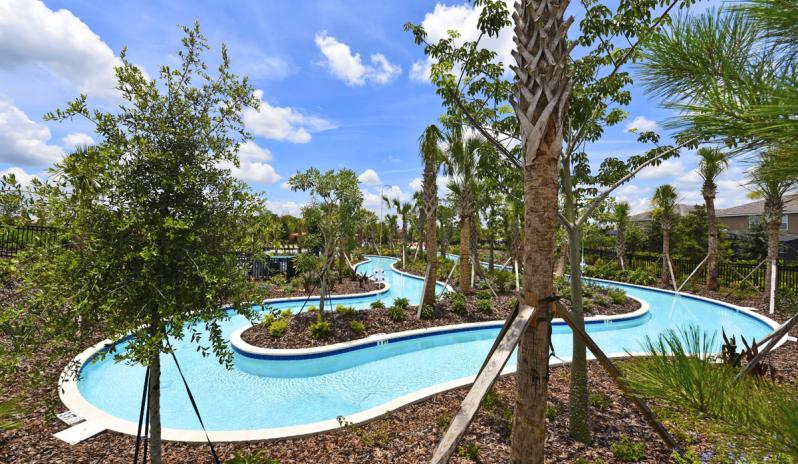 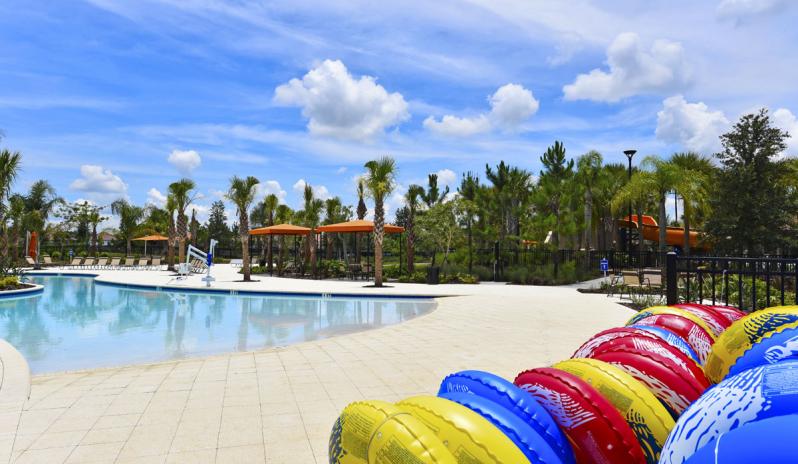 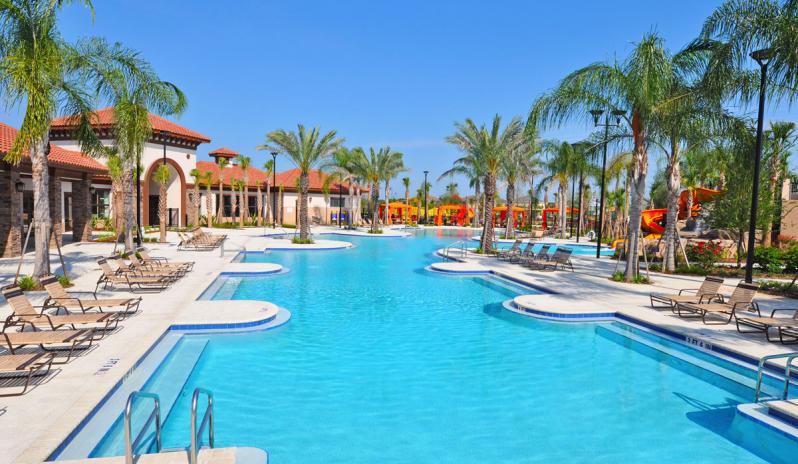 Enjoy all-inclusive, unlimited entry for an unforgettable day at Discovery Cove. Don’t forget to select “swim” tickets for the most amazing experience of all - swimming with dolphins (ages 6+). Freshly-prepared meals, snacks and drinks are all included with your Discovery Cove ticket.

With this pass, also take advantage of MyMagic+ and a free Memory Maker.

Meanwhile, your free Disney Memory Maker, usually worth $169 with adult Disney tickets, will help you capture, download and relive Disney memories without even having to reach for your camera.

This ticket also offers free parking at all SeaWorld Parks & Entertainment parks, meaning savings of up to $20 per day.

The Original ONE offers unlimited admission to all of the theme parks for 14 consecutive days (excluding Discovery Cove®) with the additional advantage of one VIP Dine4Less Card which offers up to four people up to 20% discount on food & drinks in over 50 Orlando restaurants.

This ticket is not available at any park’s entrance, so snap yours up ahead of time today.

Don’t forget to add fully-insured car hire to your booking with Kenwood Travel. We have a set of wheels for every taste, speed & budget. 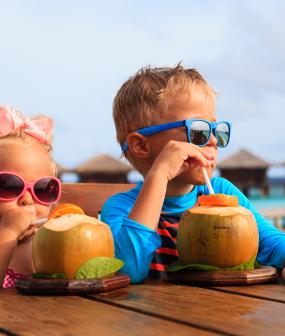 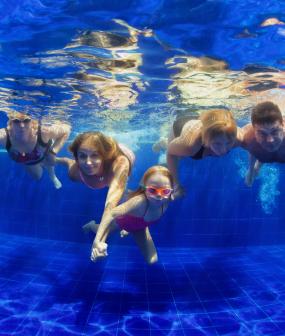 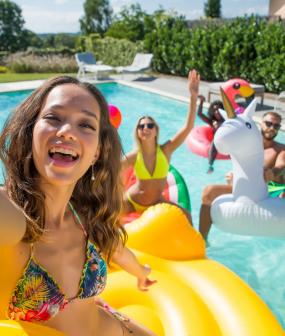